Weird trick lets you revert from Google Assistant to Google Now on Tap, at least for now 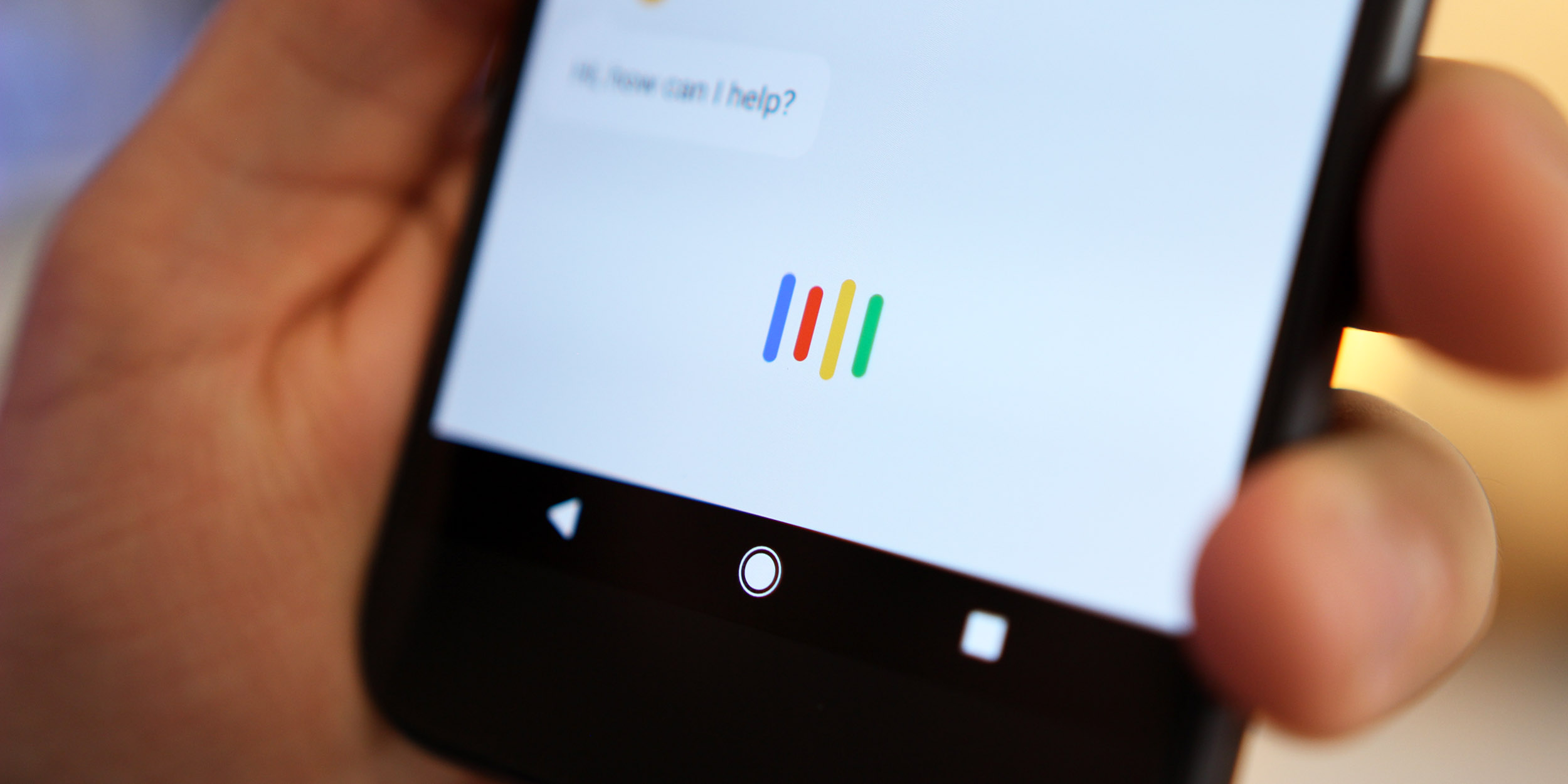 Google Assistant launched as an exclusive to the Pixel, but as of this week, it’s rolling out to each and every Android user who meets the very broad requirements. However, some users aren’t loving the change. Luckily, there’s a pretty easy way to go back to Now on Tap, regardless of the phone you’re using.

As pointed out by some eagle-eyed Reddit users, swapping back to Now on Tap doesn’t require too much. Essentially, what you’ll be doing is tricking your phone into another region, specifically one where Assistant is not yet available. In this case, we’re using the English language, so we’re going to switch to the English variation for the Virgin Islands.

Once these steps have completed, Google Now on Tap will be enabled instead of Google Assistant. Interestingly enough, this even works on the Google Pixel which never had Now on Tap. On the Pixel, it also disables the “flower” animation on the home button.

Before you get too excited, though, keep in mind that this probably won’t work forever, or even for a while. I’d bet this will last a couple of weeks at most…