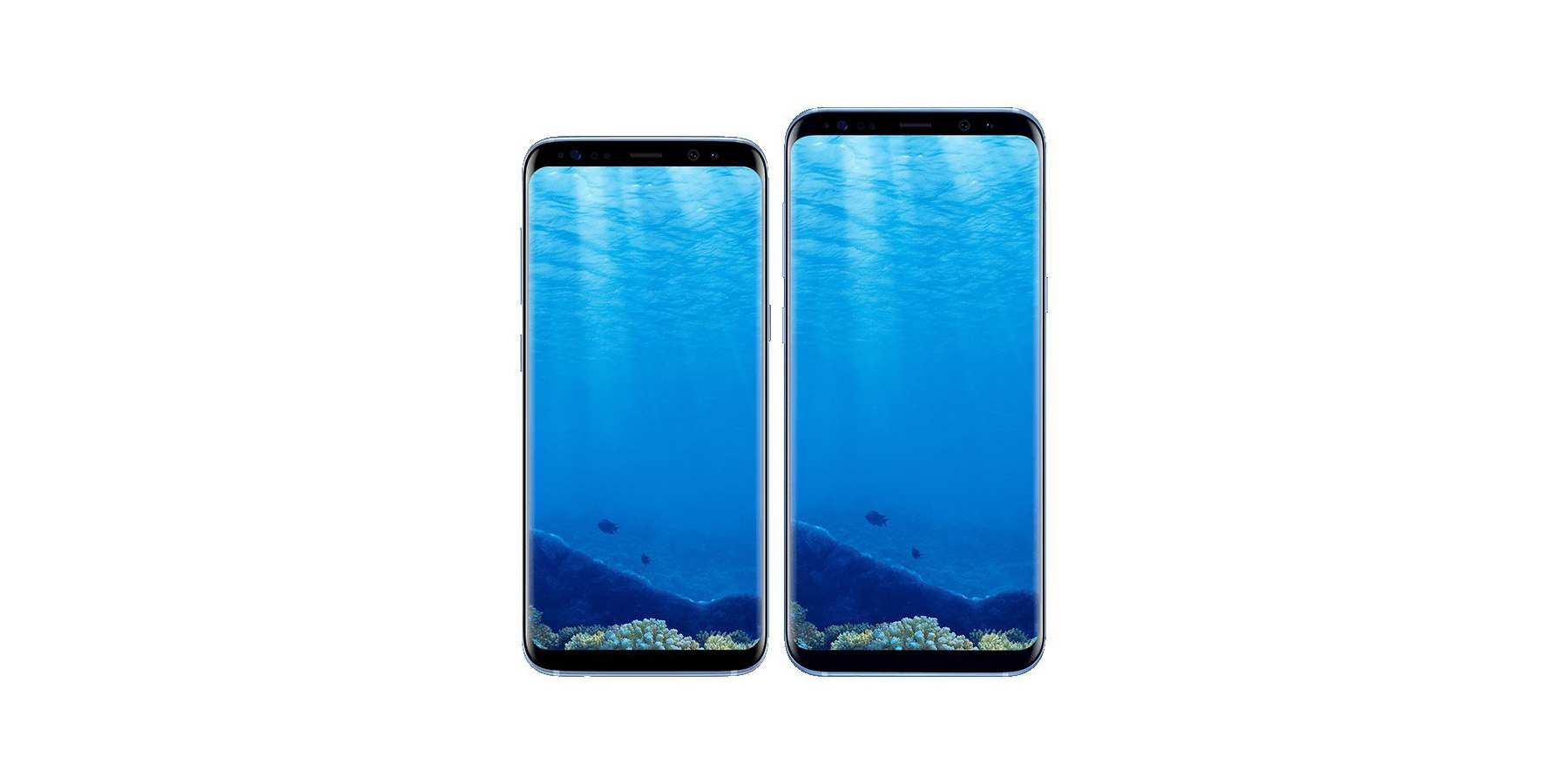 Samsung’s Galaxy S8 is just days away from its official unveiling, but we basically know everything there is to know about this device thanks to dozens of leaks over the past couple of months. We know that Samsung is planning a few different color variants for the S8, but tonight we’re learning of a new one, blue.

These new images (via V3) show us the Galaxy S8 and the Galaxy S8+ in their blue color, at least from the front. At a glance, this looks like any other color variant, but with the standout being the unique blue frame. It’s a very subtle addition, but personally, I really like it. Presumably, Samsung is also using a similar shade of blue on the back, perhaps close to the Coral Blue we saw on the Galaxy S7.

This isn’t the first leak to claim that Samsung is planning on bringing a blue variant of the Galaxy S8, but it’s the first that seems reliable. Past leaks of the blue model depict it with blue bezels, which the company is clearly, and wisely avoiding by going with a black front on all models.

Samsung is set to unveil the Galaxy S8 and Galaxy S8+ on March 29th in New York and we’ll be there with hands-on coverage following the official reveal. 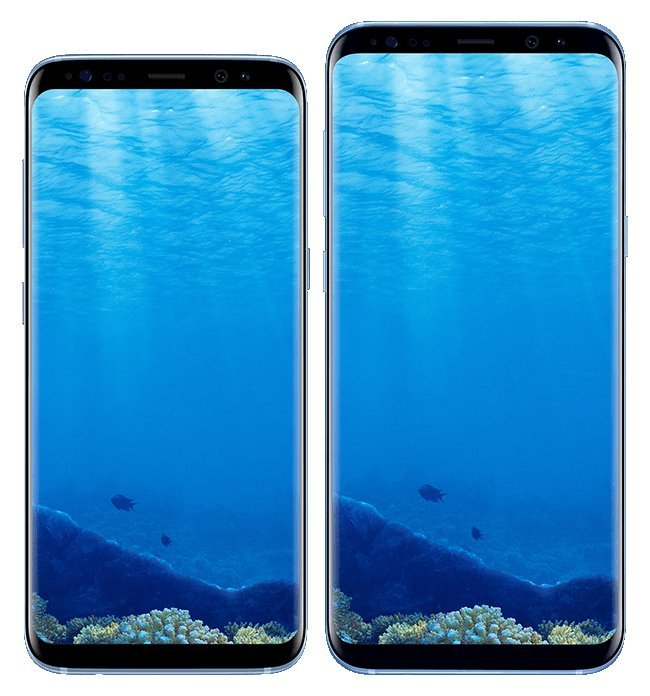