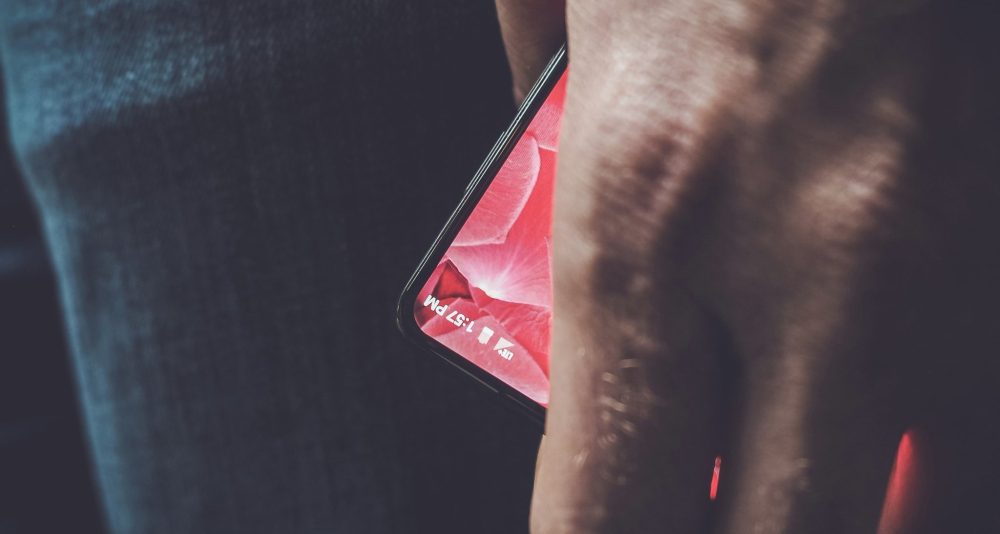 With earlier confirmation that Andy Rubin’s next smartphone will run Android and be bezel-less, we now might have a general idea of the device’s specs. A purported benchmark from GFXBench paints a picture of a phone in line with 2017’s other flagships.

The “Essential FIH-PM1” name provides some confirmation into the validity of the December 2016 benchmark. FIH (Foxconn International Holdings) as the device’s manufacturer is in line with Bloomberg’s previously reporting.

We again get verification that it will run Android Nougat, though as of December it’s still running version 7.0. Judging from the Adreno 540 GPU, the octa-core 2.2GHz CPU in question is likely the Snapdragon 835.

RAM is likely at 4GB, with storage listed as 10GB, though it’s more likely this is due to the developmental nature of this device. The 12 megapixel rear camera can shoot 4K video with a 7MP front-facer than can do the same.

Listed at 2560 x 1312, the screen resolution make for an odd and narrow 80:41 ratio that is slightly less than 18:9. Rumors suggest a 5.5-inch display, with the bezel-less design possibly factoring into the unconventional ratio, and a 3D Touch-like technology for detecting pressure.

Meanwhile, a proprietary magnetic connector would allow for hardware accessories that expand functionality. Design-wise, we can also expect a ceramic back with metal edges.

A release could come as soon as the middle of this year for around $649.