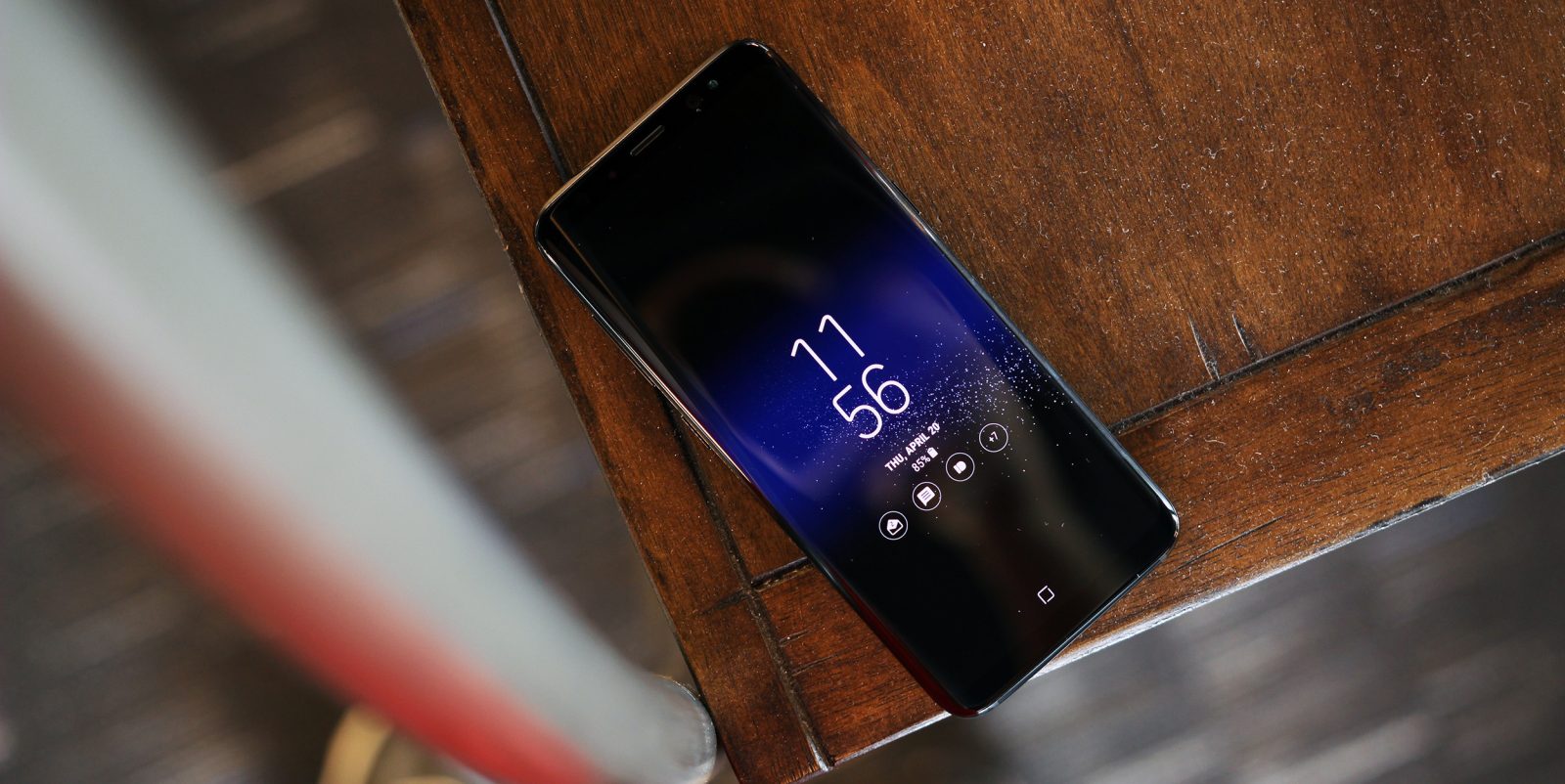 The Galaxy S8 is one of the best phones I’ve ever used, but its weak point is definitely the software. Despite running on top of some of the most powerful specs on the market today, the phone still has trouble with lag, and now S8 owners are reporting an issue with the phone randomly rebooting.

This issue seems to be plaguing the Galaxy S8 and the S8+ and many users are affected, as noted by the lengthy thread currently discussing the topic on Samsung’s forums. Users report that the phone will be undergoing normal usage, in some cases just sitting in standby, and they’ll notice the phone rebooting out of nowhere. In some cases, this even happens with with the phone on during use.

To be clear, this isn’t a bootlooping issue. A bootloop never allows the phone to fully boot into the OS, meaning users can’t access apps or even the lockscreen. In this case, the phone fully boots up and can be used, but in some cases, it will reboot immediately after it boots back into the operating system. Some users state that this issue happens shortly after getting the phone, with one user reporting it within just 24 hours of owning the device.

A potential fix that seems to be floating around relates to the microSD card. Some owners report that the phone is asking to transfer files to the SD card before it reboots, and removing the SD card entirely fixes the problem. It may only be a temporary fix, and it may not work for everyone, but it’s certainly worth a shot.

Hopefully, Samsung will address this issue soon, as it’s a real pain for Galaxy S8 owners. The company already has an update on the way to fix the “red tint” issue on S8 units, so perhaps that update could contain a fix for this rebooting problem.