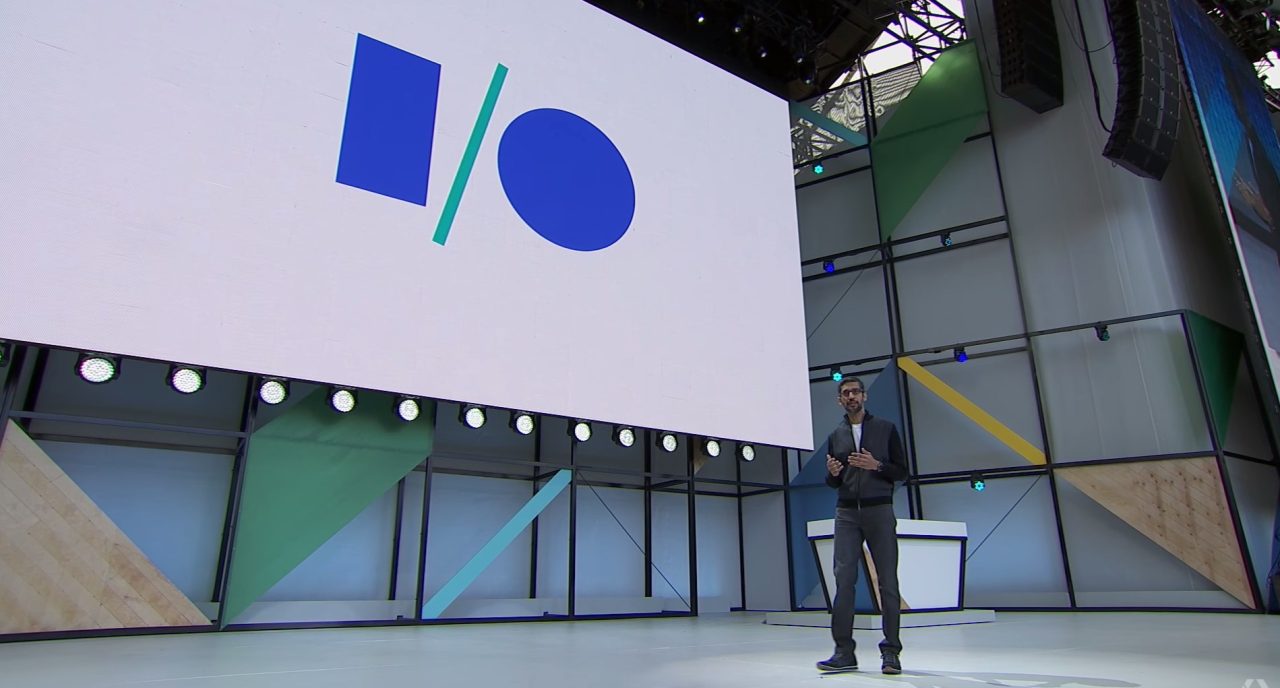 In this week’s top stories: Announcements from the Google I/O 2017 developer conference, hands-on with a new unreleased Pixel Launcher, Android O enter beta, Assistant and Google Home updates, and much more. We spent most of the week at Google I/O and not surprisingly announcements from the developer conference and opening keynote make up the majority of this week’s top stories. We gave you our roundup of everything Google announced this year, and some of the highlights including major updates for Google Home and Assistant, new payments features, Google Lens AI intelligence features, an Android O beta with Developer Preview 2, and Android TV and more. Google also announced plans to add automatic obstruction removal to the Pixel’s camera.

We go hands-on with an unreleased, redesigned Google Pixel Launcher at I/O as well as the Android O Dev Preview 2. We take a look at the latest Android in the Car integration versus Android Auto.HTC U 11 leaks in an early hands on. The 2017 Google Play Award winners are announced. And Google Photos gets an update alongside other notable app updates this week.