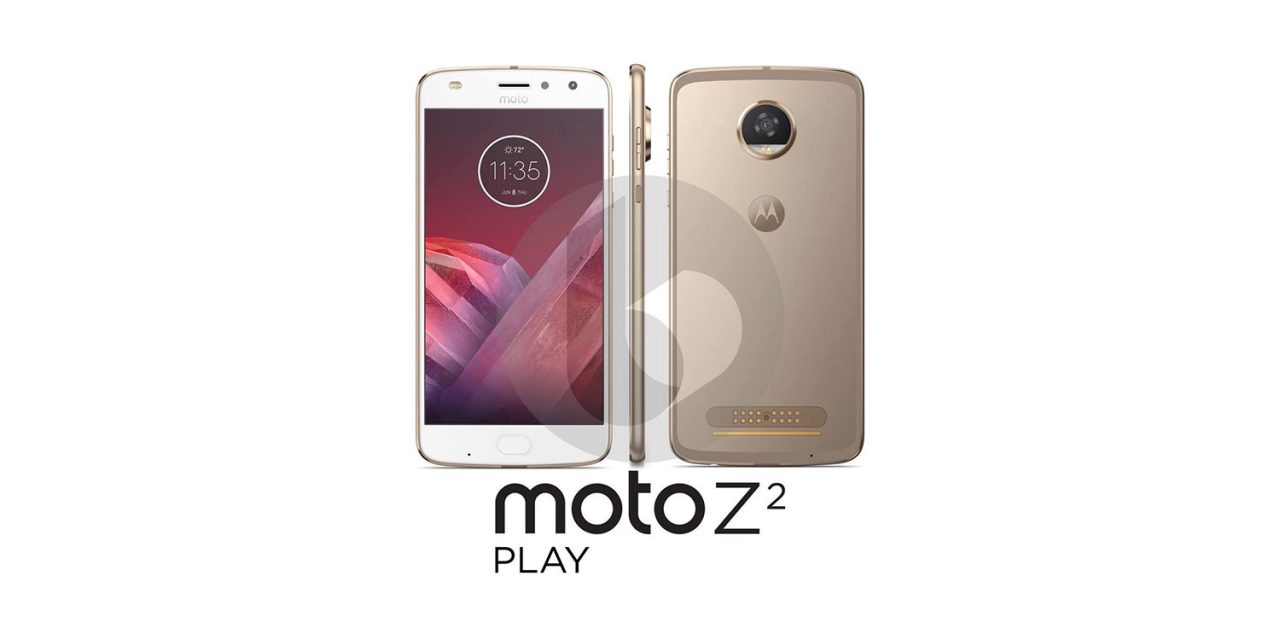 Battery life is something that’s on everyone’s minds, except for owners of the original Moto Z Play. With outstanding multi-day battery life, it’s a wonderful device for that reason alone. However, in its successor, Lenovo is cutting down on that feature, and it’s just confirmed the news on Twitter.

Through a tweet on the company’s official account, a Lenovo representative has essentially confirmed that the Moto Z2 Play will ship with a 3,000 mAh battery. While that’s not a terrible size for a phone with a Snapdragon 600-series processor and 1080p display, it’s not as impressive as the 3,500 mAh pack that was found in the original.

Previous estimates have stated that this will drop the phone from its previous battery life claim of 50 hours, which many confirmed as true, to a much more average 30 hours.

It’s sad to see, but Moto’s saving grace will be the Moto X4, which is expected to pack an even larger 3,800 mAh battery and the Snapdragon 660 chipset. Together, that should match the Moto Z Play’s 50-hour battery life, if not beat it.