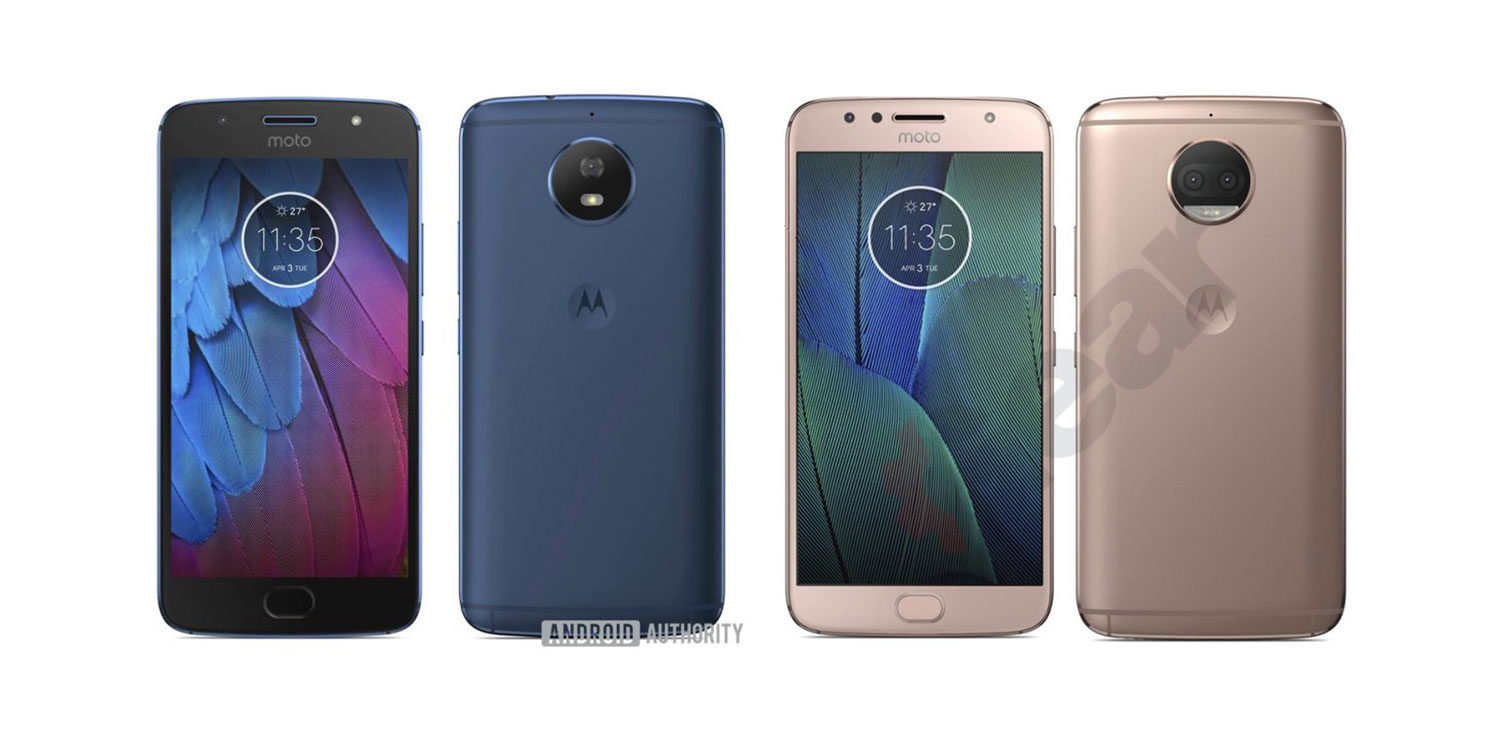 Yesterday afternoon, Motorola Canada took to Twitter to tease its “next bold phone,” set for a June 1st announcement. We’re not sure what exactly this new phone could be, which I actually love — I’ve grown tired of every new phone being leaked in full days, weeks, or even months before their announcement. But a few possibilities stand out.

Guess what?! We’re announcing the next bold phone from Motorola on June 1st. pic.twitter.com/SCyEkNtPza

Moto G5S and Moto G5S Plus

We’ve seen a few leaked images of the Moto G5S and G5S Plus which, as the names suggest, are updated versions of the G5 and G5 Plus released earlier this year. My time with the G5 Plus was favorable,  but the camera was underwhelming. Thankfully the G5S Plus seems to improve upon the camera experience, adding a second lens that will presumably be used for depth effects or a wide-angle field of view. Other improvements include an all-metal design where the G5 Plus used both aluminum and plastic in its build.

Though the Moto Z series has become the company’s new flagship line, some have speculated that the X tier could live on in the midrange market. An updated design and modern specs would be a compelling package for users still fawning over the ability to fully customize their phones in both color and material. It seems unlikely to me, given Motorola’s focus on the G and Z lineups, but I’d love to have another turquoise phone.

There’s also the possibility that we could be seeing something entirely different tomorrow. We’ve seen talks of a Moto Z2 Play, with a smaller battery but similar endurance, and there’s the chance it could bring a new standalone Moto Z2 with it. It’s been about a year since the announcement of the original Moto Z (June 2016), so it seems fitting that the company would introduce a new model right about now. Of course, with new Moto Z’s could also come new Moto Mods.