Would you buy a ‘premium’ Google Home that had better speakers like the Apple HomePod? [Poll] 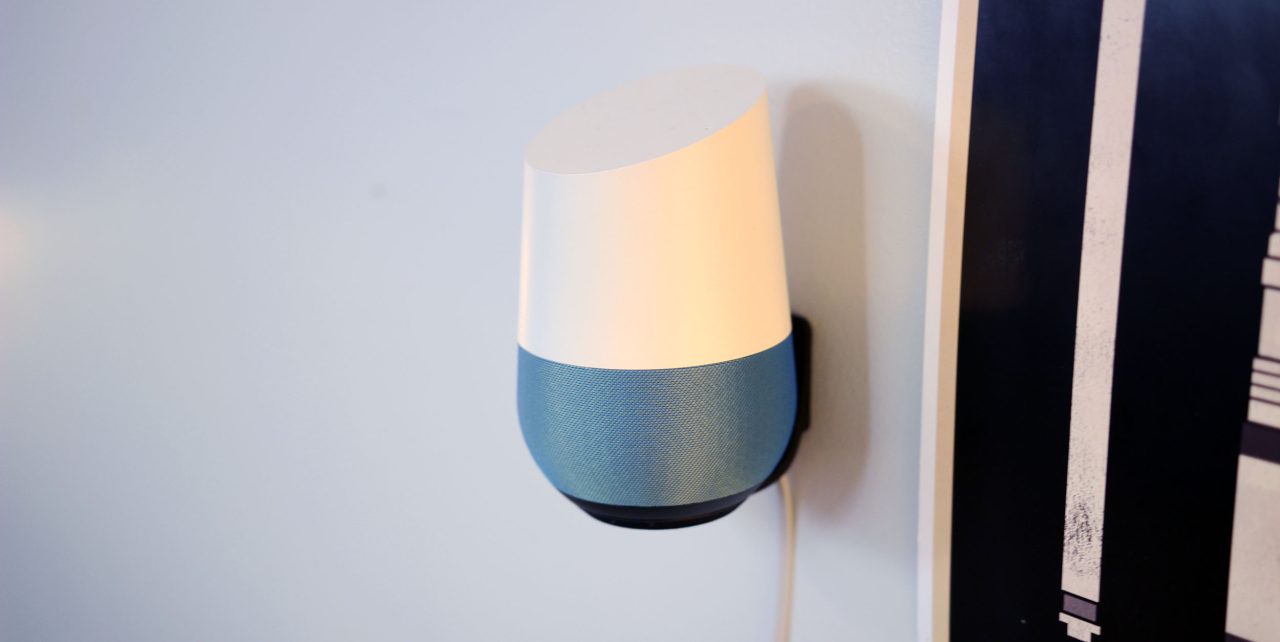 Today, at WWDC, Apple unveiled its long-awaited “Siri speaker” which it named the HomePod. Its strange name aside, the HomePod does offer much better sound performance when compared to the Google Home and the Amazon Echo thanks to its seven built-in speakers. Would you buy a Google Home that provided a more premium speaker setup?

On stage, Tim Cook said that Apple was going to “reinvent home music” with HomePod. The speaker is very similar to the Google Home as it has a voice assistant (Siri) built-in that can play music, answer questions, read the news, and much more. Internally, though, the HomePod differs by offering precision acoustic horns, directional sound control, and a 4-inch woofer.

The tradeoff is that unlike the Google Home’s modest $130 price tag, the Apple HomePod will cost $350. For that price, someone could buy two Google Homes which offer decent sounding speakers or purchase a great sounding stand-alone speaker and plug in a Chromecast Audio for wireless music playback.

So, do you think there should be a more premium version of the Google Home for better audio playback? Or would you rather just get a really nice pair of speakers that are used to only play music? Answer the poll below and let us know your thoughts in the comments!