Hands-on: Bixby Voice still isn’t ready for prime time, but the beta gets it started [Video] 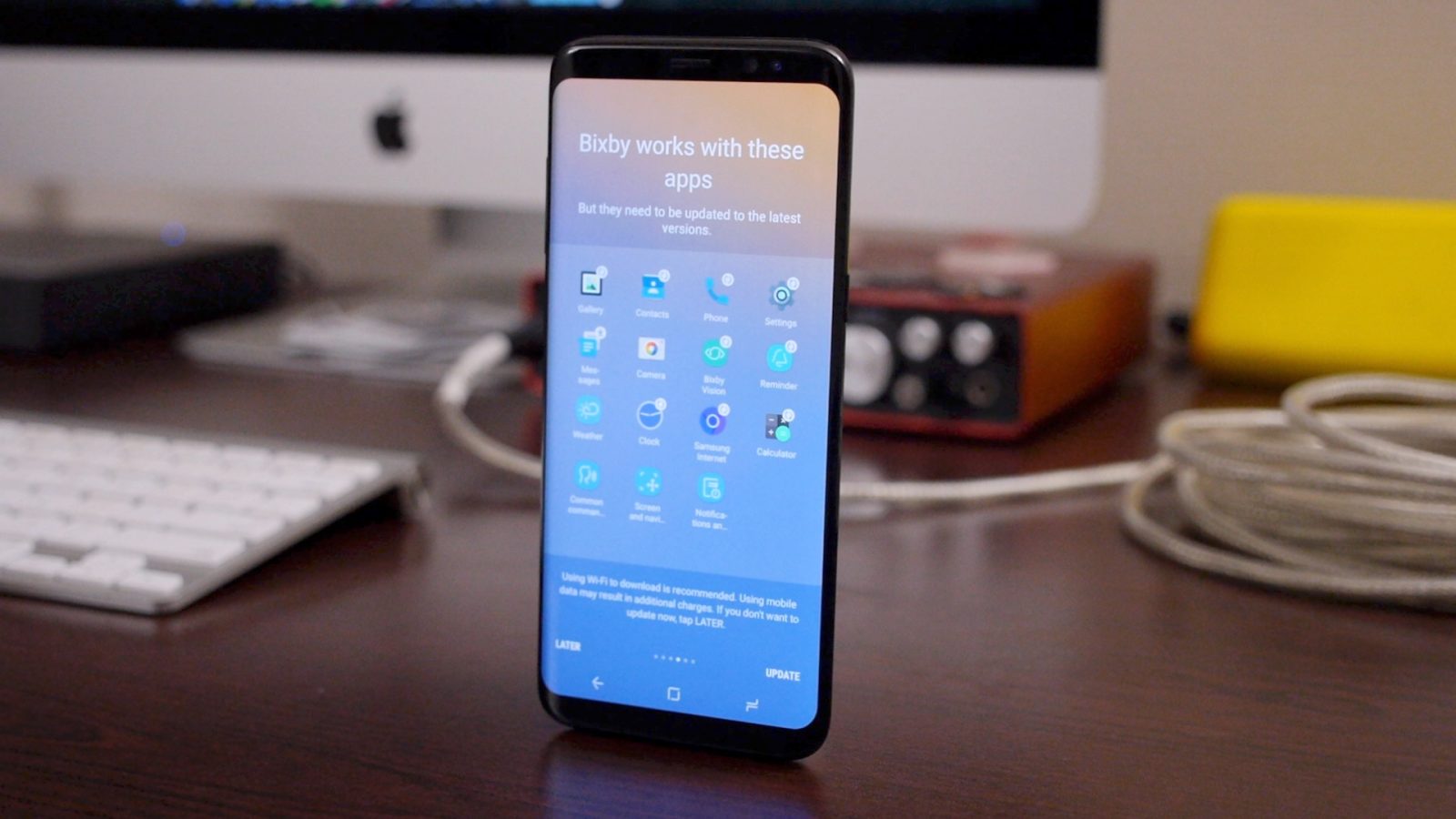 The wait is almost over for the official rollout of Bixby Voice, but we have the beta version running on our Galaxy S8 right now. Users who registered their Samsung account for beta testing should be receiving an OTA update, prompted by opening the Bixby feed app. It’s not fully functional yet, and we’re still unsure of when the final version will be released, but the beta software provides some insight as to what we can expect.

The pre-build software runs smoothly and acts mostly as it should, integrated directly into the existing Bixby app. It’s not without its problems though; it’s painfully slow compared to Google Assistant and Siri, and a lot of the core functions Samsung advertised are half-baked at the moment, even within Samsung’s own apps.

Still, being able to carry out nearly any task using just your voice is an ambitious goal, and it works moderately well so far within compatible apps. Like with every voice assistant, you can check the weather and ask questions, but of course that’s not the highlight feature of Bixby. Along with sending text messages and launching apps, you can dig deeper into certain apps using complex commands like “manage my favorite cards in Samsung Pay.” At least in theory, anyway — in the video, Bixby Voice responded to that command with a prompt to download Samsung Pay… while I was in the app. I had more success with apps like My Files.

With how long it’s taken Samsung to roll out Bixby Voice, I definitely would’ve liked to have seen better functionality. It was originally supposed to launch alongside the Galaxy S8 and S8+ back at the end of April, and the longer it takes for Samsung to release the final version, the more interest in it dwindles. Still, we’re looking forward to its final release once it’s ready.