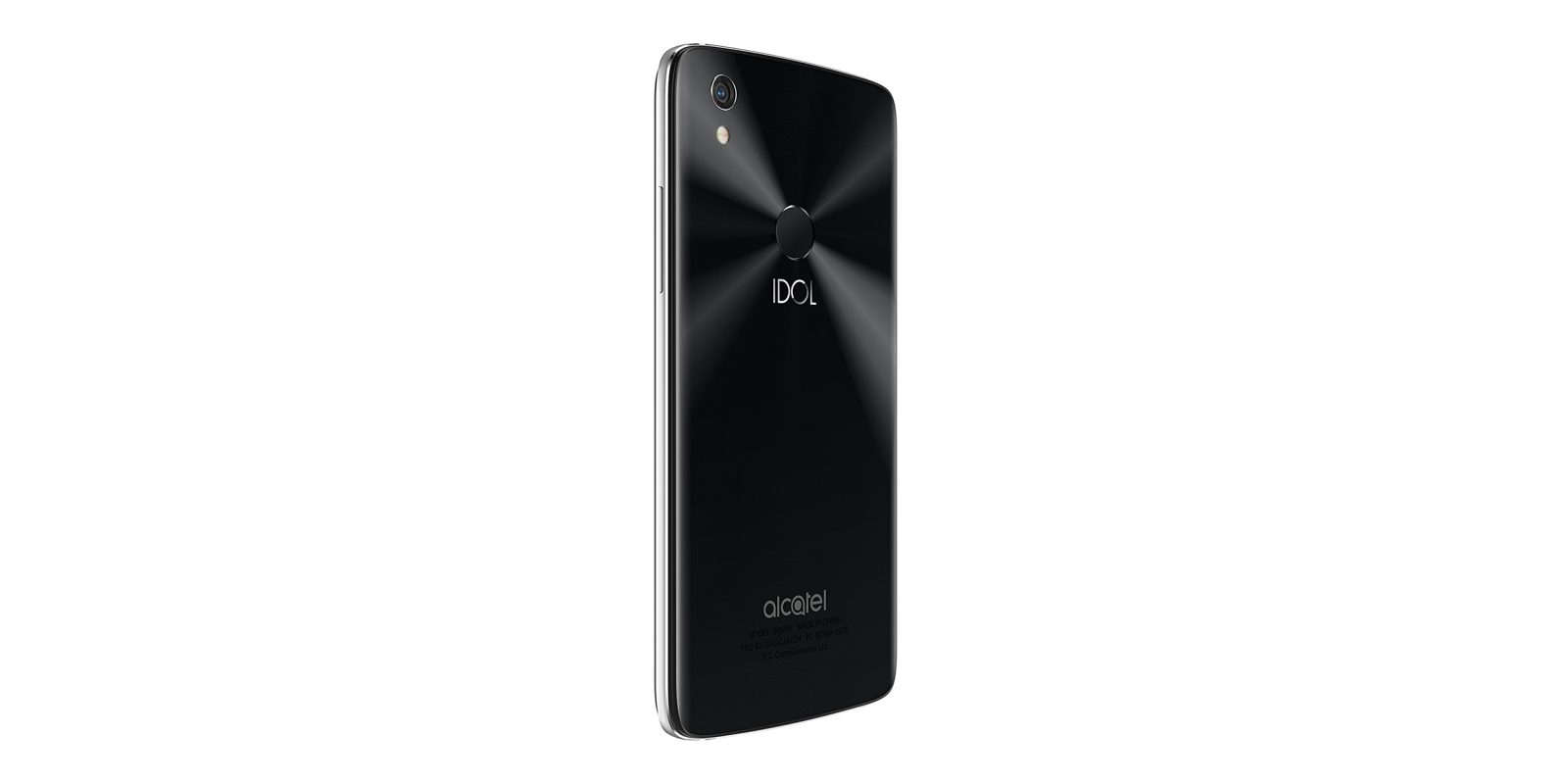 As per usual, this smartphone lineup consists of pretty basic affordable devices. That’s headlined by the Alcatel IDOL 5S which costs $279 at full retail or $199 with Amazon ads. The phone offers up a 5.2-inch 1080p display, Snapdragon 625 processor, 3GB of RAM, 32GB of storage, Android 7.1, front-facing stereo speakers, and a rear-facing fingerprint sensor on that glass back. It looks quite a bit like 2016’s IDOL 4, just with uglier speaker grills.

It looks quite a bit like 2016’s IDOL 4, just with uglier speaker grills. For the price it looks like an excellent device, and I’m especially happy to see the fingerprint sensor make its way to Alcatel’s less expensive devices. 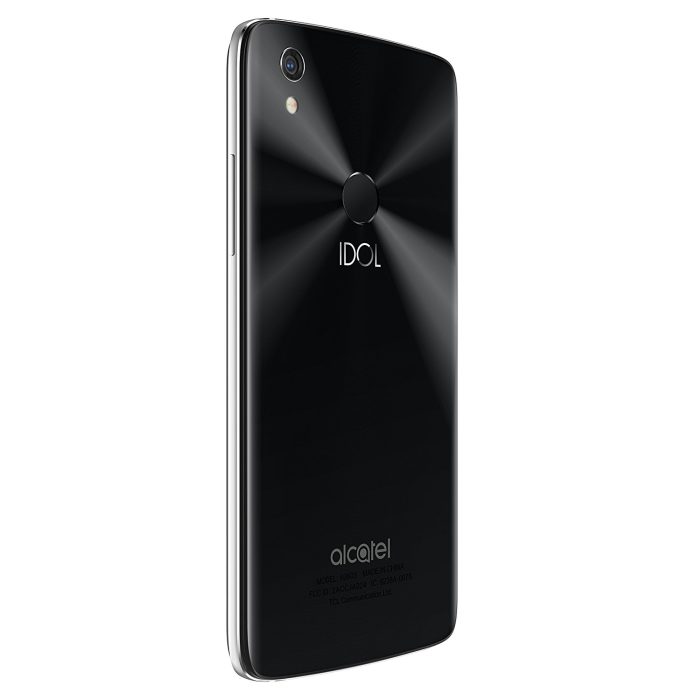 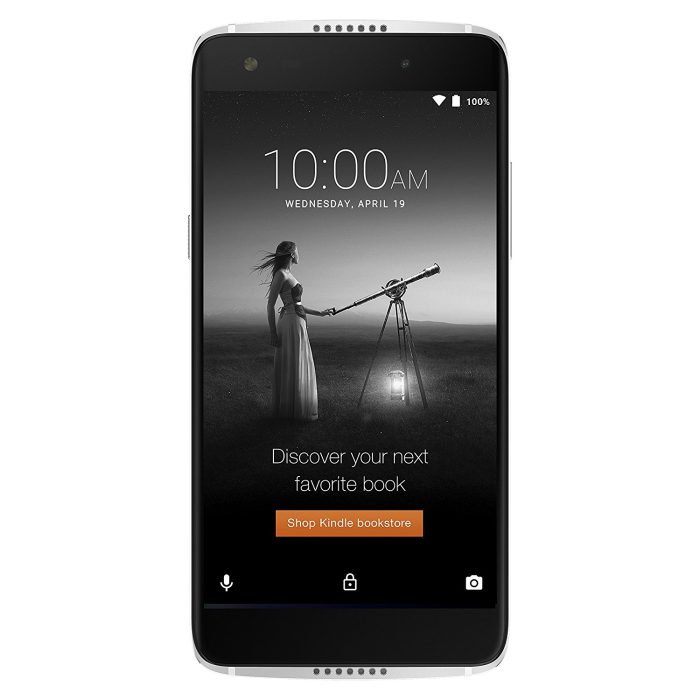 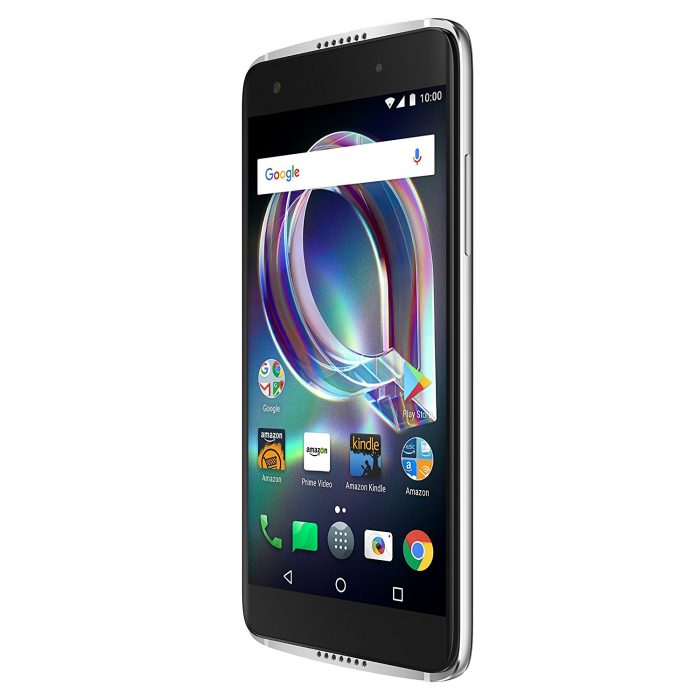 The other big story in this lineup is the addition of the Nokia 6. HMD Global revealed just yesterday that the phone would be coming to Amazon, and today pre-orders are officially open. As previously revealed, the phone runs on top of the Snapdragon 430 processor, 3GB of RAM, 32GB of storage, and Android 7.1.

The Nokia 6 is built from an aluminum unibody shell and is available in black, silver, and copper. It also offers up a 16MP rear camera and 5.5-inch 1080p IPS display as well. Pricing for the Nokia 6 lands at $179 with ads, or $229 without. Do keep in mind, though, that the 6 does only offer partial LTE support for AT&T.

The Moto E4 also makes its unlocked debut today through the Prime Exclusive program. The shockingly decent phone lands at just $99 with ads and $129 at full retail, both versions with full compatibility across all US carriers. As with the Verizon prepaid variant, this phone offers up a 5-inch 720p display, Snapdragon 425 processor, 2GB of RAM, 16GB of storage, a 2,800 mAh battery, and Android 7.1.

Lastly we have two other budget devices from Alcatel — the A30 Plus and A50. The former is an upgraded, larger model of the incredibly cheap Alcatel A30 which is also a part of the Prime Exclusive program. The A30 Plus offers up a quad-core processor, 2GB of RAM, 16GB of storage, and a larger 5.5-inch 720p display. There’s also a 13MP rear camera and Android Nougat. For now, this one is only available for GSM carriers, but a Verizon version is coming soon. For $79, it seems like a great deal.

Alcatel’s other budget device is the A50. If this device sounds a little familiar, that’s because it’s the crazy phone we saw back at MWC with an LED rear cover. At $99 with ads, the A50 offers a 1.5GHz quad-core processor, 2GB of RAM, 16GB of storage, a 5.2-inch 720p display, 13MP camera, and Nougat. The phone is partially modular which means you can add-on the LED cover or a speaker module that enhances the volume. The LED cover is available in a bundle that costs $129 with ads.

All of these phones are currently available for pre-order at Amazon today. The Moto E4 will be the first shipping to customers on June 30th with the rest all available starting on July 10th.