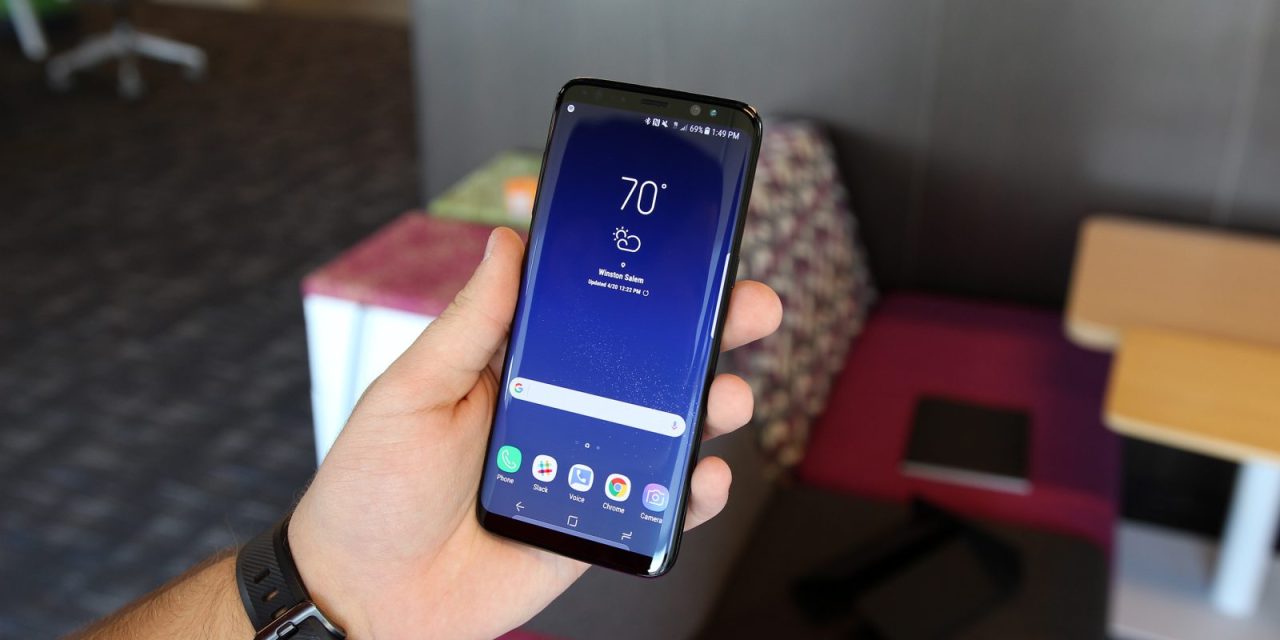 Brokerage analysts are estimating that the first two months sales of the Samsung Galaxy S8 were significantly lower than those of last year’s S7 in the same period.

Estimated sales in the first 60 days were 9.8M for the S8, against 12M for the first two months of S7 sales last year …

The numbers were reported by The Korea Herald.

“Samsung is not revealing sales figures possibly due to slowing sales,” a local analyst was quoted as saying in the report [which also] said Samsung also reduced supply orders for some parts.

Slower sales were said to be due to increased competition, especially from Chinese brands, rather than any issue with the S8 itself. Some may also be awaiting the launch of Apple’s iPhone 8, expected to have a similar near-bezel-free design.

Samsung, which proudly touted record preorders before announcing 5M sales in the first month, refused to comment on the estimate, arguing that the two could not be directly compared.

A Samsung official refused to compare the S8 and S7 directly, saying that the S8 started selling in three key markets first unlike the S7 that sold globally immediately.  “We estimate S8’s sales volume to be similar to that of S7 for now,” the official added.

Both Samsung and Apple have been hit by the growing popularity of Chinese brands. This latest estimate echoes an earlier finding by Kantar that early sales of the S8 were lagging behind those of the S7.