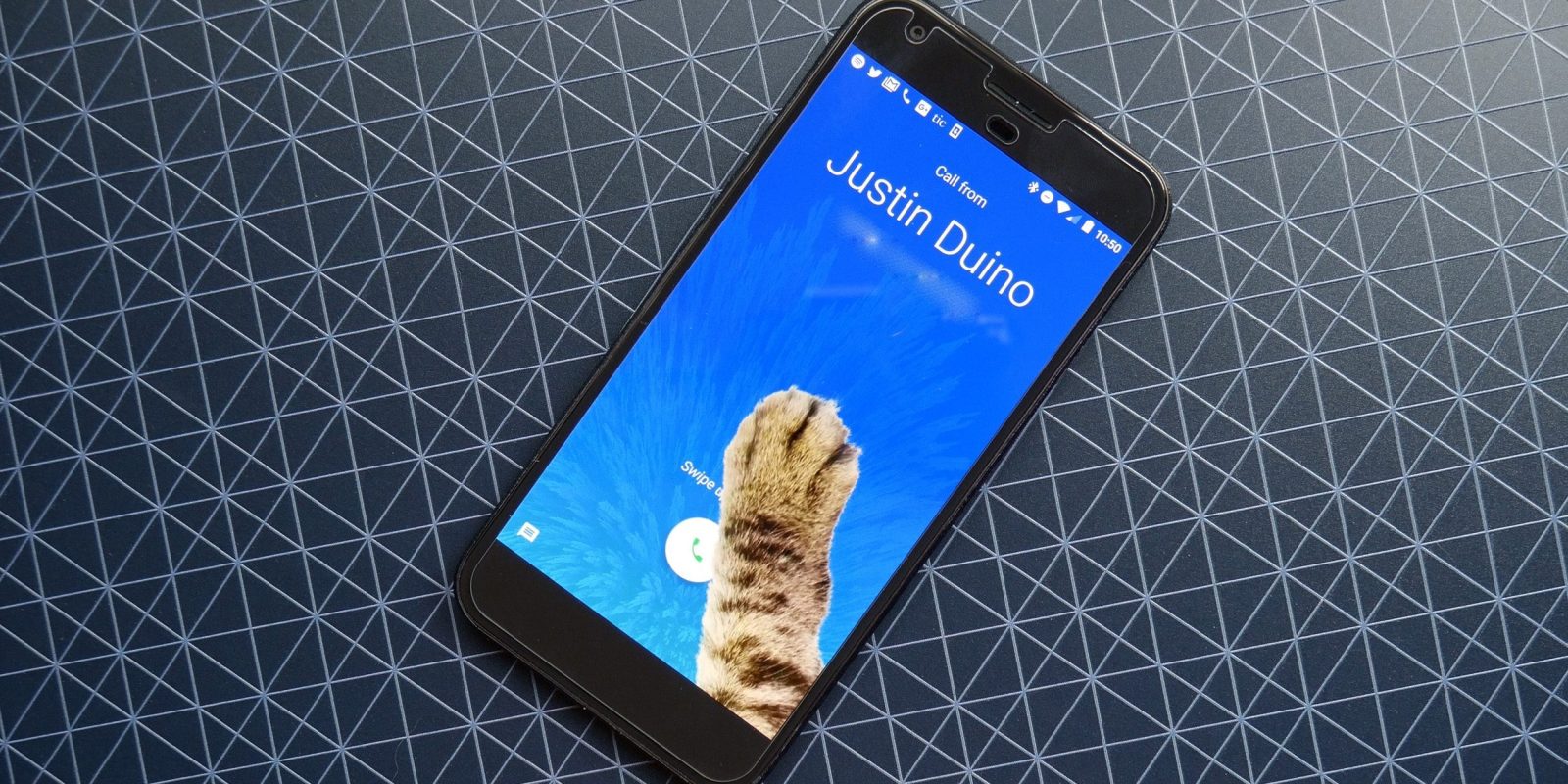 Google’s Phone app for Pixel, Nexus, and Android One devices have a number of smart features, including spam warnings and the ability to search for nearby places. The latest useful feature rolling out with version 10.1 displays your current location when calling an emergency number.

The Emergency location display adds a location card to the dialing screen when calling a recognized emergency phone number like 911 in the United States. It features your current address and a small map, as well as your exact coordinates should emergency responders need a more precise location.

Such a feature would be remarkably useful during an emergency when you are in an unfamiliar locale or need a more precise address to give to responders.

Version 10.1 of the Phone app is rolling out now via the Play Store for compatible Google devices running Marshmallow and above. 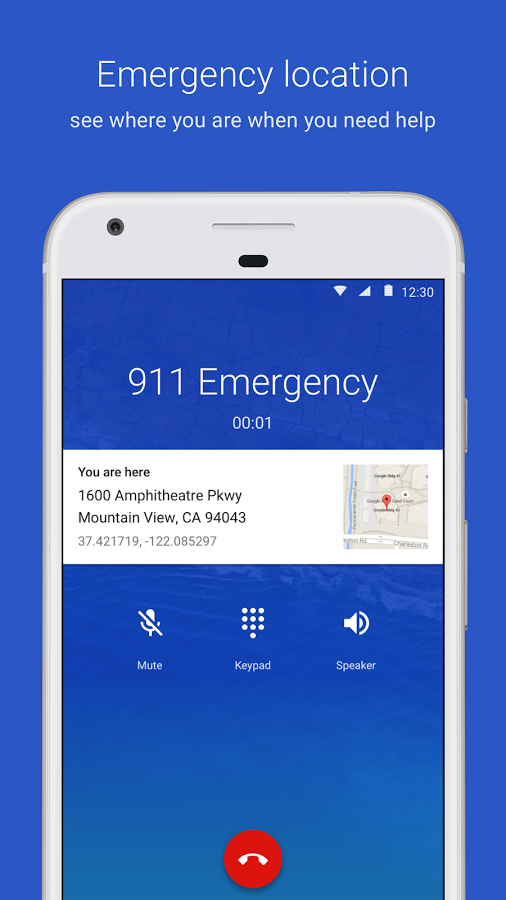