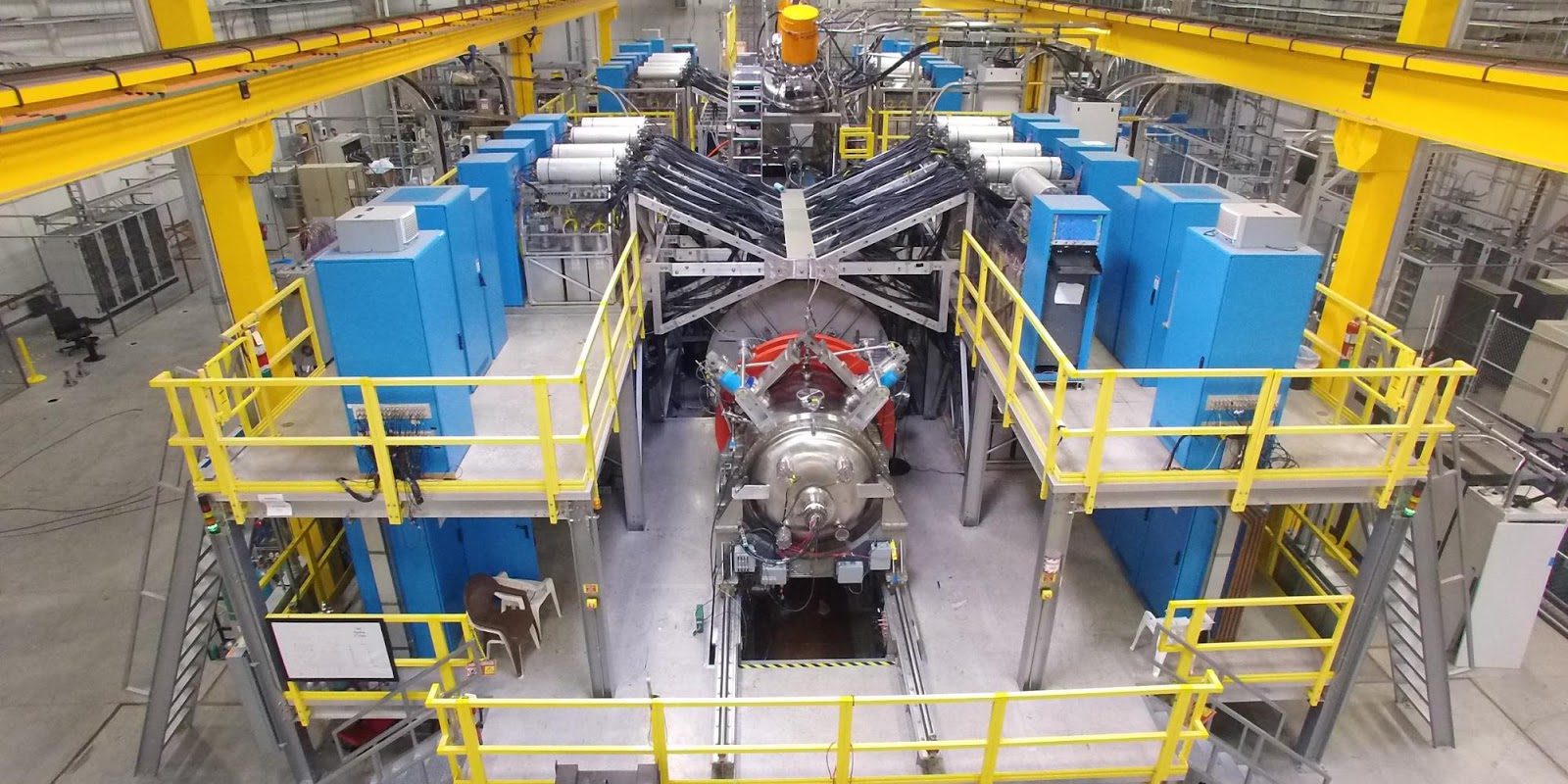 For years, nuclear fusion has been widely regarded as the “holy grail” of clean energy production. Google’s research division is now entering the fray by partnering with American fusion company Tri Alpha Energy on an algorithm that better models reactions.

The key idea behind this promising technology is to get more energy from the fusion of hydrogen and helium atoms than was needed to create the reaction in the first place. Achieving this “breakeven” point would be a “technological breakthrough, and could provide an abundant source of zero-carbon energy.”

Work by various companies and even countries has been underway since the 1950s, but Google is collaborating with Tri Alpha Energy on a different approach:

Tri Alpha Energy has a unique scheme for plasma confinement called a field-reversed configuration that’s predicted to get more stable as the energy goes up, in contrast to other methods where plasmas get harder to control as you heat them.

Google considers Tri Alpha’s ionized plasma machine to be a “high-stakes optimization problem” which the Mountain View’s Accelerated Science Team can aid in.

At issue is dealing with both equipment constraints and plasma performance where conventional simulations do not apply and where “the whole thing is beyond what we know how to do even with Google-scale compute resources.”

As such, Google Research has created what it calls an “Optometrist” algorithm that provides scientists with “machine settings and the associated outcomes.” In turn, human input can be used to gauge the more promising candidates for further testing.

Thanks to this algorithm the plasma machine could function faster, from a month to just a few hours, according to the Guardian. The result is a 50% reduction in energy loss and an increase in total plasma energy.