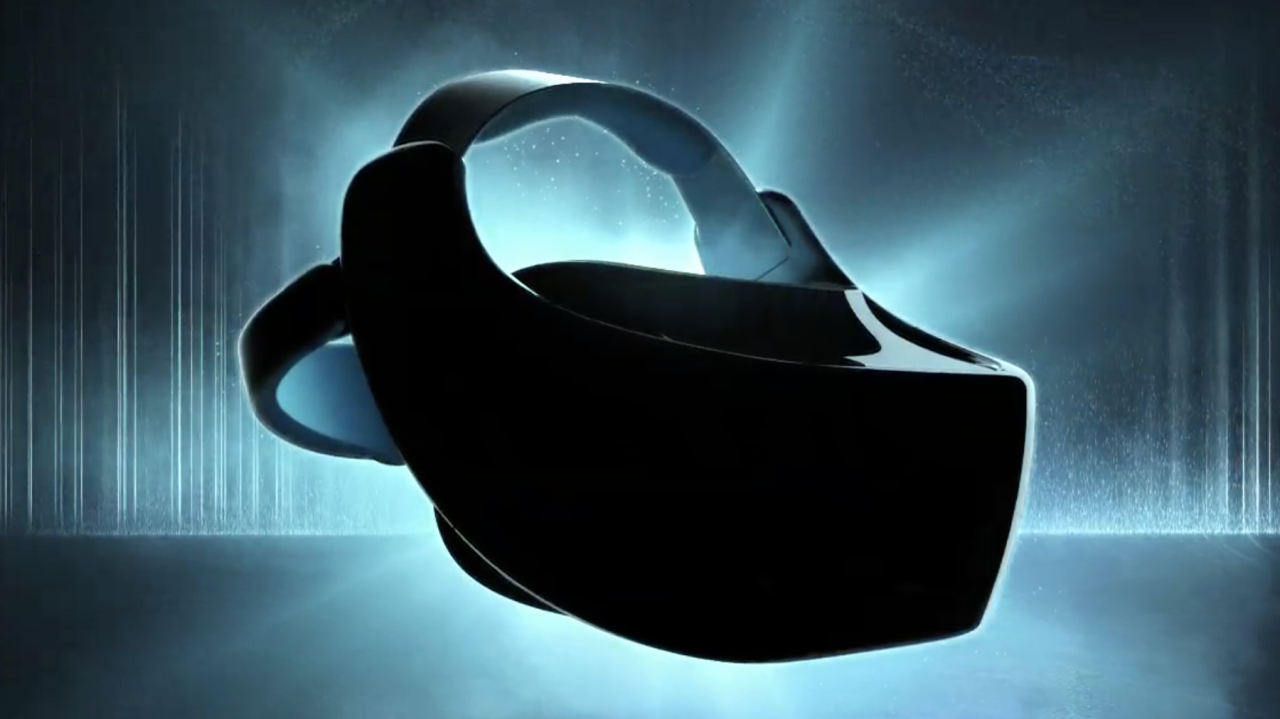 Back at Google I/O in May, Google announced that it would soon be introducing standalone VR headsets alongside the existing ones that are powered by your smartphone. HTC recently announced a new VR headset coming to China, and from what we’ve seen so far, it looks a whole lot like a forthcoming Daydream headset that should be available in the States later this year.

Announced for China, HTC’s new standalone VR headset is powered by Qualcomm’s VR platform including the Snapdragon 835 chipset. The 835 should provide more than enough power for all sorts of games and apps, and Qualcomm’s VR tracking system uses inside-out positional tracking to better immerse yourself in rich, new realities.

The new headset is only going to be available in China, and rather than use Google’s Daydream, HTC’s headset will be powered by Viveport. HTC says that Viveport provides users with access to, “VR content applications, including games, video, education, real estate, decoration, tourism, and other high-quality VR content.” Apps running on Viveport will have been built using Qualcomm’s VR platform.

This version of HTC’s headset will likely never make its way to the United States, but that doesn’t mean this hardware won’t ever be available stateside. In fact, we know that a U.S.-bound and HTC-made headset in will run Daydream and use Google’s WorldSense tracking in favor of Viveport and Qualcomm’s setup.

We’re mostly speculating at this point, but looking back at those schematics Google showed off at I/O in May (seen above, left), the similarities between it and HTC’s new headset are uncanny. Not only is the product the same, but an icon used on HTC’s website looks nearly identical to what Google showcased earlier this year (above, right). Not to mention the controller has the same layout as the current Daydream View.

According to a report from AnandTech, HTC is, “making it very clear that this headset has no bearing or impact on their previously announced standalone Daydream headset.” This might be the case for the model being released in China, but the similarities between it and what we’ve previously seen from Google are too stark to ignore. Google is expected to announce two partner-made standalone Daydream headsets by the end of the year, and even if this new HTC headset isn’t identical to what should be available in the US, our guess is that it’s mighty close.

Regardless, even if this HTC headset is reminiscent of what Google will be announcing in the coming months, it’s highly unlikely that this particular version will ever make its way to markets outside of China. We’ve reached out to HTC for clarification and will update with any new information.