Android O: Which notification upgrades are you most looking forward to? [Poll] 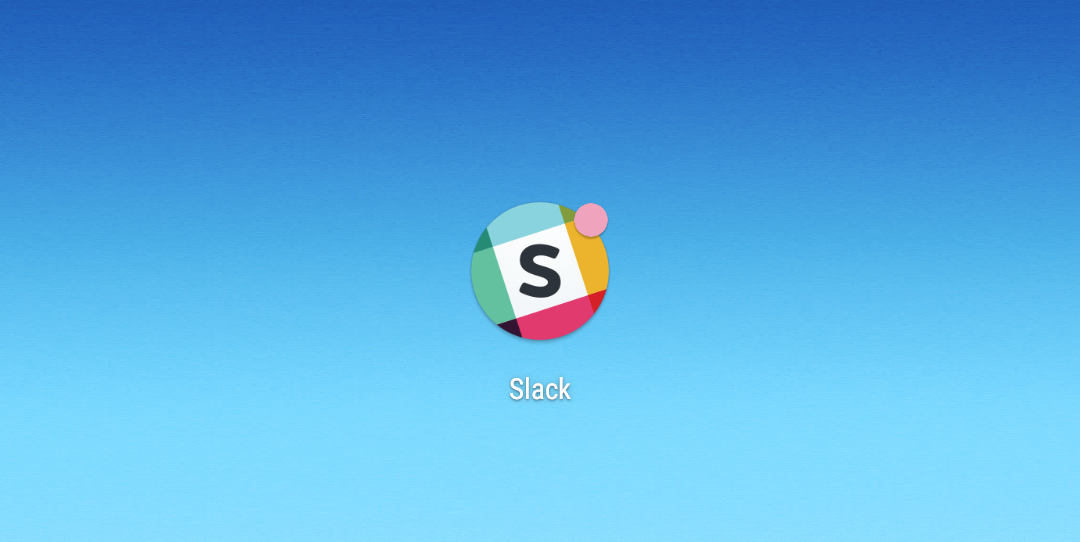 While Android O doesn’t introduce much new to the user interface, there are a lot of new tools for developers to use that make notifications much better. On top of this, the upcoming OS also comes with new system-level features that give users better control over what notifications they see and where they see them.

Which of Android 8.0’s new notification features are you most excited for?

At this year’s I/O developer conference, Google took the wraps off of several new notification features coming to Android O. These included notification dots, snoozing notifications, notification channels, and much more. With Android 8.0’s release coming sooner than later, we are seeing developers implement these new features into their apps. An example of this is Chrome which will soon allow users to set specific notification channels for individual websites.

All of these new upgrades put control over notifications back into the hands of the user. For example, if an application or website is giving you too many notifications, you can either turn the app’s notifications completely off or just snooze them for several hours. Other new features let users see notifications by just long pressing the app’s icon when it has a dot on it.

So, which of Android O’s upcoming notification features are you most excited about? Answer the poll below and let us know your thoughts in the comments!