Hands-on: Moto E4 Plus has 5 big differences compared to the E4 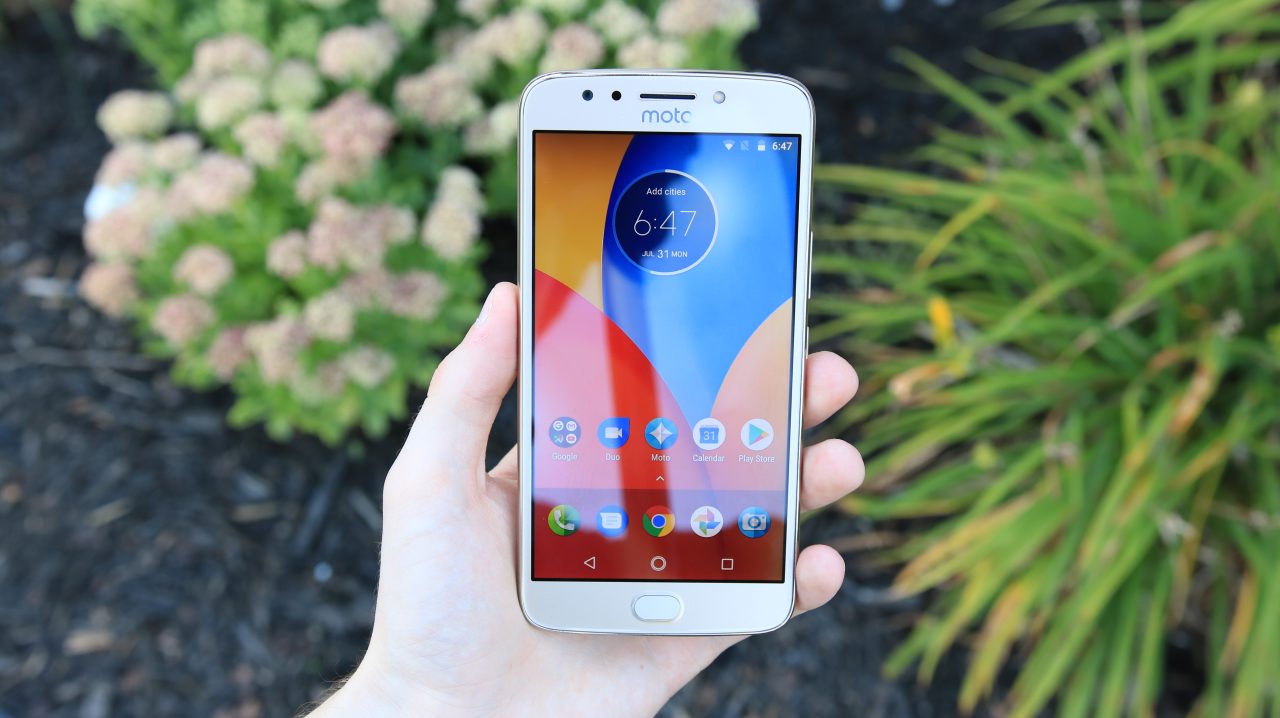 Motorola Moto E4 Plus, following its little sibling, is hitting the US soon. The phone’s release comes not too long after the launch of the regular E4 (which we already reviewed), and while we’re still taking a closer look at this variant of the phone, we thought we’d share the five biggest differences we’ve noticed between the two phones in the meantime…

At first glance, the most notable difference between the E4 and E4 Plus is its screen size. Where the Moto E4 has a smaller 5.0-inch screen, the E4 Plus has a considerably larger 5.5-inch canvas. The resolution is still the same at 1280 x 720 HD, and while it’s certainly not the sharpest on the market, it does get the job done. Viewing angles aren’t the best around, but it’s still more than serviceable for watching YouTube videos, browsing social media, checking emails, etc.

Although this change isn’t that noticeable at first glance, it absolutely is the more you use the E4 Plus. Although the Moto E4’s 2,800 mAh battery isn’t anything to scoff at, the E4 Plus absolutely demolishes it with a 5,000 mAh unit. I haven’t been able to put this battery to the test just quite yet, but initial impressions are very, very good. Motorola claims that you can get 2 days of full use on a single charge, and we’re inclined to believe them.

That larger battery does come at the expense of a thicker and heavier body (9.5mm and 181g vs the E4’s 9.3mm and 150g), but as I’ve preached on this subject before, I’m more than willing to take a slightly thicker and wider phone for more battery capacity. 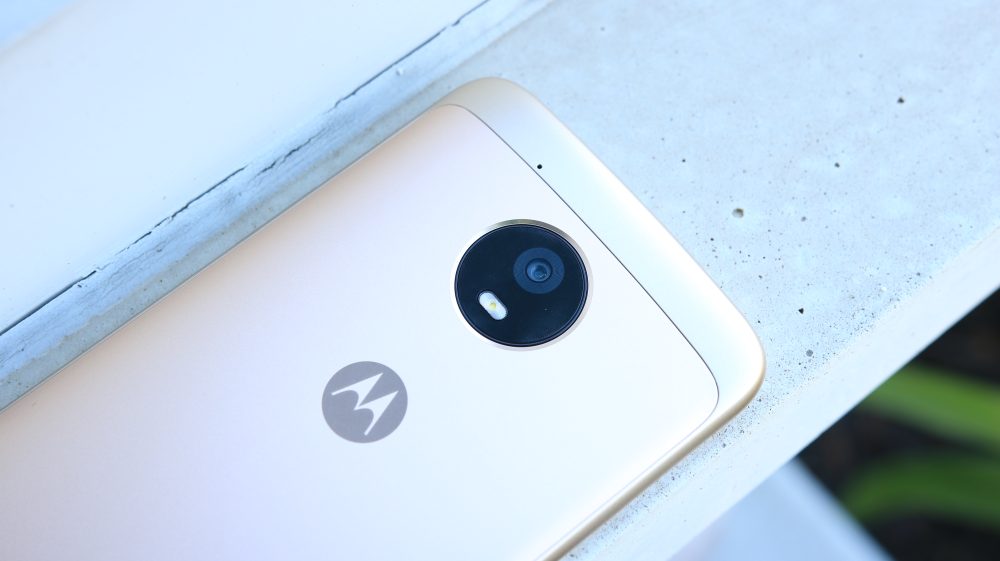 The Moto E4’s 8MP camera proved to be pretty hit-or-miss when we reviewed it earlier this year, and first impressions with the E4 Plus reveal that we’ll be dealing with more of the same. The resolution has been bumped up to 13MP over 8MP, and the aperture is also improved at f/2.0 instead of f/2.2 on the E4. In other words, the E4 Plus should kick out sharper photos that perform better in low-light scenarios.

We’ll have more thoughts on the camera to dish out in the full review, but until then, here are some sample photos that we managed to capture.

Motorola’s regular Moto E4 comes equipped with a measly 16GB of internal storage, and in 2017, that simply isn’t enough. Thankfully, the E4 remedies this with a microSD card slot that allows you to add up to 128GB of space to store all of your local files.

With the E4 Plus, you can choose between a 16GB and 32GB of storage. And, just like with the E4, you’ve got access to a microSD card for further expansion.Having access to more storage right out of the box with the Plus is nice to see, and for some people, you can probably get by with the basic 32GB flavor without the need to expand it.

If you purchase the Moto E4, you’ll only be handing over $129. As expected, the E4 Plus costs slightly more with a starting price tag of $179.99. That places it directly in the middle between the E4 and Moto G5 Plus which sells for $229, meaning that it adds yet another option to Motorola’s continually growing line of budget smartphone offerings.

The E4 is a great buy if you want to spend as little as possible while still getting a very capable phone, whereas the G5 Plus is for folks who want a better camera, display, and performance than what the E4 offers while still spending a small amount of money. 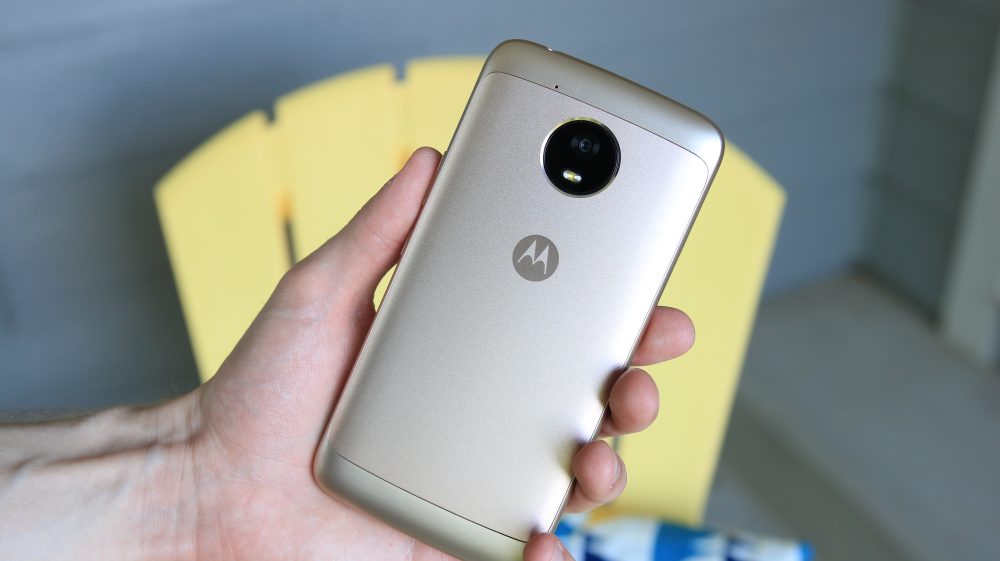 The Moto E4 Plus still provides a lot for the price, but if you’re deciding between it and the E4, your decision will ultimately come down to whether or not you need that massive 5,000 mAh battery. It’s definitely a great feature to have, but if you don’t need that much juice, you can save a few bucks by going with the E4 and still have a comparable experience.

Pre-orders for the Moto E4 Plus will open up later this week on August 3, and should you need some further help deciding whether or not the phone is for you, our full review will be coming soon.