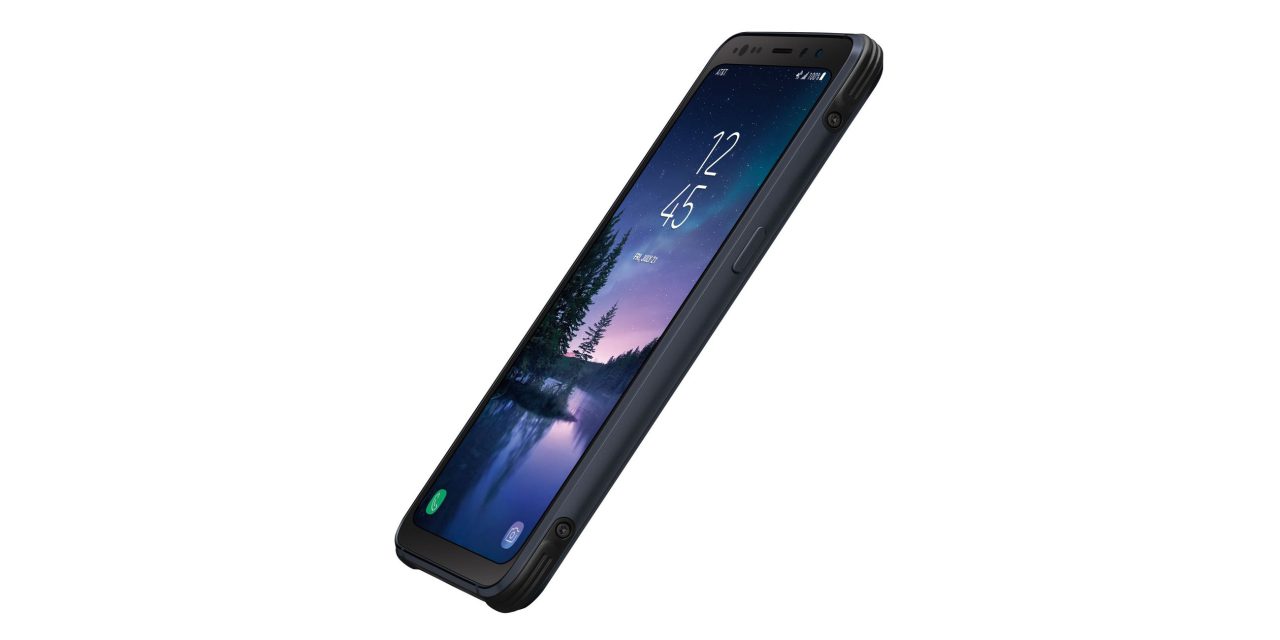 We’re expecting Samsung’s Galaxy S8 Active to be announced any day now, and thanks to XDA‘s sighting of a new promotion that AT&T is touting, the carrier has (accidentally and unsurprisingly) confirmed the existence of the upcoming rugged phone.

AT&T is currently running a promotion in which you can save up to $500 on a new TV from Samsung by switching to DirecTV and purchasing a new Galaxy S8 handset. In the FAQ section for this promotion under, “What Samsung smartphones are eligible?”, AT&T writes:

“You must upgrade or add a new Galaxy S8 or Galaxy S8+ or Galaxy S8 Active purchased on AT&T Next or AT&T Next Every Year with eligible postpaid voice and data wireless service.”

Although this doesn’t reveal any new information about the S8 Active, it is the first time that AT&T has directly acknowledged the device.

There’s still no word as to when Samsung and AT&T will finally take the wraps off of the upcoming phone, but when it is finally unveiled, we can expect it to come equipped with a, “shatter resistant” 5.8-inch Super AMOLED display, 4,000 mAh battery, IP68 and Mil-Spec rating, Android 7.0 Nougat, and plenty more.