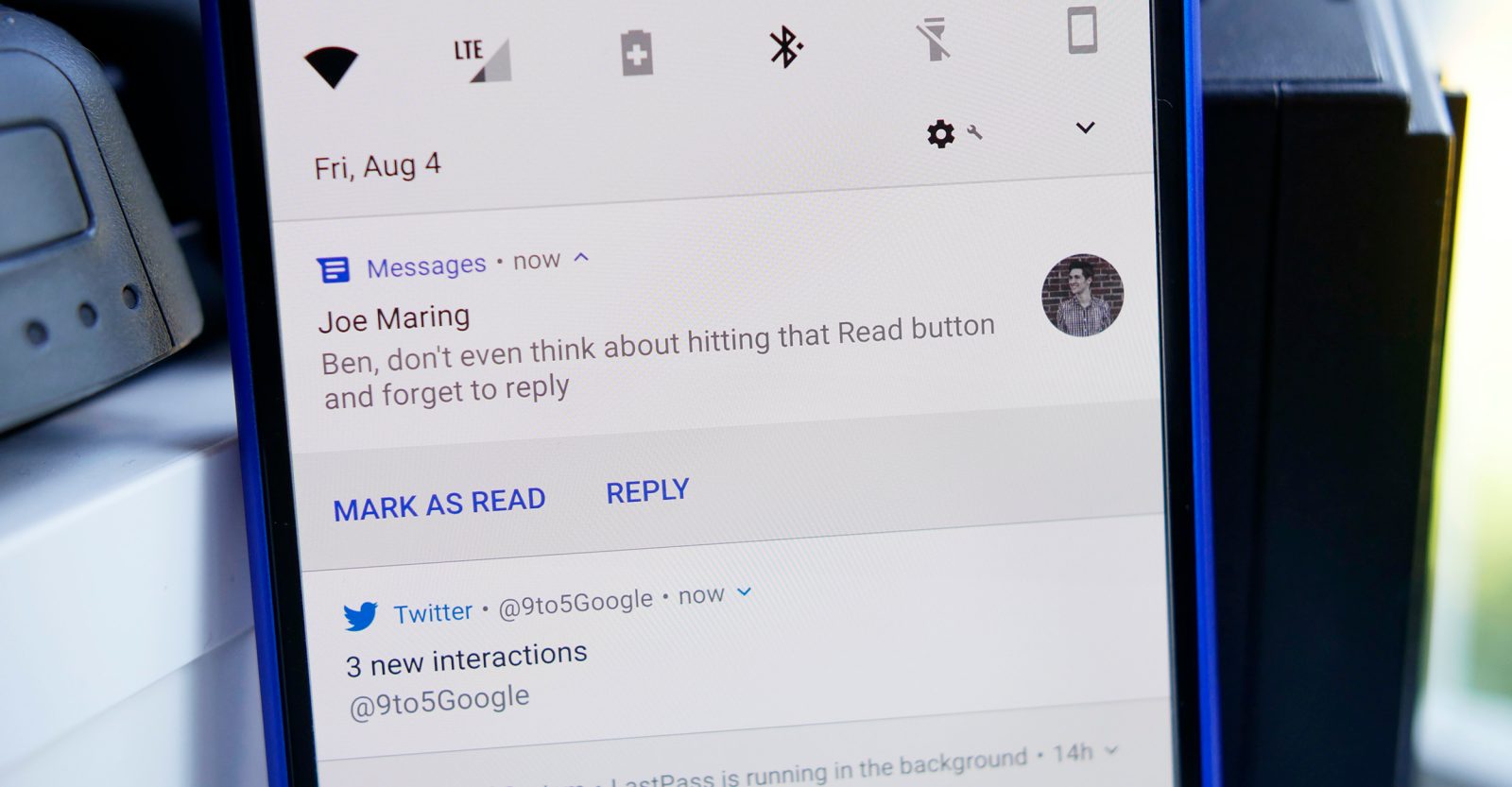 Google’s SMS app “Android Messages” is one of the company’s most well-polished messaging apps, but it still lacks quite a few features that even the most basic SMS users would want to have. In its latest update, v2.3, Google has added a new “mark as read” button to the app’s notifications.

After first appearing in Android O’s developer previews, Android Messages v2.3 is finally available to everyone through the Google Play Store. The app updates the previously available version and really doesn’t change too much, but includes a couple of nice additions.

The main change, obviously, is the mark as read button in notifications. Just as you’d expect, the button lets you easily mark incoming messages as read if you don’t need to reply, although the reply button is still right alongside it.

Aside from that, v2.3 only makes changes for Android O. That includes adding notification channels with the ability to mark certain contacts as urgent from within the app. Android O users will already have this update installed, but for everyone else, it’s just a Play Store update away.