It’s probably not a good idea to buy that $230 Nexus 6 today, but here are some alternatives 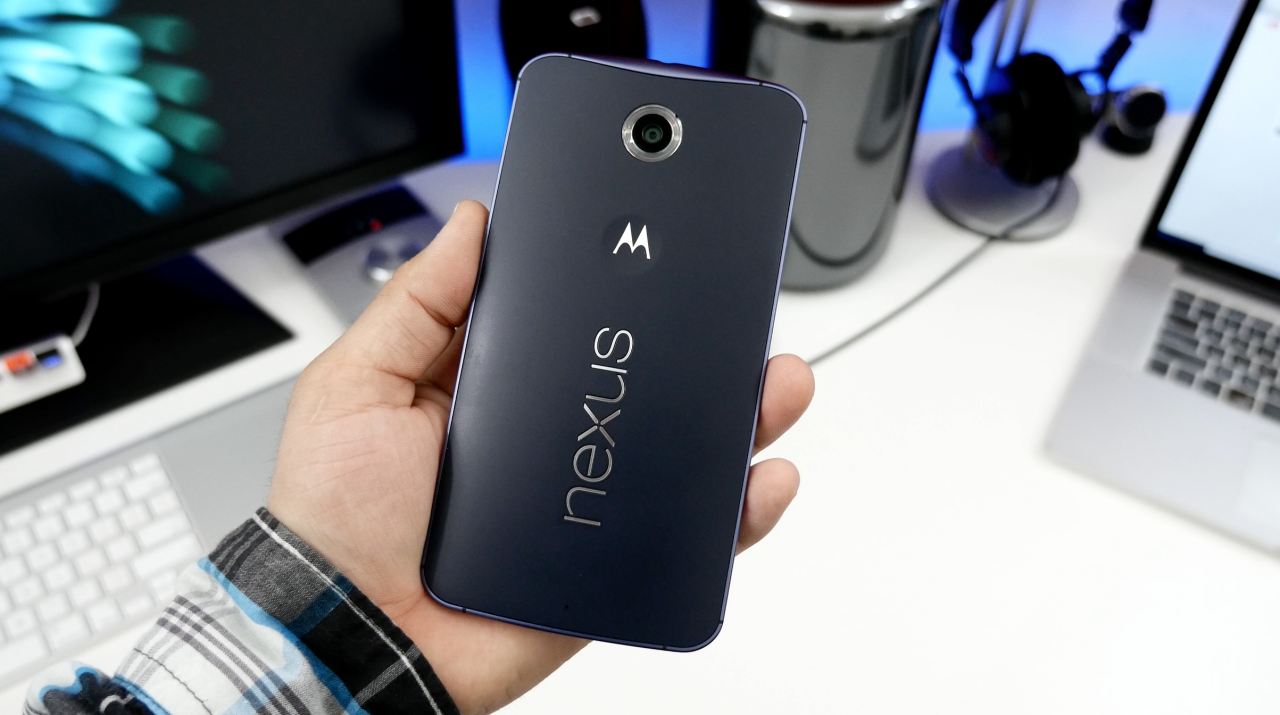 Of Google’s various Nexus phones, one of my favorites was 2014’s Nexus 6. The “shamu” that it was, it turned out to be a pretty spectacular phone, and one that is still in use in my family. However, today’s Amazon Gold Box deal that cuts the price to $230 isn’t the best idea. Here’s why.

Google’s Nexus 6 is approaching three years old. For that age, it’s still running quite well for those who are still using it. The front-facing speakers, huge screen, and solid performance continue to today, and there are no signs that any of those are going to give out.

However, there’s something to be known when even considering a phone this old. First and foremost, software support is quickly drying up. Google’s final update to the Nexus 6 was Android 7.1.1, and even that had its fair share of issues. Worse yet, security patches are set to cease this November. That means that Nexus 6 users will be left more vulnerable to attacks and any bugs that do pop up won’t be fixed.

The Nexus 6 is still a great phone, but it’s really hard to recommend it for this price. For one thing, we’ve seen it for less (2 years ago in fact). If it was $100-$150 it might be worthwhile, but even then you’re buying something that’s going to lose 100% of its official support in just a couple of months.

What Else Should You Buy?

There are dozens of other choices for a smartphone to take the place of a Nexus 6, and we’ve got a few recommendations.

One of Motorola’s latest smartphones is a great option to replace the Nexus 6, the Moto G5. This mid-range Android phone flies through basically anything you through at it, and features a lot of the advancements we’ve seen in Android since the 6’s release. For one, it comes pre-loaded with Nougat and will certainly see an update to Android O, and it also features an improved camera, fingerprint sensor, and better battery life. Its size, performance, and software are also comparable.

At $299 it’s a bit more expensive, but well worth it. You can also save a fair bit by opting for the Prime Exclusive edition. All versions are compatible with all US carriers.

Another newer option from Motorola lands in the Moto E4 Plus. It offers a lot of what the G5 does in terms of camera, software, and fingerprint sensor, but with a couple big changes. First, it has a slightly less powerful Snapdragon 435 processor compared to the 625 in the G5 Plus. It also has a slightly larger 5.5-inch display, but its best feature is the embedded 5,000 mAh battery. As noted in our review, it powers the phone through 2 days, at least. Best of all, it’s available starting at just $159 unlocked and works on all carriers.

An obvious candidate to replace the Nexus 6 is Google’s latest, the Pixel. While this is a significantly more expensive device, it’s well worth the money. Google is currently running a sale that takes up to $200 off the cost of the phone, taking the base pricing down from $649 to $524. The Pixel XL sees even bigger cuts, down from $769 to $569. If that’s a bit more than you’d like to spend at a time, Google offers financing to make things more manageable. Better yet, the company is currently including a free Daydream View VR headset with each phone.

The same goes for the Moto G4. It offers a lot for the money, and compares very well to the 6. The G4 packs an updated version of the same camera sensor, upgraded specifications, and the same size, performance, and software from the Moto G5. While it’s unclear if it will see an upgrade to Android O, it’s still a far better buy compared to the Nexus 6.

Another fantastic option to replace the Nexus 6 is the Moto Z Play. While it costs a bit more at $349~, it’s well worth that price tag. The value for money here is fantastic. You get a premium glass and metal build, powerful specifications with the Snapdragon 625 and 3GB of RAM, as well as an excellent camera and compatibility with Moto Mods.

Best of all, the Moto Z Play features some of the best battery life you’ll see on any smartphone. It, of course, also features a fingerprint sensor, clean Android build, and will likely see an upgrade to Android O sometime next year. Both Verizon-compatible and GSM variants are available.

If a clean Android build isn’t your biggest selling point, the Honor 6X should certainly be in consideration. Its recent update to Android Nougat with EMUI 5.0 makes a significant difference in usability, and the phone is all the better for it. At $199 it’s a solid deal, packing features like a fingerprint sensor, 5.5-inch display, and a dual-camera system. 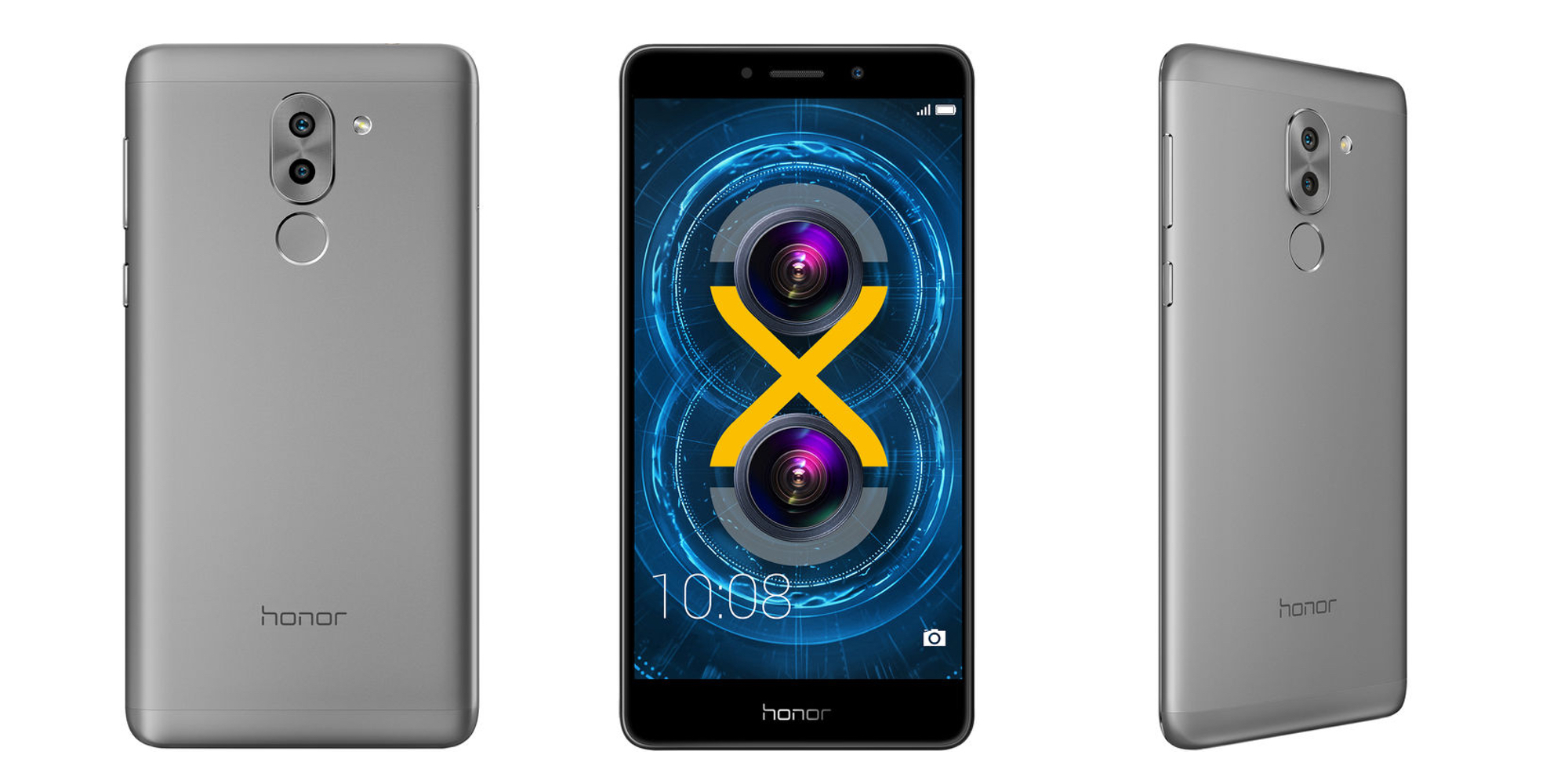 Lastly, if you want a phone that is flagship-level at an affordable price, look no further than the Galaxy S7. Last year’s flagship is a solid choice with features like IP68 water/dust resistance, an excellent 12MP rear camera, and both quick and wireless charging. It’s also going to see support for at least another year.

Currently, you can pick up a refurbished Galaxy S7 over on eBay for just over $200. While it’s GSM only, it’s a very good deal.