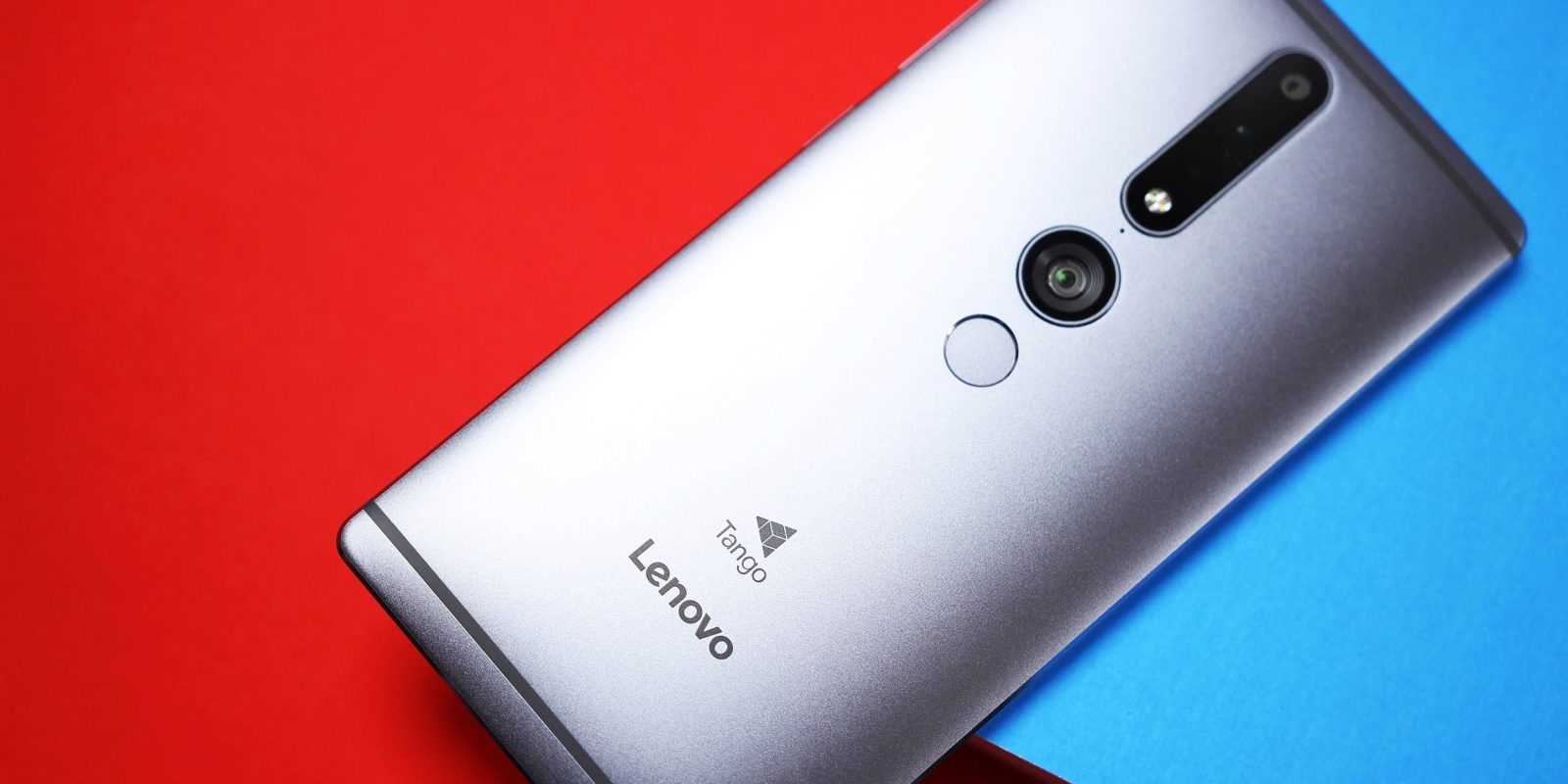 Google officially brought it’s Tango AR program to the public late last year with the release of Lenovo’s Phab2 Pro. Now, less than a year since it hit shelves, Lenovo has revealed via its support website that the company has no plans to upgrade any of the Phab2 handsets to Android Nougat…

About a week ago we were discussing Motorola and its poor track record of updating its devices promptly after being acquired by Lenovo. This is mainly believed because Lenovo doesn’t do a good job of updating its own phones and tablets. The Phab2 line is just the latest victim.

After being delayed, the Tango-enabled Phab2 Pro was finally released last November. It launched running Android 6.0 Marshmallow and cost $500 for those wanting to use the AR platform. While not the most expensive handset, it wasn’t the greatest Android smartphone with our review stating that those wanting to use Tango were better off waiting for another device to hit the market.

If you happen to own any Lenovo smartphones or tablets and want to know if it will ever get updated, you ought to take a gander at the company’s support page. For the most part, it appears that most devices just like the Phab2 line are now “complete” with no plan to upgrade the device’s operating system.

Are you surprised that Lenovo is already dropping support for the Phab2 Pro? Do you think Google has basically given up on Tango? Let us know your thoughts in the comments.