Samsung’s Gear S3/Gear Fit 2 combo, the Gear Sport, might be closer than we thought 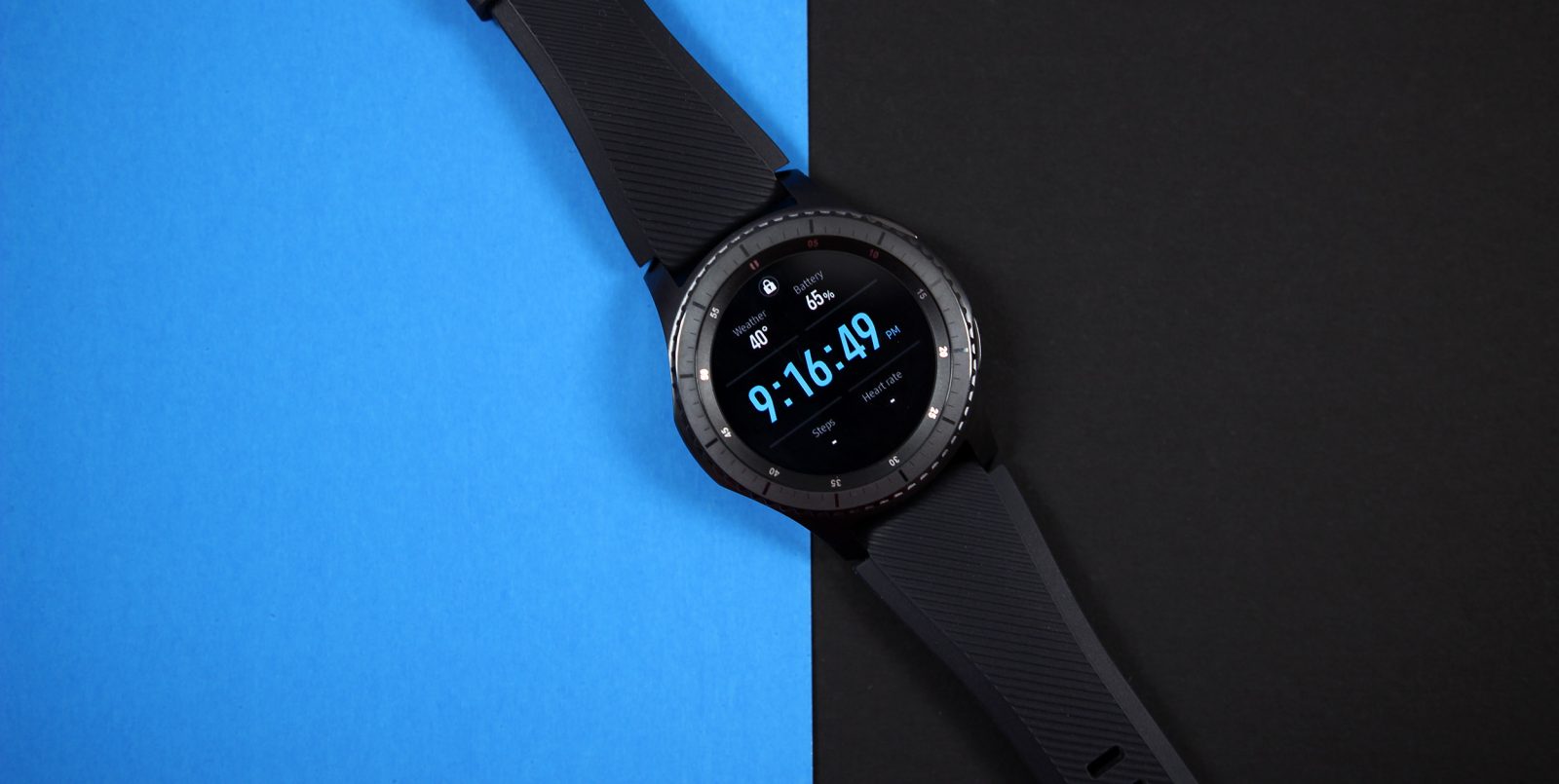 Android Wear’s position in the smartwatch market is currently at an awkward state, and as a result of this, companies like Samsung and Fitbit have a chance to thrive. Thanks to a new listing on the FCC, it looks like Samsung’s upcoming wearable could be here as soon as later this month.

The FCC listing references a new smartwatch/fitness tracker from Samsung that goes by the model number of SM-R600, but other documentation and a diagram of the wearable indicates that the retail name will be the Samsung Gear Sport. Nowhere in the FCC listing does Samsung actually list that the Gear Sport is a smartwatch per-say, but the rounded body of the gadget indicates that it will have a smartwatch-like appearance at the very least.

Part of Samsung’s reasoning for not directly calling the Gear Sport a smartwatch might have to do with a survey that the company sent out earlier this month. This survey asked recipients about a product concept that would take “the best bits from the Gear S3 and Gear Fit 2” and combine them into one standalone product. This wearable was said to be smaller than the Gear S3 and offer smartwatch and fitness-tracking features, and based on this FCC listing, our guess is that “product concept” Samsung was previously referencing is in fact the Gear Sport. 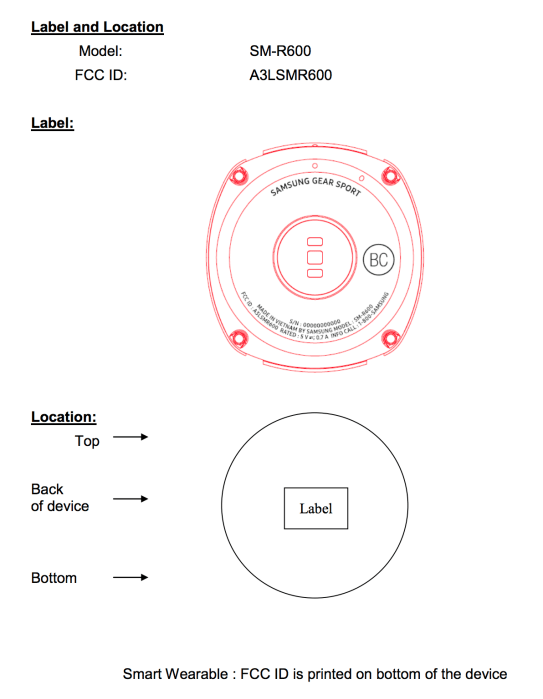 If this turns out to be the case, Samsung might finally have a smartwatch that’s worth checking out for those of us using Android as our daily driver. Current Android Wear smartwatch offerings aren’t all that appealing to say the least, and if Samsung can craft a relatively slim wearable with excellent smartwatch and fitness-tracking features, the Gear Sport could very well be the next wearable that finds itself on my wrist.

Samsung will be unveiling its highly-anticipated Galaxy Note 8 on August 23 in New York City, and with the Gear Sport already getting an FCC listing, we wouldn’t be all that surprised if the new wearable makes an appearance alongside this year’s Note.