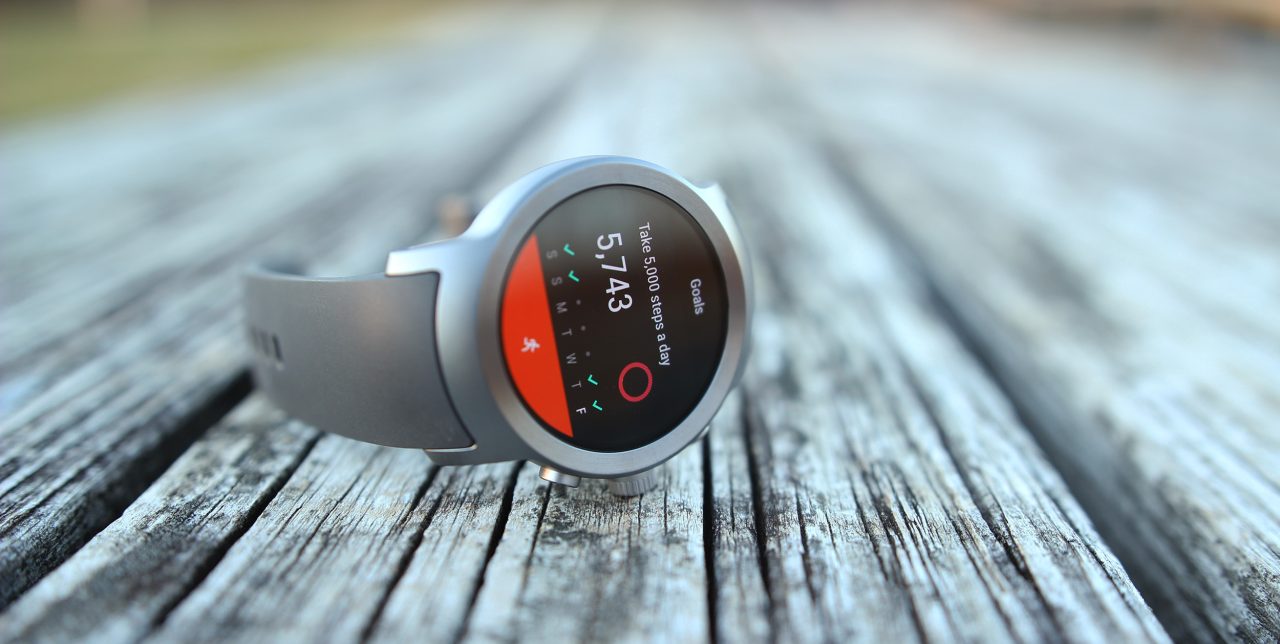 Today smartphones are packed with various sensors that can perform a number of various tasks. One Seattle startup called Senosis Health is leveraging that technology to turn phones into devices that can track various health vitals that would otherwise require specialized equipment. Google has reportedly acquired that firm to create a new digital health effort.

According to GeekWire, the Seattle-based Senosis Health was acquired by Google and will remain within Alphabet’s main subsidiary. The group is notably not joining health-focused Verily, with the Senosis team instead forming “the backbone of a digital health effort based” within Google.

Using advanced cameras, accelerometers, and microphones, Senosis has created a family of apps that can collect data on metrics that can be later used to diagnose pulmonary function, hemoglobin counts, and more.

The company submitted several apps to the Food and Drug Administration earlier this year for review, with the company in the midst of raising Series A venture capital funding before the Google acquisition offer.

Alphabet’s push into the health space is evident and involves multiple fronts. Verily is the most significant effort with projects that include a long-term study on health and sickness, as well as an ongoing plan that’s current releasing sterilized mosquitos to cut down on diseases. Meanwhile, DeepMind is throwing AI and machine learning at the health space.

The push within Google is of note and makes sense given how the proximity to Android might allow for an actual consumer product sooner than later. Being able to track health with a device that is already in the hands of everyday people would certainly be ambitious.