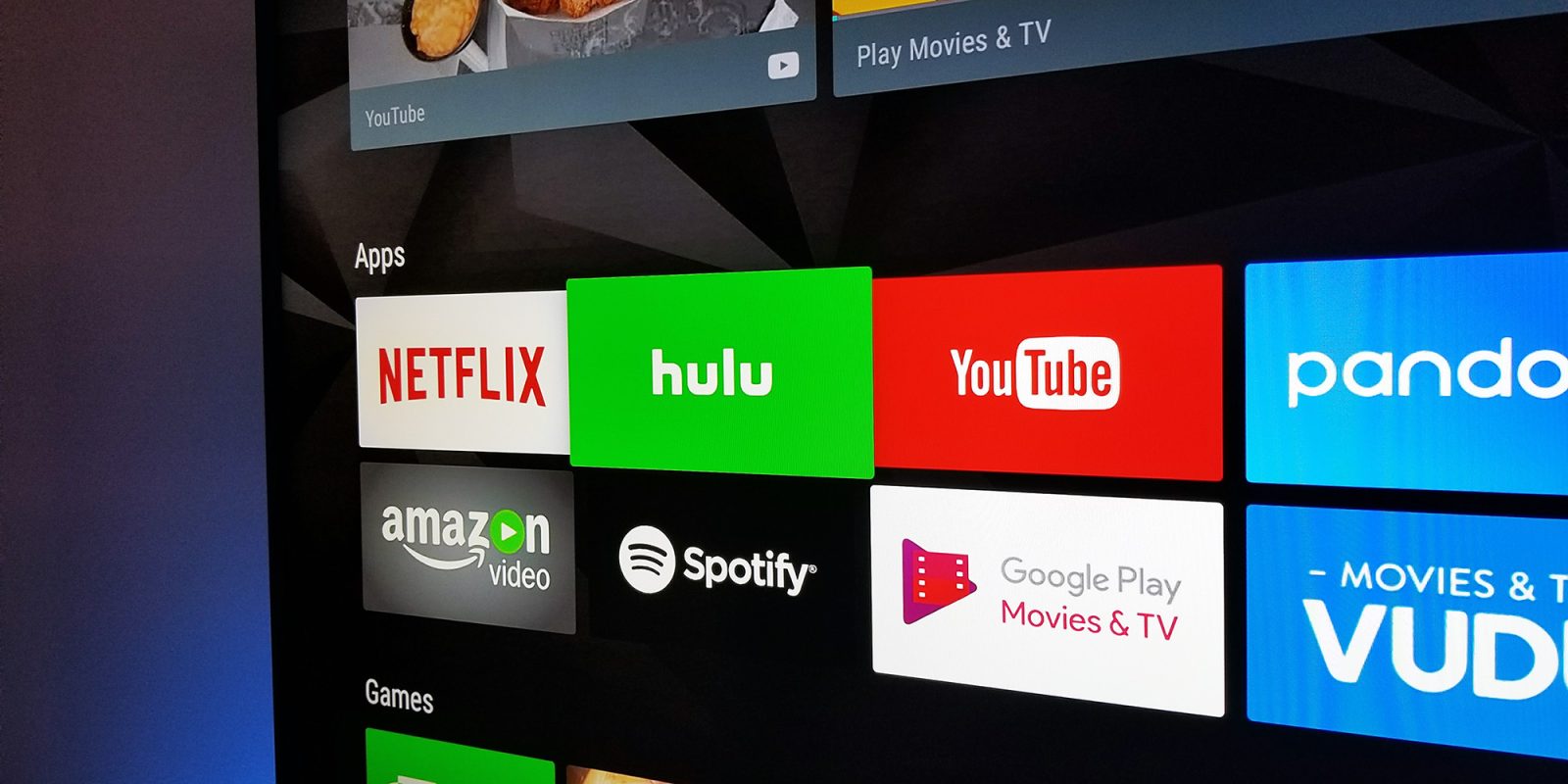 As much as I love Android TV, I’ll also be the first to admit that its apps don’t get the attention they deserve. One major culprit of that is Hulu, but today the streaming provider is taking a step in the right direction by updating its UI at little bit.

Hulu’s Android TV UI continues to look like it was ripped out of the early 2010’s, but it gets the job done nonetheless. In this latest update, Hulu has given the paint a touch up, and also added a brand new watchlist page page so you can easily see and appropriately binge through your favorite shows and movies. I’d love to see an option added to open this as the default page (you too Netflix).

Further, the app has received improved support for text-to-speech, as well as some bug fixes and performance improvements. It certainly feels a bit quicker, but it’s also not a dramatic difference. Hopefully, this is just the start of an eventual overhaul like other platforms have received.