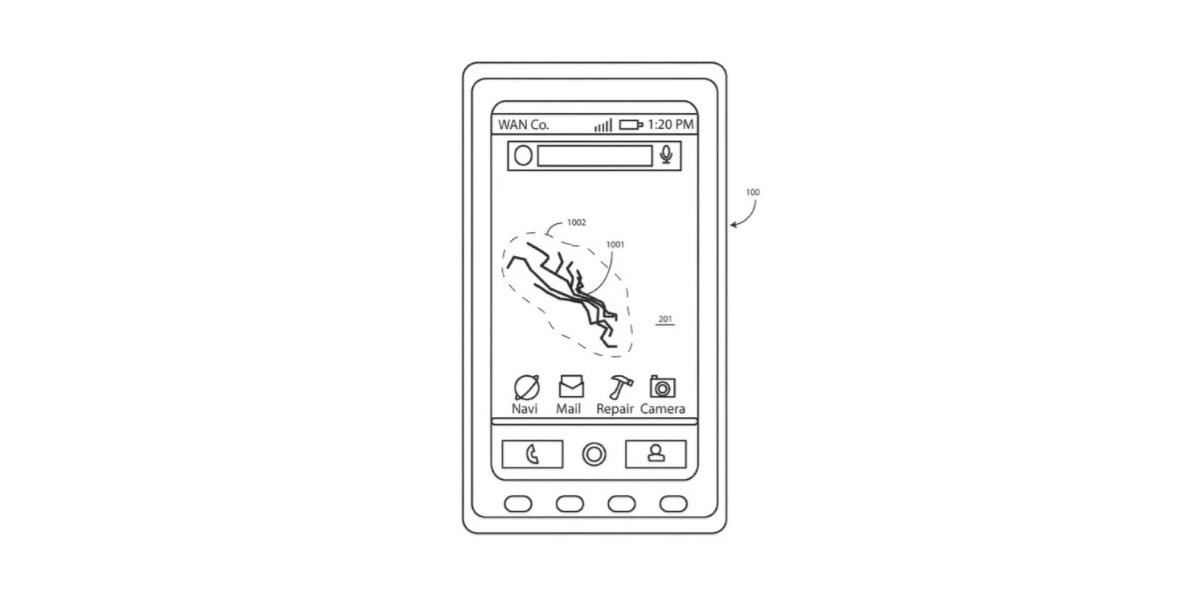 Smartphones are pretty expensive, but they’re also fragile. A simple drop can sometimes result in a shattered, unusable phone. Motorola has pushed forward in fixing this problem fir consumers by introducing a technology it calls ShatterShield on phones like the Moto Z2 Force, but it seems like that isn’t the only idea the company has had to fix this problem…

A recently-surfaced patent from Motorola (via The Verge) reveals that the company is working, to some extent, on a new type of display which can actually heal itself. A cracked display would require nothing more than a bit of heat to repair the damage.

According to the patent, the phone would be able to detect damage to the display and use a special material called a “shape memory polymer” to repair it. That polymer would apparently be able to be deformed and then repaired through heat, including the phone’s own heat or the user’s body heat. What’s described actually sounds a lot like what LG tried on the G Flex series, which had a self-healing back which could remove scratches with heat.

As cool as this sounds, it’s probably going to be quite some time before we see any version of this hit the market. For one thing, this polymer would likely feel more like plastic than glass. The current ShatterShield tech already feels much less premium compared to a glass display (and scratches far easier), so unless Motorola is working miracles, this probably wouldn’t be any better. Further, the patent says that this process can only partially repair the damage.