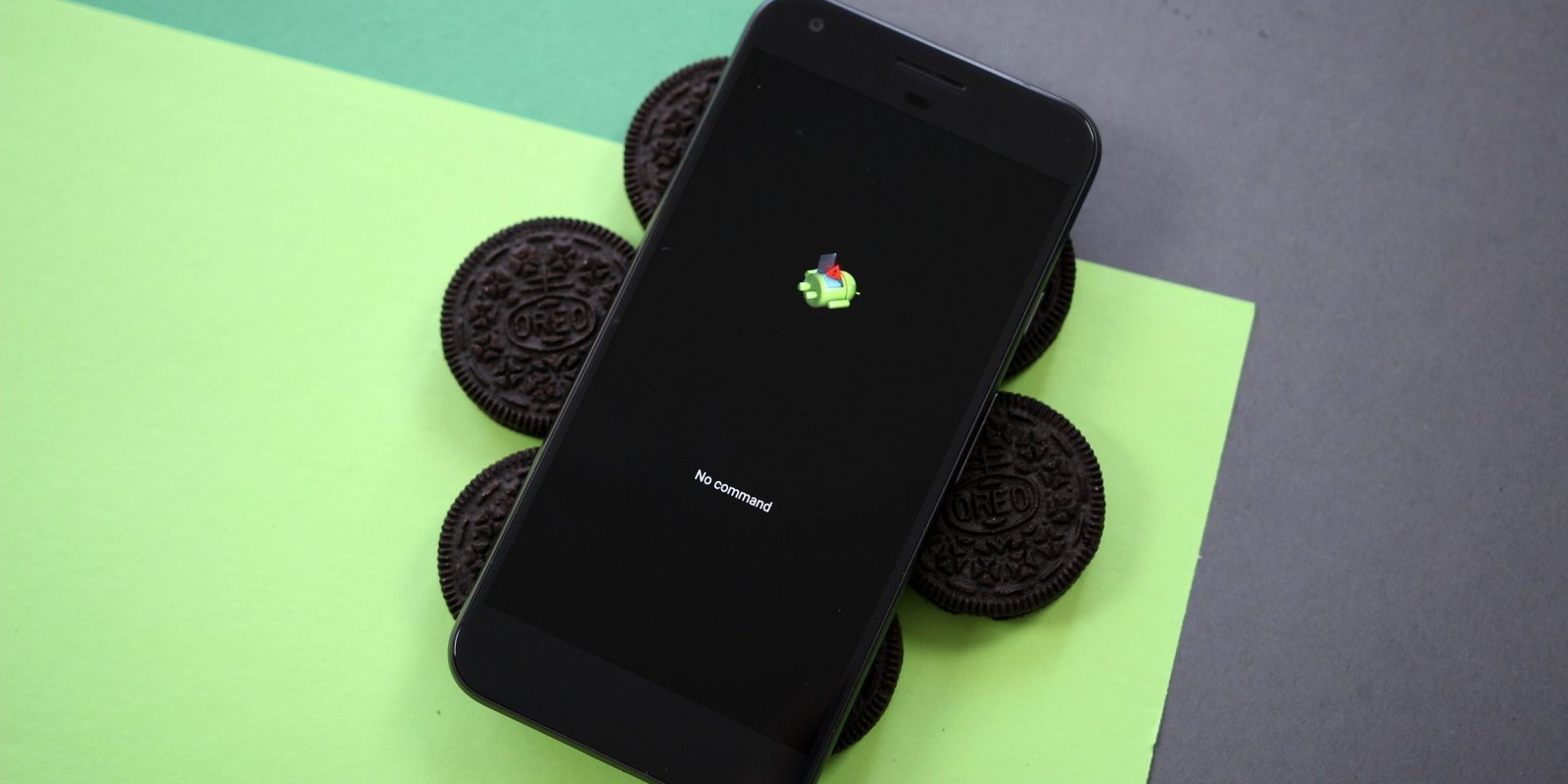 Update: Google claims to have addressed the OTA issue, with Android engineering head Dave Burke noting that a signing issue was at fault. However, some Pixel users still report that the installation is failing even with the new OTA.

After revealing this morning that Android 8.0 is named Oreo, Google has gone ahead and posted the factory images for current Pixel and Nexus devices. Meanwhile, devices upgrading from Developer Preview 4 are facing some issues installing the OTA update.

Flashing a factory image will wipe all the data and apps on your device. If you have everything backed up, the release of Oreo might be a good occasion to start off fresh.

However, for most people, waiting for the OTA is the safest and easiest route. At the moment, many on Developer Preview 4 are encountering an issue when trying to download the update. As a result of this “Installation failure” occurring this morning, it appears that this OTA has been pulled by Google.

Only one of my colleagues with a Pixel XL has been able to download the update. However, it appears that those who have just signed up for the Beta Program from 7.1.2 can successfully install and go through the update process.

To begin, download the appropriate factory image for your device. (Note: There are multiple versions for the Pixel and Pixel XL depending on your carrier.) 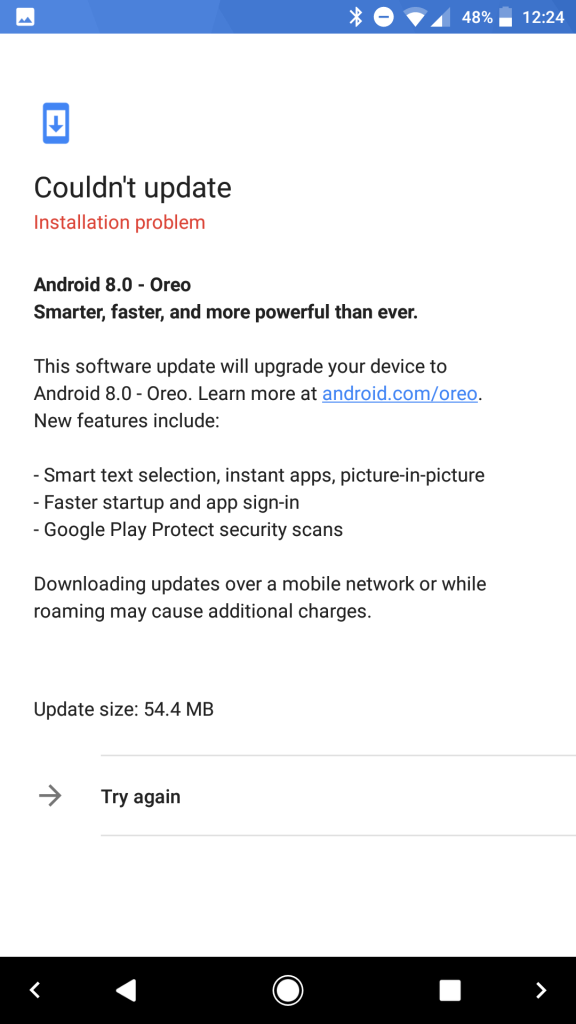