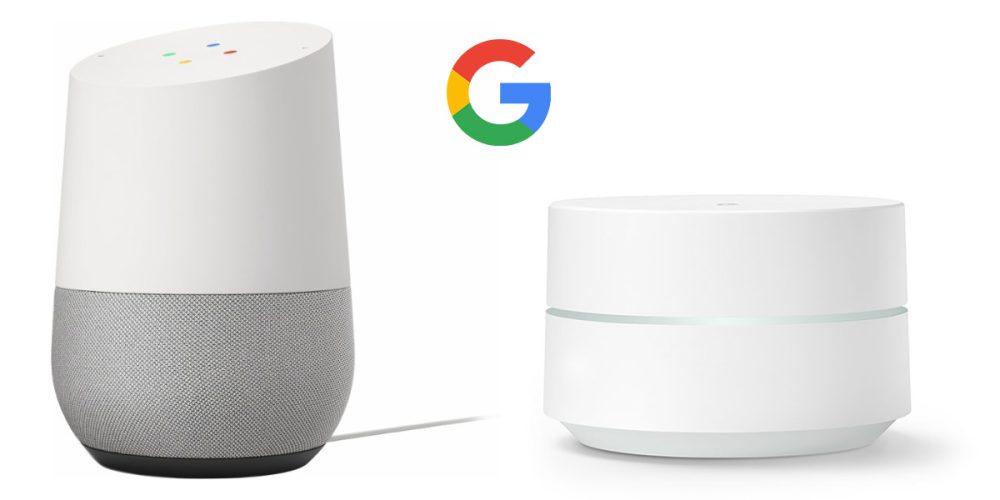 Alongside the Assistant-enabled Home, Google also released a new branded Wi-Fi router at its 10/4 event last year. As a follow-up, the company is reportedly working on a next generation device that merges the two functionalities into a single product.

The Information notes that the company is working on “a version of its Google Home intelligent speaker with built-in mesh Wi-Fi networking” to better compete with the Amazon Echo.

This move would also helps differentiate its line of routers from the many similar Wi-Fi products available on the market. In itself, Assistant expanding to other IoT devices is not too surprising.

Pricing is currently unknown, though there are several immediate questions regarding how it would be sold. Namely, the mesh networking component would require at least two devices in order to deliver the improved connectivity promised from the concept. As is, Google Wifi is sold in a pack of three for $299, while Home is significantly cheaper at $129.

Would this next generation device be priced noticeably higher and include more than one unit right out of the box? Incidentally, Google recently began advertising Home in packs of two at a discounted price.

All in all, such a merger makes sense and would streamline Google’s home product offering to just this future device and the Chromecast.