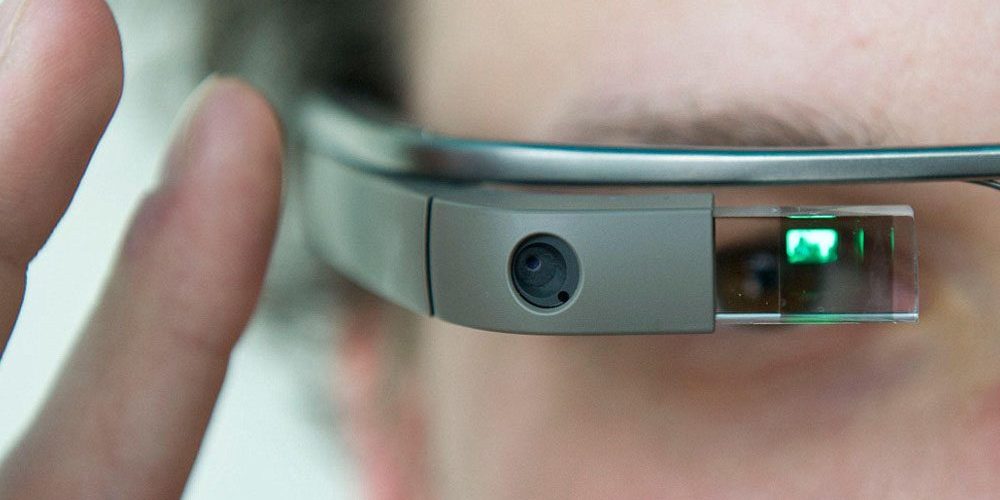 Google Glass has seen a number of developments in recent weeks with the most significant being a wider launch for the Enterprise Edition. Meanwhile, the Explorer Editions and the My Glass companion app for Android received their first updates in nearly three years. Over the weekend, Google has gone ahead and updated the iOS version with 64-bit support.

The last update before Saturday’s was nearly three nearly three years ago on September 17, 2014. Release notes for version 0.8.7 released on August 19, 2017 only cite “Bug fixes.” However, several in the Glass community (ha) noticed that Google added support for iOS 11’s 64-bit requirement.

MyGlass was previously a 32-bit application that would not run on the upcoming version of Apple’s mobile OS. Unfortunately, that appears to be the only significant addition to the app.

On Android, the MyGlass update brought a number of useful features like proper notification syncing that allows alerts to be sent to both Glass and Android Wear. A new option to “Ignore Battery Optimizations” for improved background connectivity was also added.

While most consumers no longer use Glass, Google and specifically Alphabet’s X division widely released the wearables to enterprise customers in June. It is even possible to buy the new, upgraded units through a third-party company.