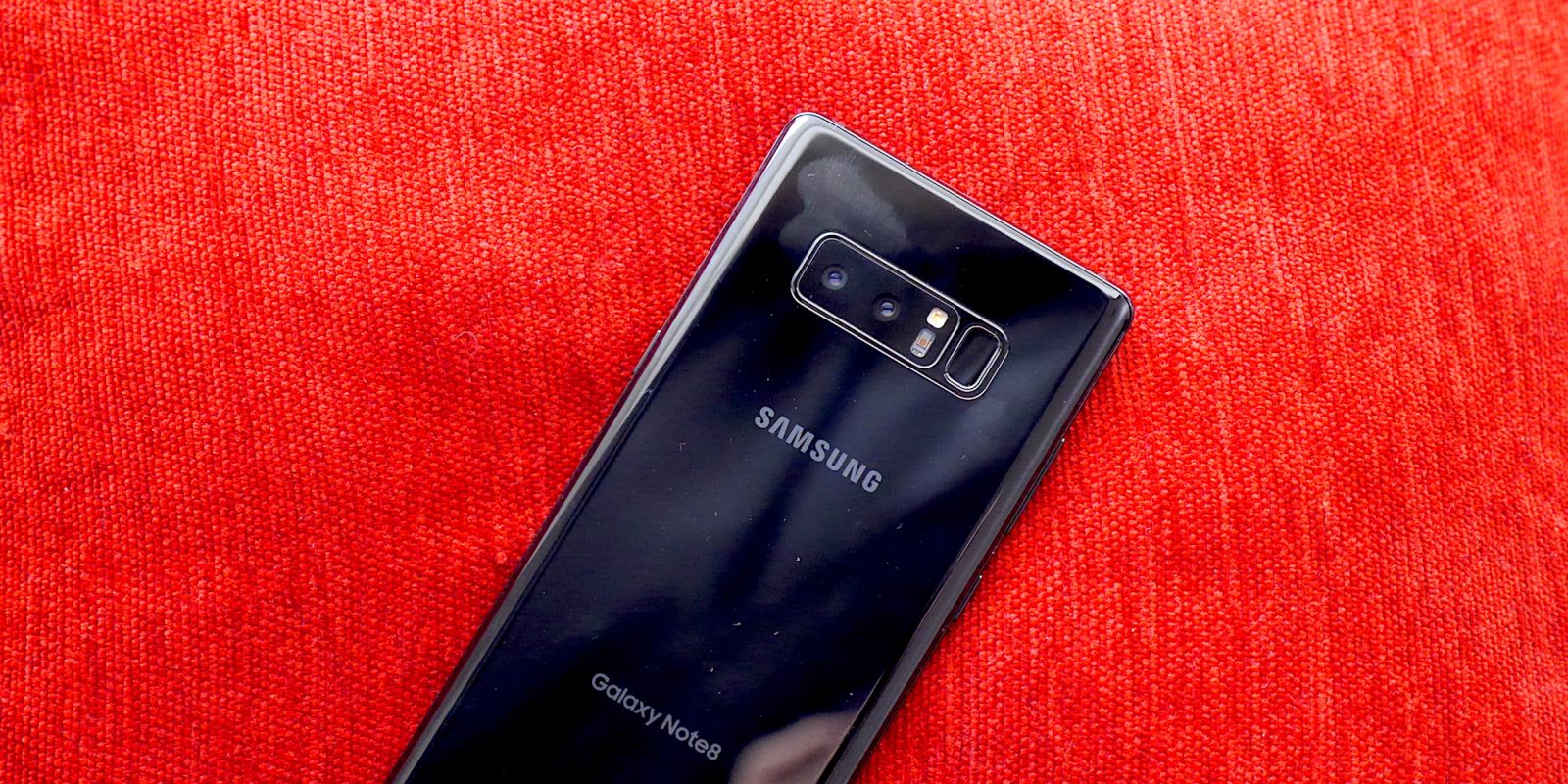 Looking for a new smartphone? There are dozens upon dozens of great options on the market today, but finding the best of the best can be a bit difficult. We’ve seen some great launches through the year and more should be coming soon too, so let’s take a look at the best Android smartphones you can buy as of September 2017.

Fall is almost here, which means a ton of new phones are about to go on sale. First on that list is the Samsung Galaxy Note 8 which is already shipping to early buyers. Samsung’s follow-up to the disastrous Note 7 brings back a lot of features from that popular phone, as well as introducing a new design and the biggest display ever on a Note device.

The Galaxy Note 8 brings, as you’d expect, a ton of specs and features to the table. Up front you’ve got a 6.3-inch AMOLED display at 2960×1440 which is actually the brightest display ever on a smartphone, according to DisplayMate. Around back there’s also Samsung’s new dual-camera system with its optical zoom and portrait mode effects, as well as a fingerprint sensor and heart rate sensor.

Under the hood, we’re looking at a Snapdragon 835 chipset, 6GB of RAM, 64GB of storage, and Android Nougat out of the box. That also includes Samsung’s software skin which doesn’t really change all that much from the Galaxy S8. The notable difference here is the S-Pen.

Samsung’s infamous stylus returns in the Note 8 and it packs a few new features. It’s water-resistant just like the phone and features the same levels of sensitivity found with the Note 7, and it also adds some new software features. Screen-off memos now support up to 100 pages, and Samsung has also added “Live Messages” which lets you create fun GIFs with the S-Pen for your friends.

As you’d expect, the Note 8 is a killer device going into the fall and it’s likely a smartphone no one will regret buying. However, it comes at a cost. The Note 8 is easily one of the most expensive phones on the market today at $930 and up, but if you’re interested despite that, pre-orders are available now.

Another excellent option launching this fall is the LG V30. While it might not get as much attention as the Note, LG has a serious winner on its hands here. The V30 is powered by the Snapdragon 835 processor, 4GB of RAM, and 64GB of storage with Nougat on board and LG’s skin. Not much has changed in the software outside of the addition of a “floating bar” for shortcuts, but with these specs under the hood, this phone runs well.

The V30 also packs LG’s first mainstream OLED display and it’s excellent. The 6-inch panel is sharp, has vibrant colors, and is very bright as well. The bezel-less design keeps the phone compact in the hand as well.

One of LG’s most notable features on the V30, though, is the dual-camera system around back. While the company’s standard and super wide-angle sensors are nothing particularly new, the record-setting f/1.6 aperture on the standard 16MP sensor and f/1.9 aperture on the wide-angle 13MP sensor nearly perfect the formula.

We still have a lot to learn about the V30 as far as pricing and release details go, but the phone is expected to launch in late September and carry a price tag around $749 in the US.

Andy Rubin’s startup Essential saw some big issues leading up to its launch, but there’s no denying this isn’t a fantastic phone. The Essential PH-1 uses premium, durable materials to create a bezel-less slab of pure Android goodness. Under the hood it’s running on a Snapdragon 835, 4GB of RAM, and 128GB of storage, all leading to pretty impressive performance with the stock Android build.

The Essential Phone doesn’t offer much in terms of features, but it does make an attempt in the camera game. There’s no hopping around the fact that the dual 12MP camera around back is dissappointing, but Essential’s 4K 360-degree camera mod is a pretty impressive addition to the phone. Buyers can get it for $179 if they order directly from Essential.

The Essential Phone starts at $699 and is available from various outlets now. 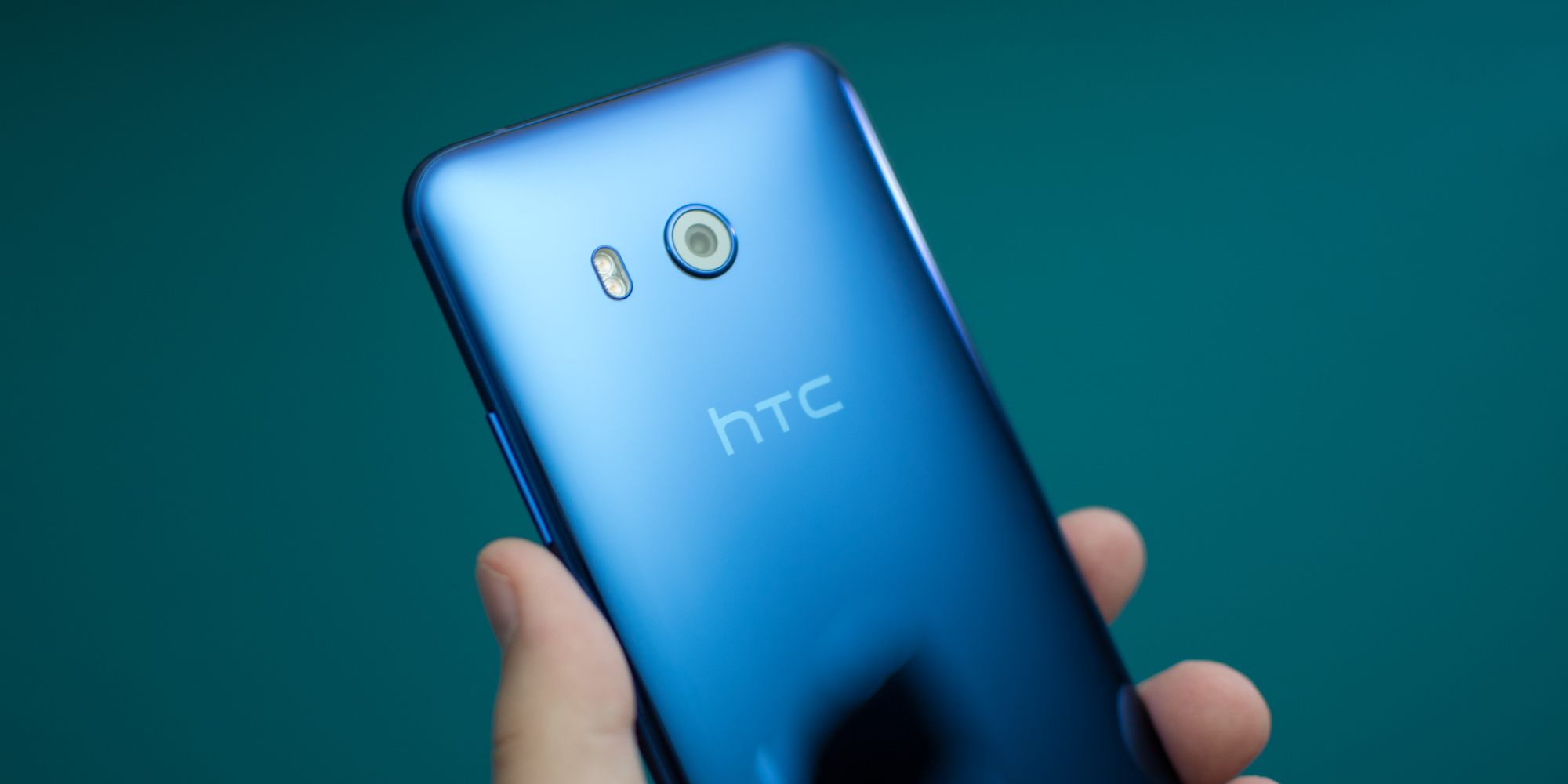 One of the biggest attractions for the U11 is the camera. The 12MP f/1.7 sensor has a DxOMark rating of 90, topping the charts and even beating out the Google Pixel. The HTC U11 is available now in the US with the exclusive “Solar Red” variant up for pre-order on HTC’s online store.

This device is a return to the good ol’ days for BlackBerry, including that always-available full physical keyboard right below the display.

Obviously, the Keyone isn’t the phone for everyone, especially at $549, but it is an excellent option nonetheless. Sales of the phone are available now with the GSM variant available via Best Buy and Amazon, and the Verizon-compatible CDMA option available at Amazon. Sales at Sprint are also available now.

Following up on the Moto Z and Moto Z Force from last year, Motorola is back with the Moto Z2 Force which packs improved specifications, a refined design, and the same modularity enabled by Moto Mods.

The Moto Z2 Force measures in at just 6mm thick, but offers top-notch specs under the metal exterior. That includes a Snapdragon 835 chipset, 4GB of RAM, 64GB of storage, and Android Nougat.

The phone also has an upgraded camera with dual-12MP sensors, one of which is used to pull more detail through a monochrome lens. Unfortunately, the thin profile means a reduced battery capacity, in this case landing at 2730 mAh compared to the 3500 mAh pack in last year’s Force.

Motorola has also kept features like TurboPower and the 5.5-inch QHD AMOLED display, which is also protected by the company’s ShatterShield tech which makes it impossible to actually shatter the display.

Unlike last year’s Moto Z, the Moto Z2 Force is available from all the major carriers and more. Pre-orders are live now with the phone going on sale August 10th starting at about $720. All pre-orders also come with a free projector Mod.