Essential Phone vs. Google Pixel XL: How does the first flagship from the father of Android compare to Google’s? 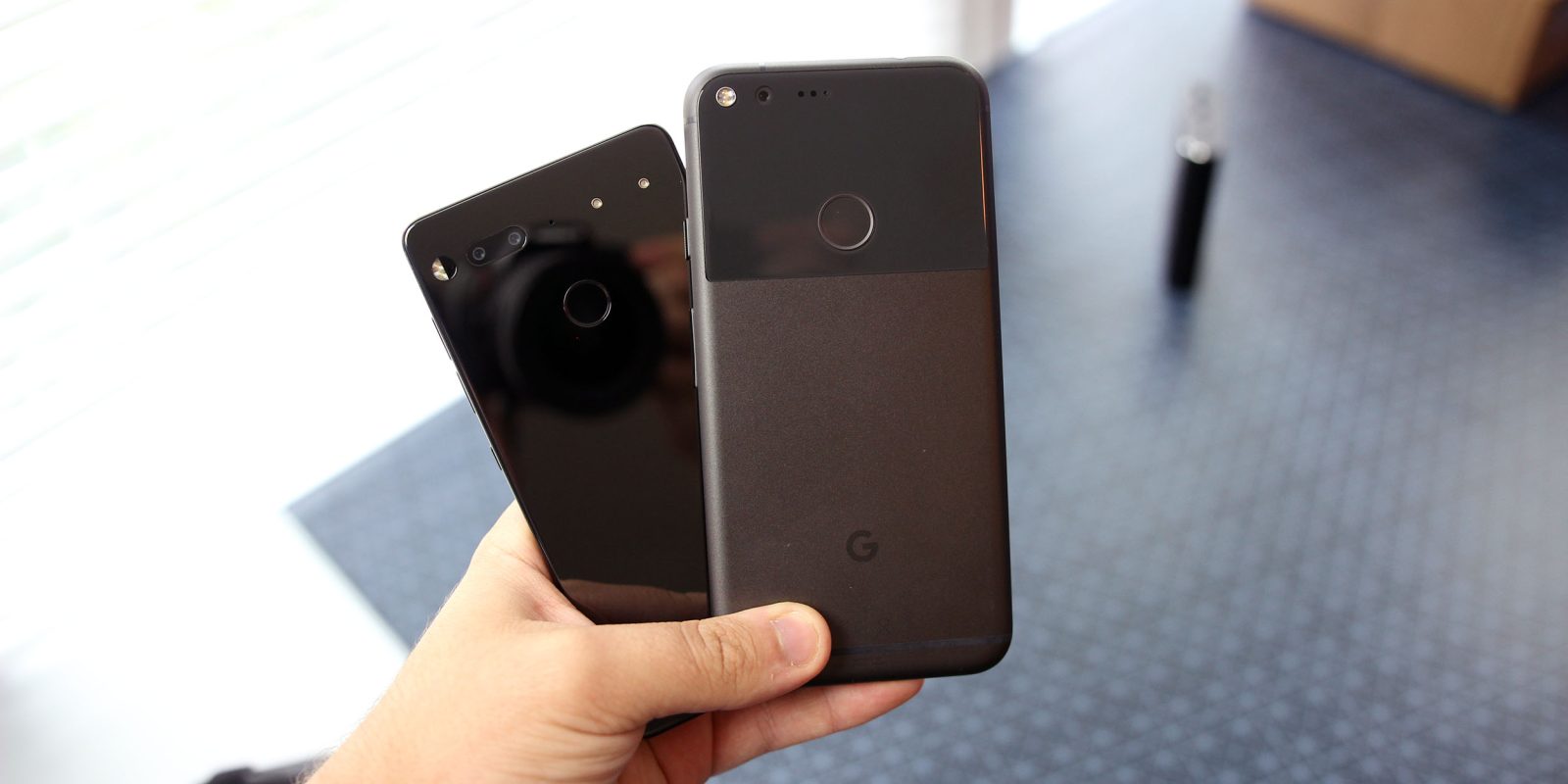 When it comes to smartphone software, I think I speak for a lot of people when I say that stock Android, or at least as close OEMs can get to it as possible, is ideal. Unfortunately, there just aren’t many phones packing stock Android. However, Andy Rubin’s Essential Phone is making waves by offering just that, and software isn’t the only thing it has going for it.

As we’ve seen before, the Essential Phone seems to be ruffling some feathers at Google, so ahead of Google’s second-generation Pixel debut, it only feels fitting to see how the first device from Rubin compares to Google’s first flagship…

Performance: Essential looks great out of the gate, but only time will tell

The original Pixel had flaws in quite a few areas, but where it absolutely killed the competition was in performance. Running a Pixel day-to-day spoiled anyone and everyone who then switched back to another Android device, and that was on last year’s chipsets. While the Pixel is almost a year old, it still runs great. But what about the Essential Phone?

While yes, the Essential Phone does accomplish this on newer, more powerful specifications, it’s still no small achievement. Other phones with the same specifications, namely the Galaxy S8, struggle to keep up with the Pixel. However, time is what will really determine the winner here, so for now, let’s call it a tie. 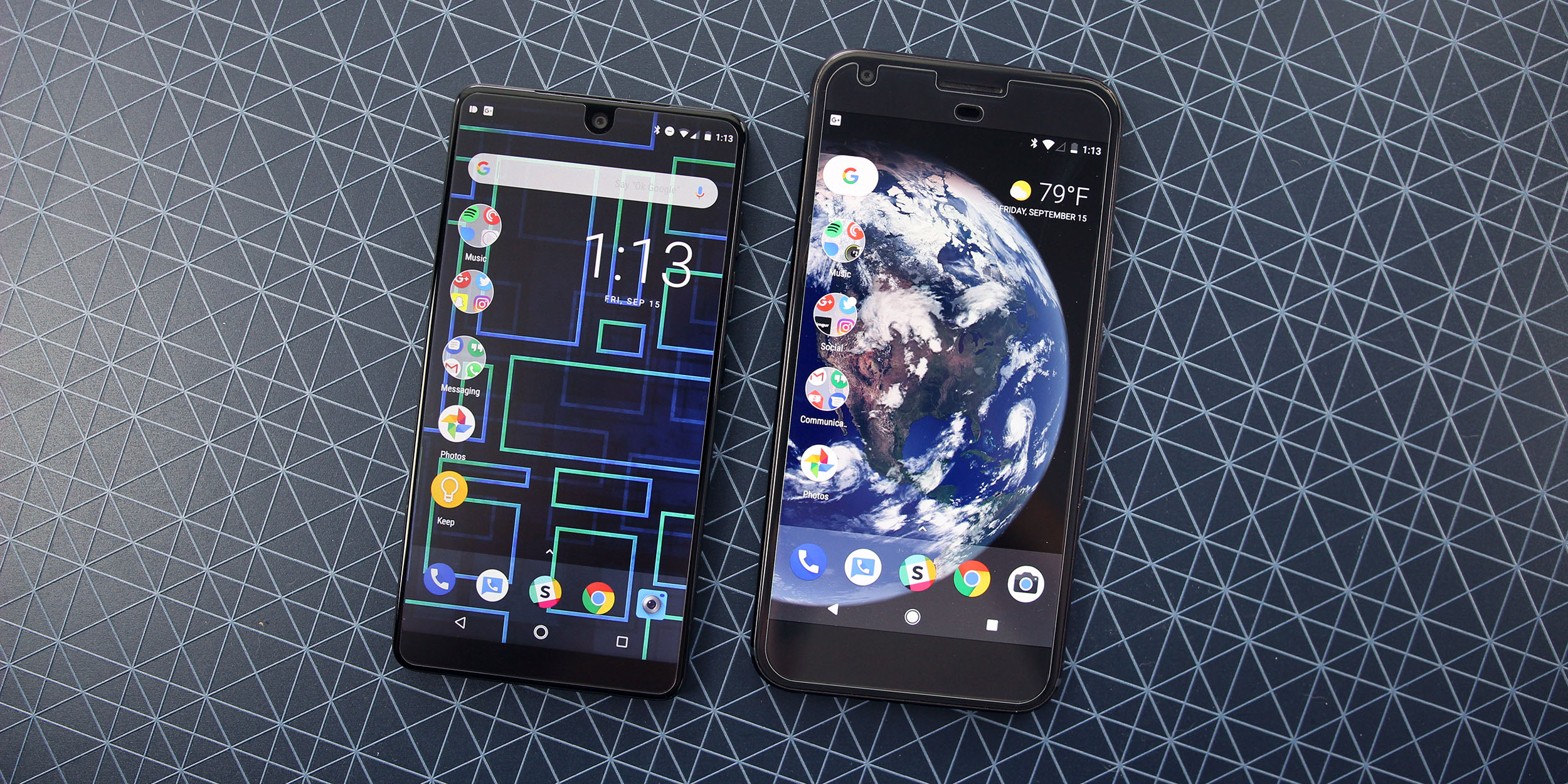 Software: Stock is amazing, but it all comes down to the little things

Getting Android right is a game of balance, and while many may say stock Android is too slim on features, I feel differently. Android itself is full of useful features and is constantly improving as we see versions. Google’s version of “stock” Android adds even more of these.

However, there’s one very important thing to note here. Stock Android itself has a lot features, but if they aren’t optimized for the device they are installed on, they can very quickly become boring.

The Pixel and Nexus devices prove this. By adding little touches like being able to swipe the fingerprint sensor to get to the notification bar, changing up colors throughout the system, the ability to double-tap the display to activate the ambient mode, and features like “night light,” the experience feels much more complete.

On the Essential Phone, you get none of this. You still get stock Android’s features such as multi-window, quick multi-tasking, and ambient display (note, without the double-tap gesture), but it just doesn’t feel like any thought was really put into the software beyond the essentials.

Bad jokes aside, Essential has room to grow here, and it has already mentioned a few additions the company plans to make in the coming months. For now, though, the Pixel is clearly a better choice as far as software. 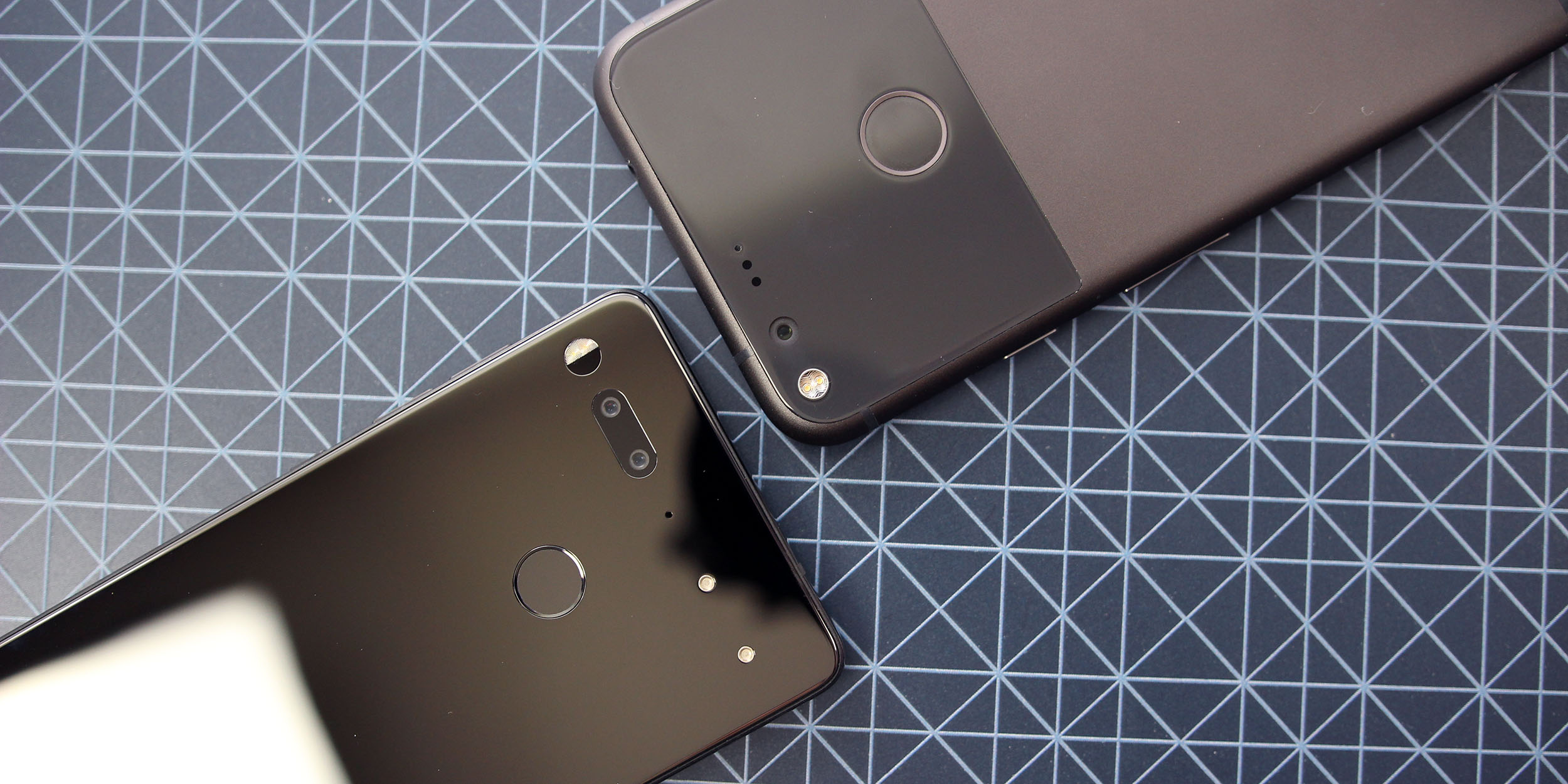 Do I have to write anything here? It’s the Pixel. We all know the Pixel is better.

But in all seriousness, Essential’s camera does need work. According to the company, it is “happy” with the hardware, but software clearly isn’t finished, as evidenced by the horribly slow camera app. The Pixel on the other hand has been widely regarded as the best smartphone camera on the market, even through a year of other releases (well, mostly).

Smartphone design has a strong influence over purchases, and Google seriously dropped the ball on its first flagship. The Pixel XL has insanely large bezels for basically no reason, and a bland rear design that’s a mish-mash of glass and metal.

Essential, on the other hand, tried things we rarely see in the industry. It has super slim bezels that beat or rival the competition, a strong titanium frame that feels incredible, and a shiny ceramic back. That combined with the heft of this surprisingly small phone easily beats out what Google offered with its first device.

Updates: The Pixel is a clear winner, but Essential isn’t messing around

Android updates are questionable on anything that doesn’t come from Google, and the Pixel continues the trend we’ve seen for years. When it launched it ran the latest version of Android and sees updates within days of release, and that’s because it’s Google’s phone.

Essential has a near-stock version of Android, but it’s never going to beat Google to a major update. The phone launched with Nougat, and it’s getting Oreo in the next few weeks. While faster updates are always better, that timeline will still likely make Rubin’s startup the first non-Google company to push an OTA with 8.0.

Obviously, you’re going to want to buy a Pixel if you want updates as soon as possible, but Essential definitely isn’t slacking in this department. 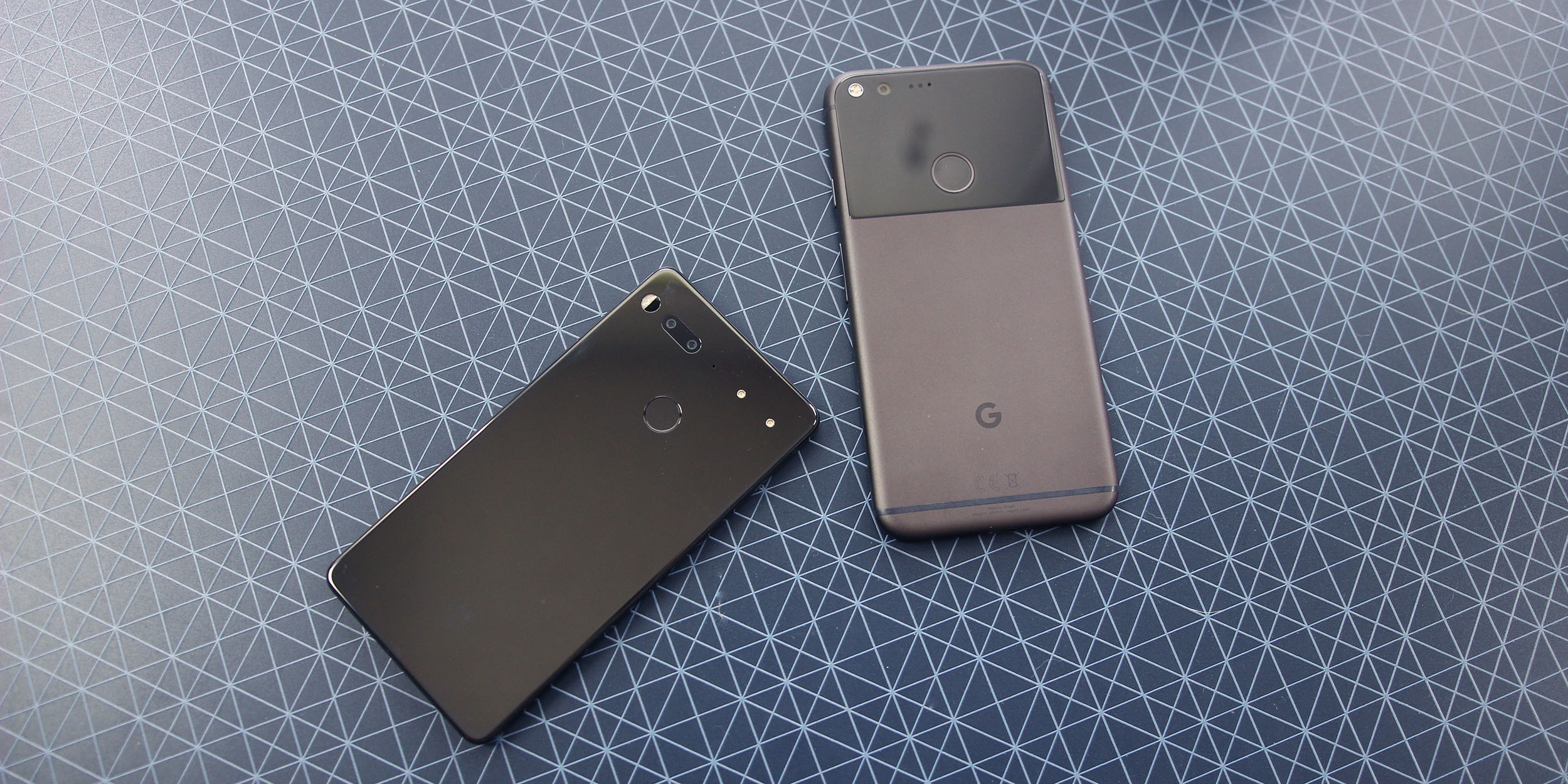 Conclusion: Both company’s hit the ground running, but version 2 will be much more interesting

So why did we compare a year old phone to one that just came out? Andy Rubin’s new company is aiming to take on the entire Android market, and it has Google worried. It’s fascinating to watch the father of Android, a former Googler himself, competing so directly with Google.

Essential fares well against the original Pixel XL, but in just a couple of weeks we’re getting the Pixel 2 family. That’s going to include the Pixel 2 XL, which is going to have a “bezel-light” front panel. While we aren’t expecting it to look like the Essential Phone, the added water resistance, front-facing speakers, and use of an OLED panel will undoubtedly be enough to pull quite of lot of potential buyers away from Essential.

Really, it’s the second-generation of both of these devices that will decide who is doing a better job here. So far, it’s a close call that really comes down to what you prefer. Essentially: Stunning hardware and compromises on the camera, or a great package that’s not much of a looker. Both bring an experience for the Android fan, and software bloat is nowhere to be seen.