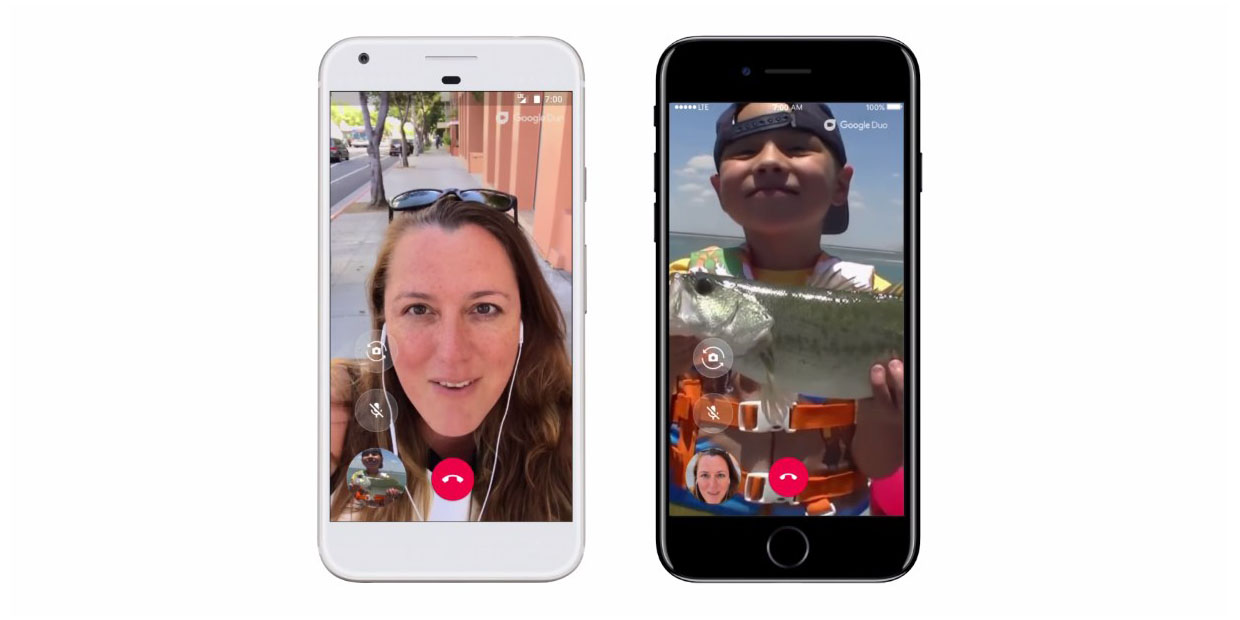 Google’s services are awesome, but the company really doesn’t do an amazing job of advertising that to the general public, causing lot of things fade into the background. Now, as we approach the debut of the second Pixel, Google is flexing its advertising muscle yet again, this time with its video calling service, Duo.

Duo is a pretty simple service. Simply sign in with your phone number, add your contacts, select, and call. From there you’ll get high-quality video calls and clear audio calls on high-speed WiFi or super-slow cellular data. That’s a huge selling point, especially since a lot of other video calling options require a lot to reliably transmit video.

In its three latest commercials, Google plays directly off of that exact point, even stressing the fact that you aren’t required to use Duo on just one type of device, one network, or even in one ecosystem. It works everywhere, and personally, I’ve been loving it for the past few weeks since I started using it again.

Google has done ads like this before, specifically with a spectacular ad for Google Photos about a year ago. Hopefully, these new ads for Duo pull a similar reaction from the general public.