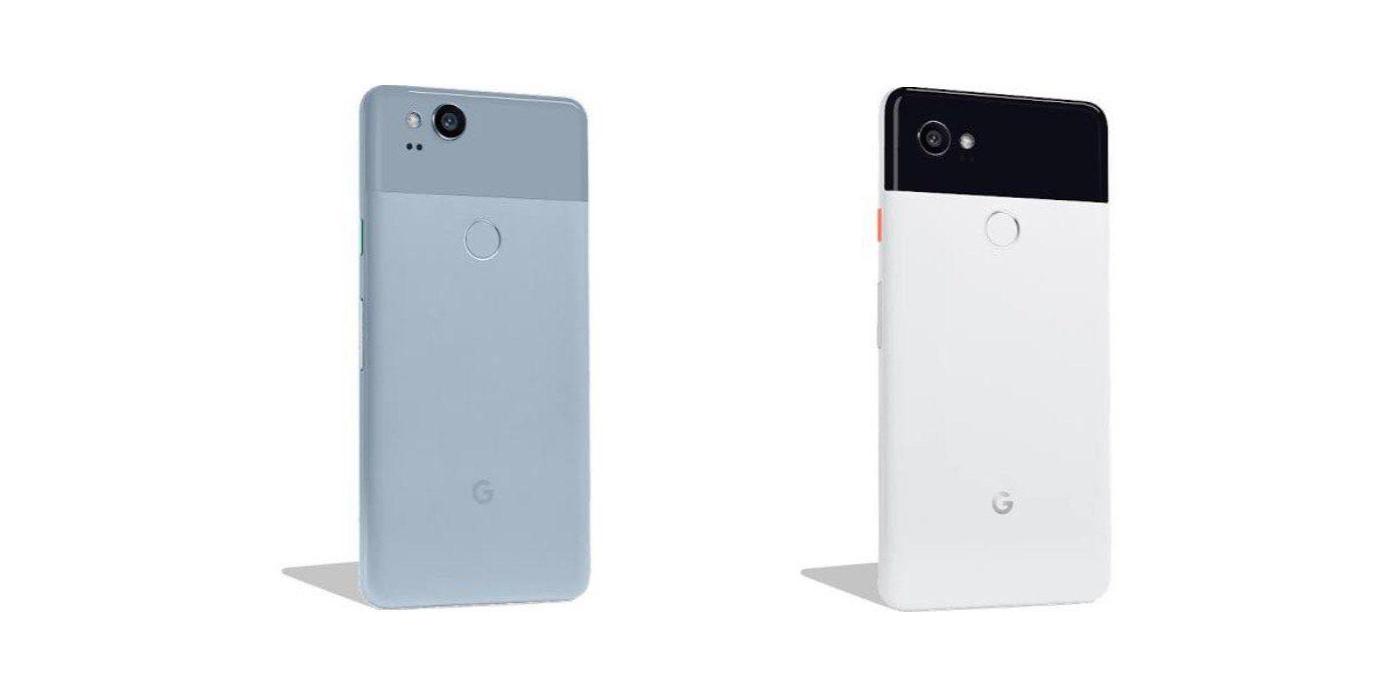 Over the past several months, quite a few hardware specs and software features for the Pixel 2 and Pixel 2 XL have leaked. The latest — corroborated by two sources — suggest a portrait mode for the camera, a revamped Pixel Launcher that we spotted at I/O 2017, and an interesting music recognition feature.

At an I/O 2017 developer sandbox we spotted a Pixel Launcher running on a Pixel that placed the Search bar below the dock, just above the navigation buttons. This redesign has now been confirmed by the two sources, with Artem also noting that the “Google home page has whole new design.”

Having seen the rears of both the Pixel 2 and Pixel 2 XL, we know that Google is sticking to a single camera setup. One of the new features this year is possibly a software portrait mode that “focuses on the main person in frame and blurs out the background.” Available through the Google Camera, it relies on software in an approach that would be in-line with Google’s reliance on algorithms rather than physical hardware.

Newly teased is also a music recognition feature that’s always listening for tunes so that it can display the artist and title on your lockscreen. This feature can be disabled settings. As XDA points out, Google Assistant still lacks song recognition from the Google Now days so it’s likely that this feature works independently or is an upcoming one.

Meanwhile, reconfirmed tidbits include how the Active Edge featured revealed by the FCC filing for the HTC-made Pixel 2 will work even when the device is asleep and then it “immediately listens” when activated.

On that hardware front, XDA suggests that Pixel 2 XL will have dual stereo speakers on the face as rumored for the smaller device.

Be sure to join 9to5Google live from the October 4th event next week where Google is expected to announce a slew of other hardware in addition to phones.