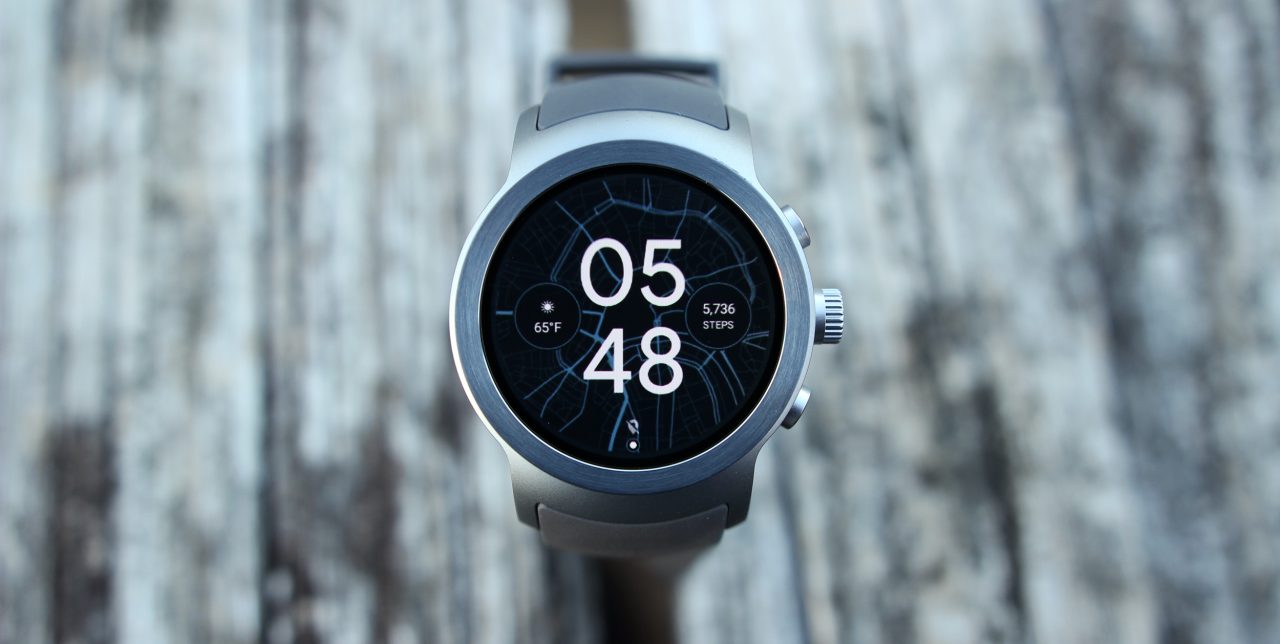 Today’s Google event focused on phones, speakers, and AI over all else. What’s interesting is that the company not even one time mentioned Android Wear. Well, that story gets a bit more interesting when you look closer at the Google Store. After today’s new releases went up for pre-order, the store got a fresh coat of paint, and Android Wear disappeared from it completely without anyone noticing…

Update: A Googler confirmed today that Android Wear wasn’t removed from the Google Store for any reason aside from the fact that Google currently doesn’t make a watch, just like we presumed last night. He says that the Google Store will only stock devices either branded by Google or part of the “Made for Google” program. Apparently, this plan has been in place for nearly a year and was a driving force for the Android Wear storefront currently on Amazon.

The Google Store held a pretty decent collection of Android Wear devices for the past year or so, but as some of the more fashion-oriented brands focused on other sales channels, the portfolio thinned out a bit. Still, it came as a bit of a shock tonight to notice that Google just completely removed that section of the store from public view. For now, you can still access the Android Wear page, but nothing listed there is actually in stock.

Android Wear hasn’t really been too popular since it’s 2.0 redesign, but we’ve still seen a ton of new hardware. So, why did Google completely remove Android Wear? That’s unclear. It could be that the company is trying to focus more on products actually branded by Google in its store, or it could mean that Android Wear is becoming less important for the company. 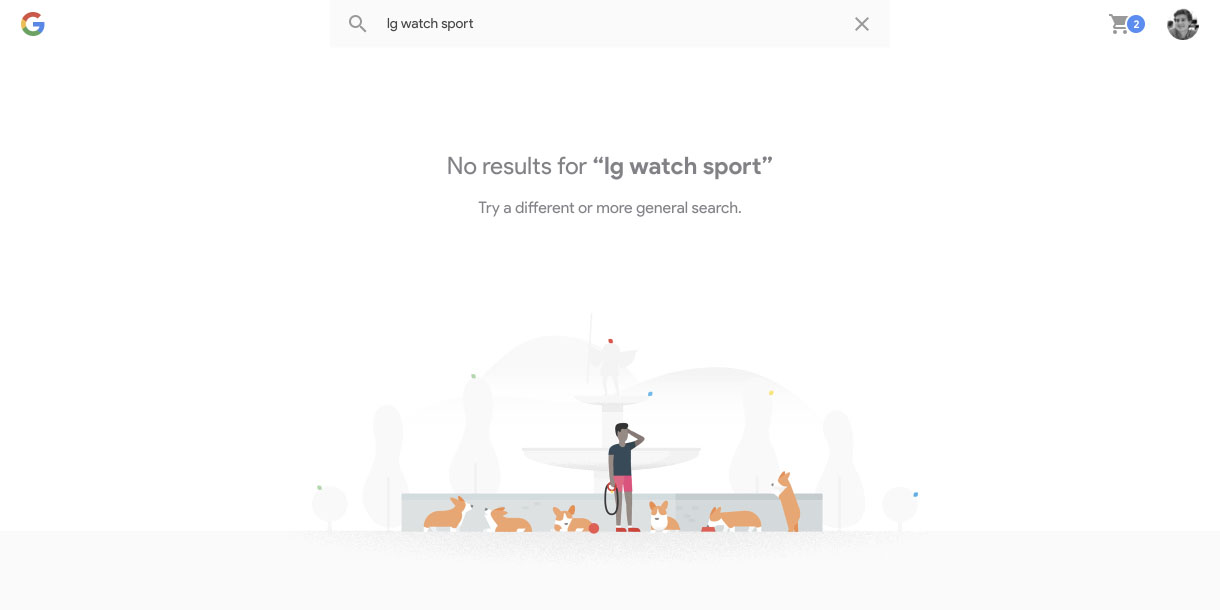 What this almost certainly doesn’t mean is that Android Wear is dead. The platform has expanded to a lot of hardware since the debut of the LG Watch Sport and Watch Style, and there’s more coming still. Plus, Google just released the first Android Oreo beta for Wear this past week. In short, the platform almost definitely isn’t dead, but Google clearly doesn’t care about it like it once did, and that’s probably because most people don’t really care about it either.