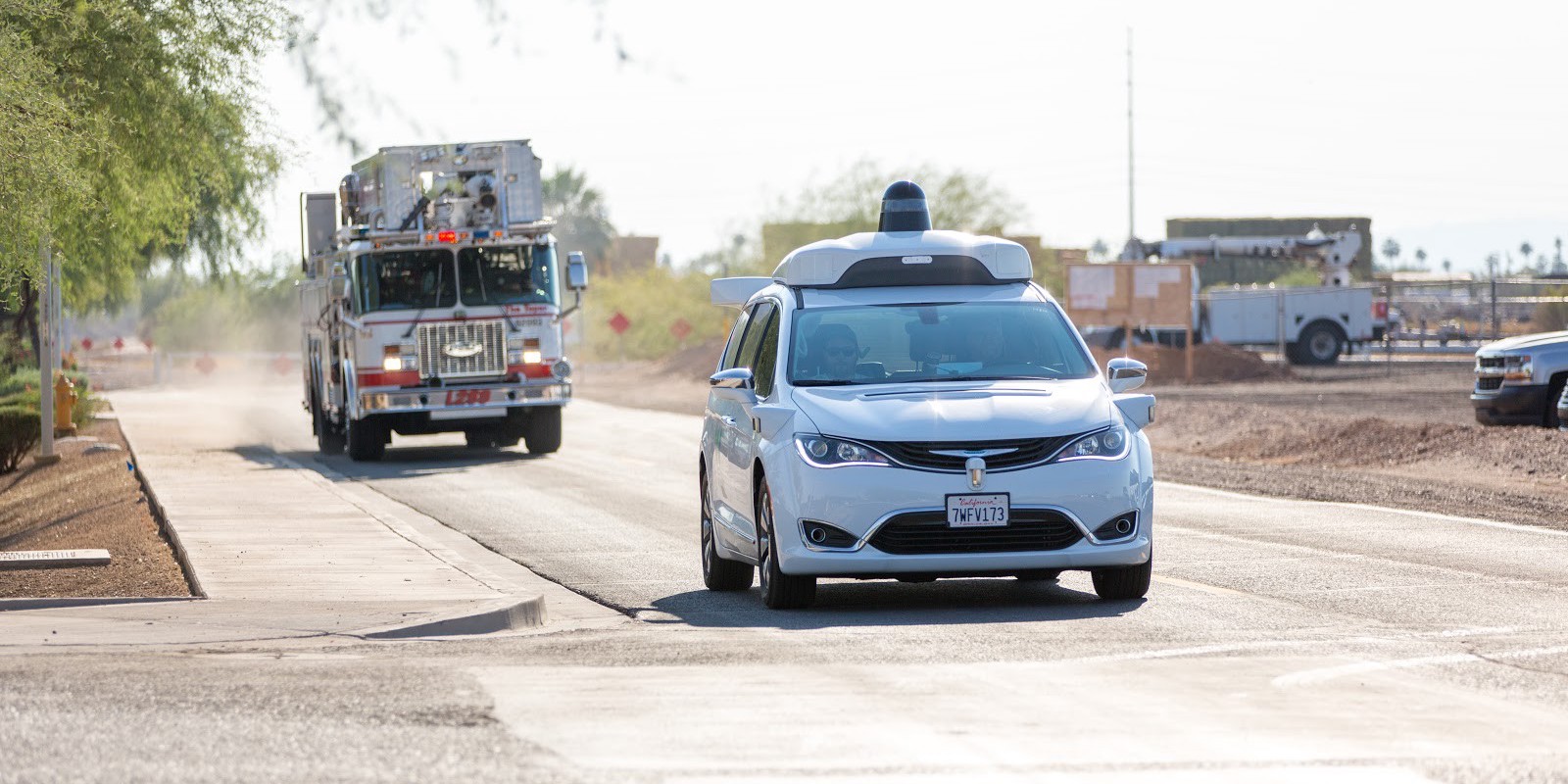 With Waymo rumored to launch a ride-hailing service in the coming months, the Alphabet division is launching a public education campaign about self-driving cars. First rolling out in Arizona, Waymo wants to inform the world about the advantages of autonomous vehicles.

Waymo calls its “Let’s Talk Self-Driving” campaign the “world’s first public education campaign for fully self-driving cars.” The website is split between reassuring the public that self-driving cars are safe and the transformative power of this technology for society.

On the safety front, Waymo is harping the “experience” of its cars with 3 million miles and 8 years of testing. One particular focus is the sensor technology that has a 360 degree field of view and “three football fields” of range. Other smarts include the ability to recognize hand signals.

Meanwhile, the campaign’s partner organizations help highlight how “Self-driving cars can transform our lives.” Mothers Against Drunk Driving and the National Safety Council highlight the safety benefits. Groups like the Foundation for Blind Children and Foundation for Senior Living concentrate on how the tech will make the world more accessible.

In a blog post, Waymo CEO John Krafcik notes that the campaign is launching in Arizona — where a public trial has been live since April — before expanding to other states. This full blitz involves digital, outdoor, and radio advertising in the state.