Unreleased Misfit Vapor Android Wear smartwatch pops up on Amazon, and at a discount too 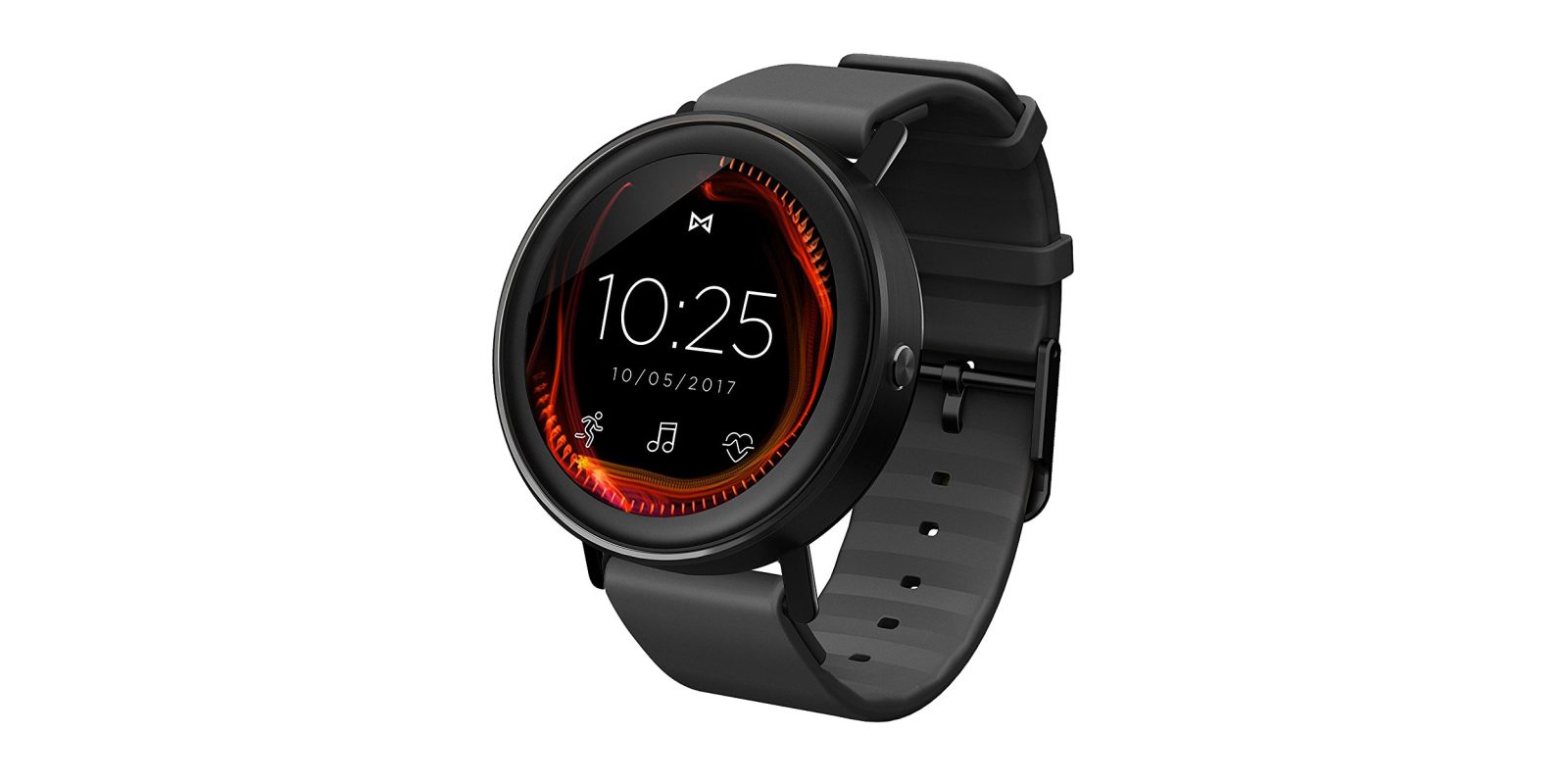 The Misfit Vapor is a smartwatch with an interesting background. It was first announced at CES with its own proprietary OS, but the company later decided to delay it and swap that out for Android Wear. Now, after months of missed goals and dozens of “vaporware” jokes, the company seems to finally be putting the watch on sale, and Amazon may have jumped the gun a little bit.

Misfit has yet to officially announce that the Vapor is actually on sale, but last night (via Android Police) the watch popped up on Amazon, ready for order. Obviously, it quickly went out of stock, but there’s an interesting note here — the watch was discounted by nearly $50.

Retailing for $199, the Vapor was listed on Amazon and still is at the time of writing for $151 in Black and Gold.

If you’re actually interested in picking up the Vapor, know that you’re actually getting a pretty solid package for Android Wear 2.0. The watch runs on top of a pretty standard set of specs with a Snapdragon Wear 2100 processor, 512mb of RAM, and 4GB of storage. Further, it has a 1.39-inch AMOLED display, standard radios (no NFC), and 5ATM water/dust resistance, a key inclusion for swimmers. Originally, the Vapor also included built-in GPS, but that was ditched earlier this summer.