Google warns you not to cut the Pixel Buds cord, because it does sort of seem purely cosmetic 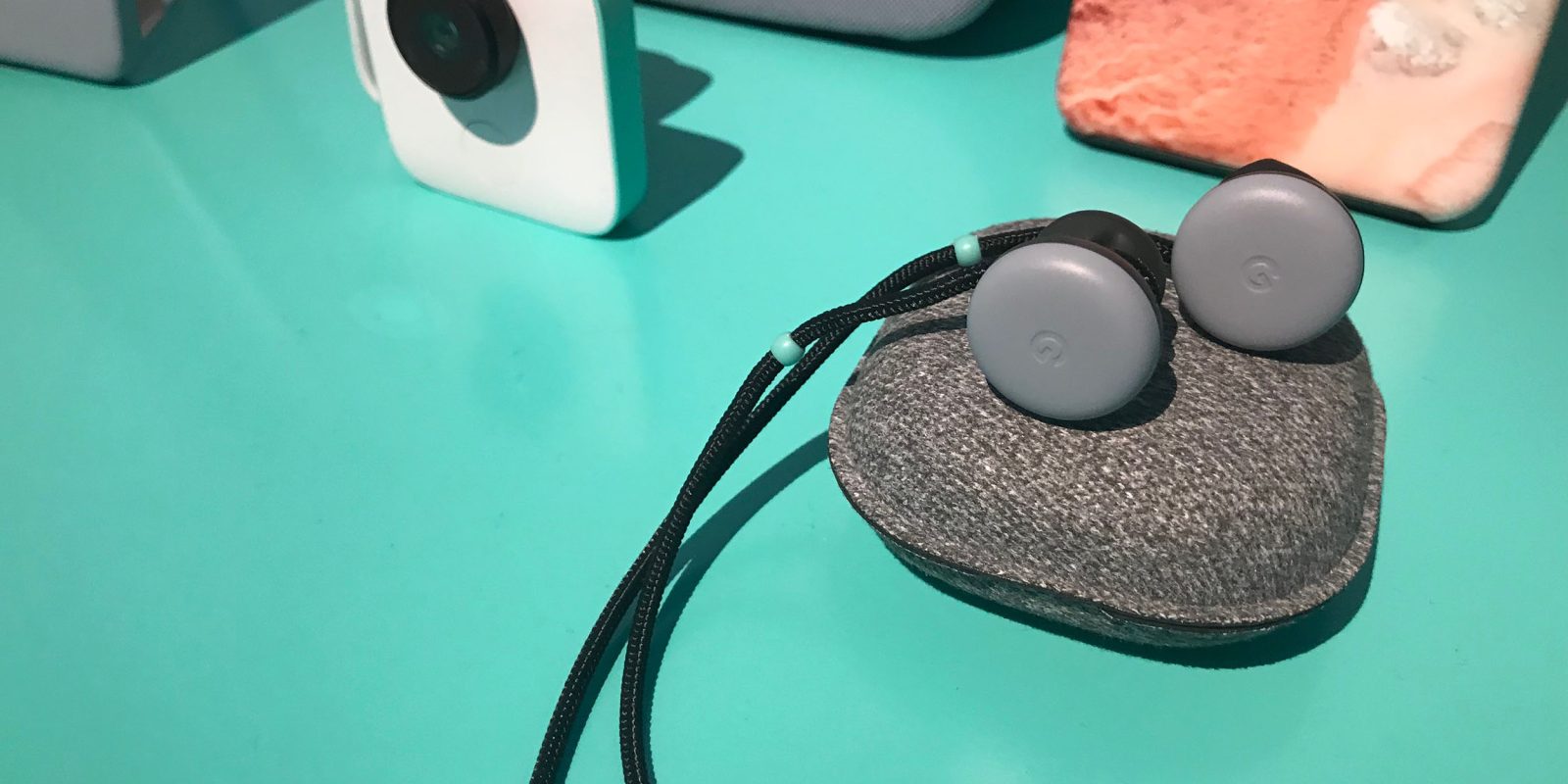 At Google’s October 4th event earlier this month, there was one question about the Pixel Buds I overheard at least a few times. Does the cord on the Google Pixel Buds actually carry audio and power, or was it just a cosmetic or functional design decision?

The answer seemed pretty obvious to me. Clearly the Mountain View company would have preferred the buds to be entirely wireless if not only to seem with-the-times. But if things weren’t clear enough for you, Google has our answer. Yes, the Buds need that cord.

Here’s the full section over at the Google Support site that hilariously mentions this:

So clearly Google sees this as a potential problem and something it needs to warn the general user about. And honestly, I’m not surprised. The cord itself is a really nice woven design and doesn’t resemble the typical silicon-y or plastic cord you’re used to seeing on wired headphones.

In terms of texture and design, I’d say the cord most closely resembles the lanyard from a name tag or something like that. I wouldn’t assume that a cord like that has critical components inside if I wasn’t in tune with the fact that the Pixel Buds wouldn’t have a cord unless they absolutely needed one.

Maybe the friendly hominess of Google’s design went a tad too far here?