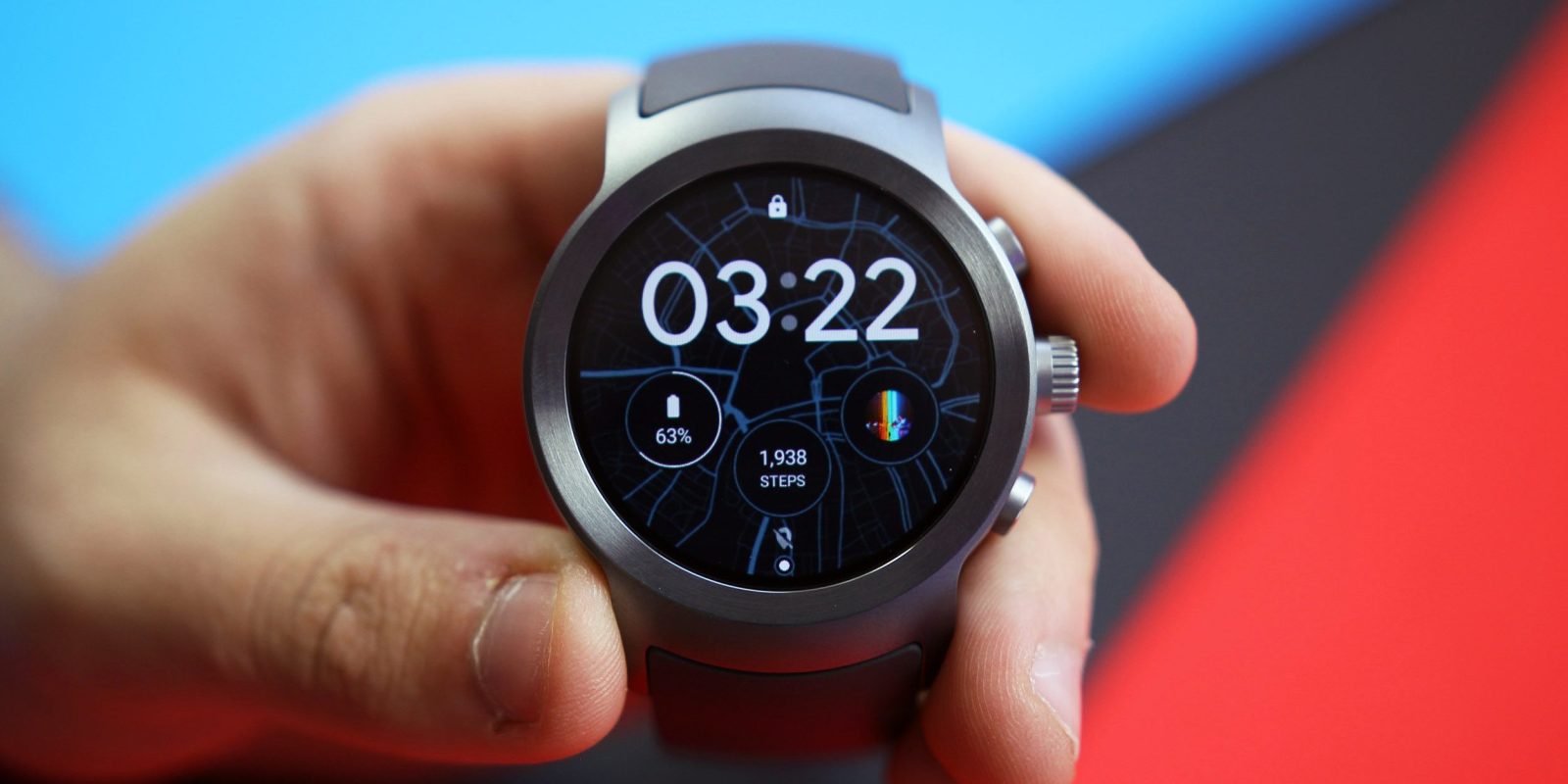 Earlier this month, Google announced a beta of Oreo for Android Wear on the LG Watch Sport. Android 8.0 is mostly a “technical upgrade” for the wearable OS that adds Notification Channels and Background Limits. However, there are a handful of smaller new features.

The LG Watch Sport running Oreo adds a new “Touch lock” in Display settings. Just underneath the Always-on screen toggle, this new option disables the touch screen until a press of the power button is registered.

While very similar to Theatre mode, this option does not turn off the display and essentially disables tap-to-wake. As such, users can conveniently have the Always-on display enabled and not worry about errant, accidental presses turning on the device.

Unfortunately, it is not persistent and is automatically disabled after users tap the power button. Hopefully, Google adds a shortcut for this to the quick settings panel.

When the battery drops to a low percentage in Android Wear, a battery saver mode kicks-in to “Extend your watch’s battery life reducing its activity.” At the moment, this mode can only be enabled by the battery level falling.

However, in the Oreo beta, there is a new toggle under System in Settings to manually enable it. Turning it on for the first time reminds users that the Battery saver limits: Vibration, Location services, Wi-Fi & mobile usage, Data & app updates. and the Always-on display. This should help users who need their smartwatch to function for an extended period.

As Google noted earlier this month, this will be the only beta version “before the final production release.” Hopefully, these two convenient features will remain in the final version. If you need help enrolling in the beta, be sure to check out our guide.