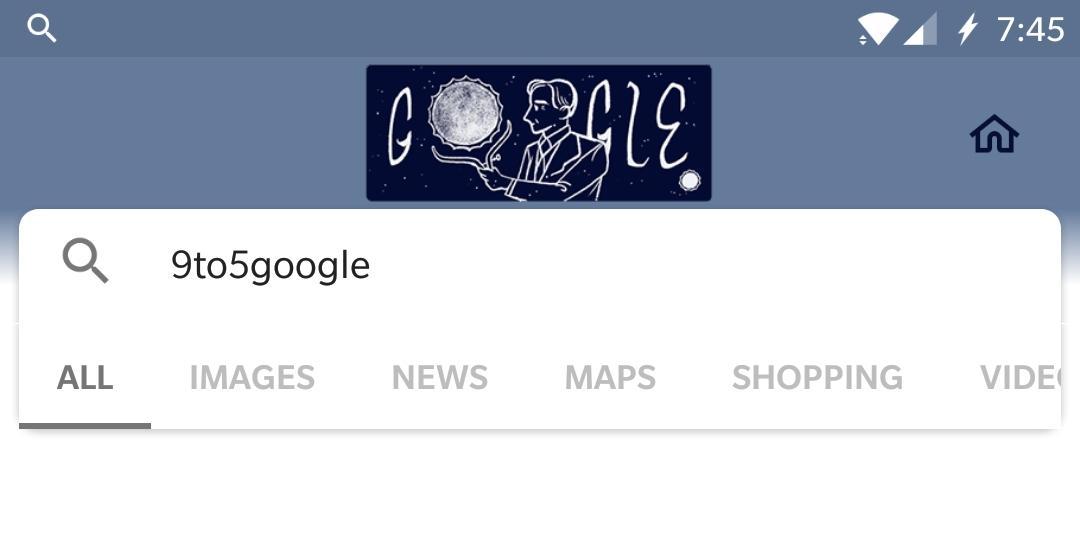 Two weeks ago, we revealed that the Google app was working on a bottom bar redesign. The latest version 7.14 shows Google refining that interface, while revamping the “Explore” page for Assistant apps, adding “Hey Google” on phones, and other tweaks.

The Explore catalog of Assistant apps is getting a refresh that drops the carousel of apps for a simpler list. On the main page, only three sections are shown at a time with three apps underneath each grouping. Every launch of this page, refreshes the three categories that are surfaced.

Meanwhile, these cards are now full width and also list the Actions’ user rating. At the bottom of this main page is a new All Categories button that takes users to the full list. Tapping through to a category reveals a revamped page that further groups apps into more precise sections for better curation.

With version 7.14, some users spotted a revamped search bar and carousel on the results page. Google is already testing a rounded variant that is a merger of the new version and the current iteration. Meanwhile, we see that the bottom bar is persistent through search results, though it does hide on scroll. On the main Google screen, the search bar has more rounded edges than the current rectangle with sharp corners.

It was rumored earlier this week that “Hey Google” could expand from Home to serve as a hotword on Android devices. With version 7.14, we received a notification asking if we wanted to set up the new hotword variant. The training process is now similar to Google Home’s with users alternating between “Ok Google” and “Hey Google.”

We have further proof that Google Assistant is coming to tablets with the “Availability” section for some Assistant services now listing Android 6.0+ tablets. 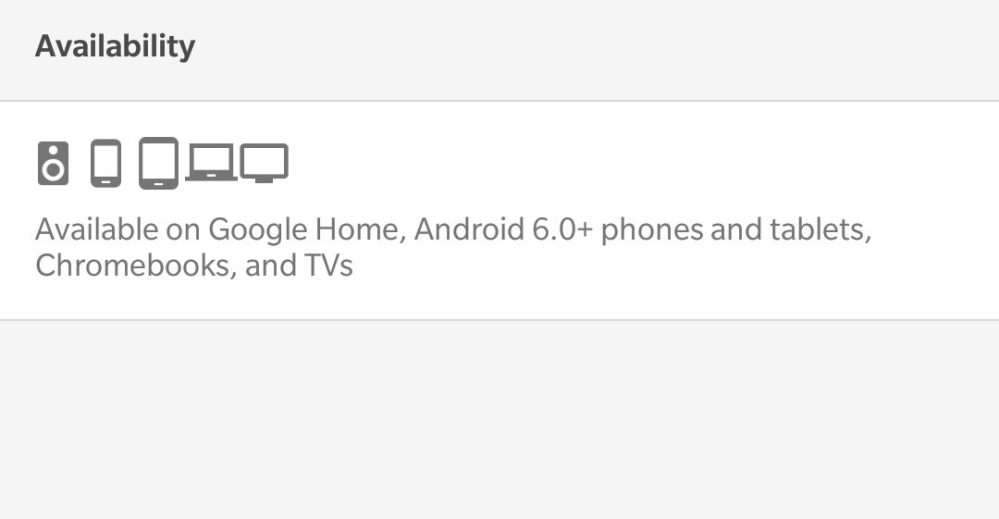 We’re not sure when this feature was added as it’s already enabled on devices running 7.14, but users can now choose between different Languages to get localized new sources for the News briefing feature.