What problems have you noticed plaguing your Pixel 2 XL? [Poll] 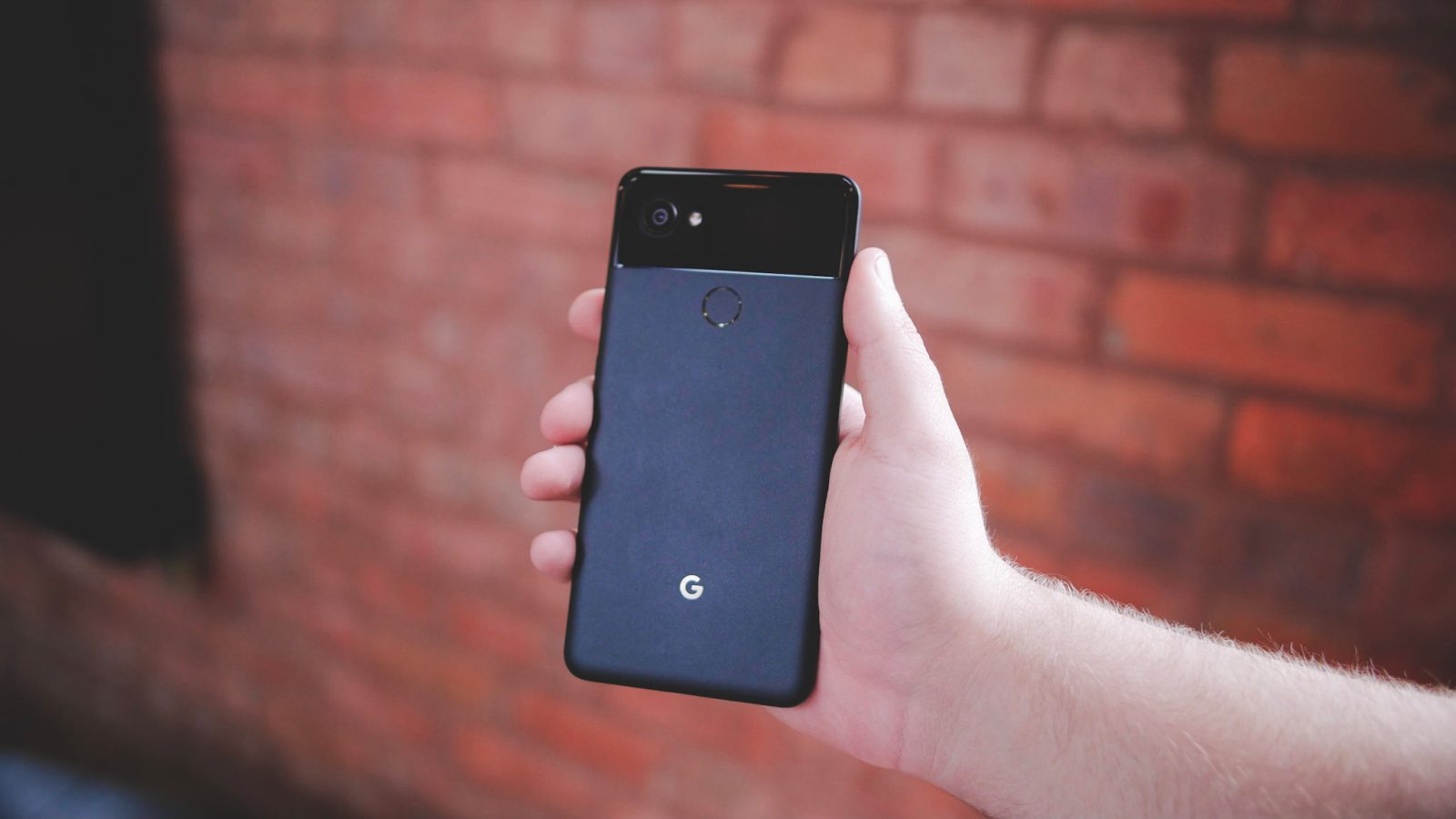 The Pixel 2 and 2 XL haven’t even been out for a full week, and the latter of the two is already experiencing a slew of different problems, most of which pertain to the display.

Now that a good number of units have shipped, we want to know if you’re experiencing any of the problems we and many others have been dealing with…

As I stated above, this past week has not been a good one for Google as its flagship smartphone has been running into one problem after another. The main complaint expressed by almost everyone is the blue tint that can be seen when looking at the Pixel 2 XL from different angles. This is mainly due to the use of an apparently low-quality OLED display.

While that might not be a big deal for most people, over the weekend, it was discovered that handsets were already experiencing burn-in on the screens, mainly behind the navigation bar. It doesn’t stop there, though, as others have reported dead pixels, weird green lines, the handset making high-pitched sounds, black smear, and even a unit that didn’t pass quality control.

So, have you been experiencing any of the problems other Pixel 2 XL users have had? Answer the poll below and let us know which issues bother you most in the comments!