Twitter over-counted number of users, but may make its first ever profit this quarter 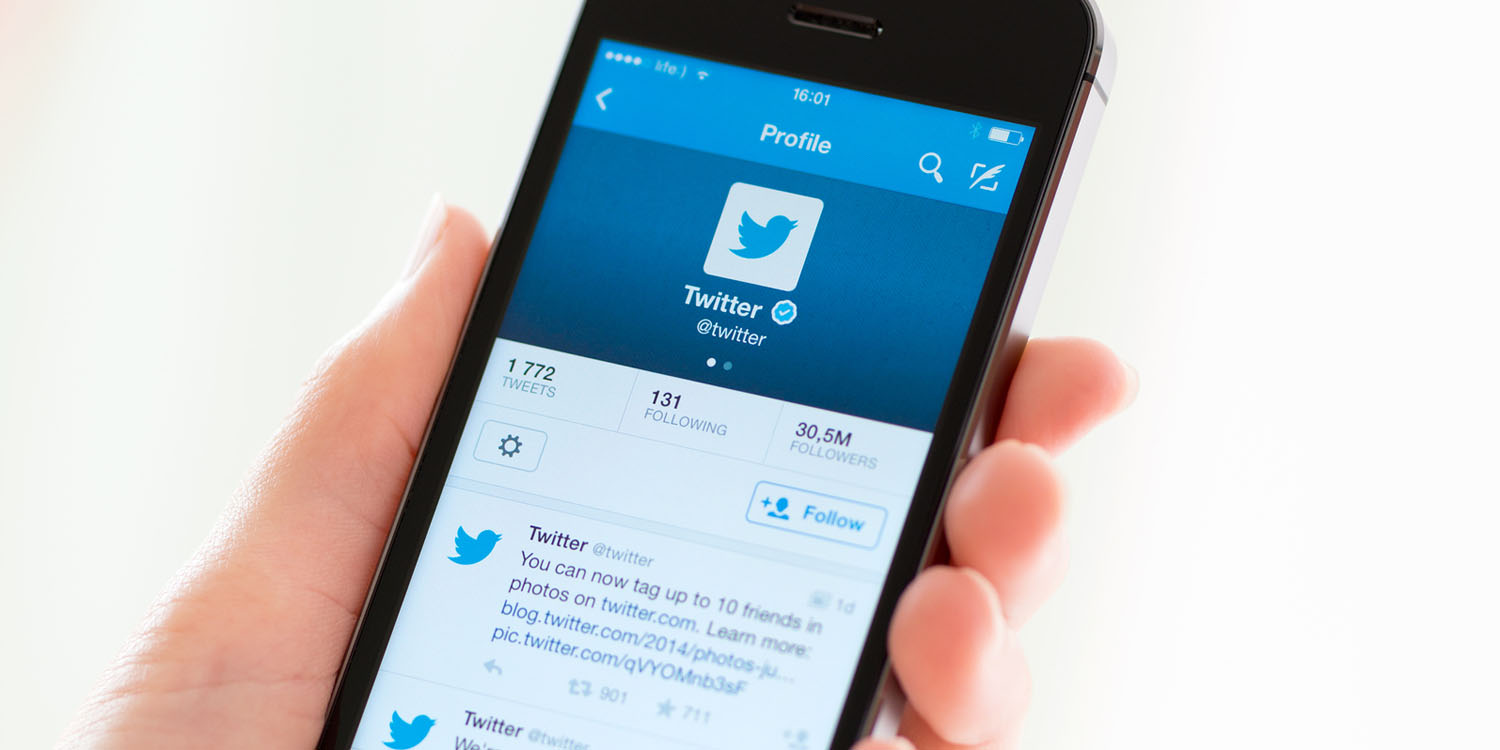 Announcing its quarterly financials, Twitter admitted that it had over-counted the number of users it had, but said that the error amounted to less than 1%. It said that even with the correction, it had seen the number of active users grow by 4M in the past quarter …

Twitter says it now has 330M monthly active users, with a combination of email and push notifications driving traffic to the platform. Reuters reports that the error was caused by counting as additional users those logged into a number of apps linked to a software platform used by the company.

Both revenue and userbase were more-or-less in line with market expectations.

Twitter reported third-quarter revenue of $590 million, down 4 percent from $616 million a year earlier […] Analysts on average had expected revenue of $587 million, according to Thomson Reuters I/B/E/S.

The company said it had 330 million monthly active users in the quarter that ended on Sept. 30 […] Analysts on average had expected 330.4 million.

CEO Jack Dorsey said that the company may make a profit for the first time in the current quarter.

Twitter has never had a profitable quarter based on generally accepted accounting principles (GAAP), but it said on Thursday “we will likely be GAAP profitable” in the fourth quarter if it reaches the high end of its own estimates.

The company has been expanding into live-streaming video to drive traffic, as well as exploring new revenue streams beyond advertising, such as data licensing. Twitter is also responding to growing complaints about use of its platform for harassment and abuse.