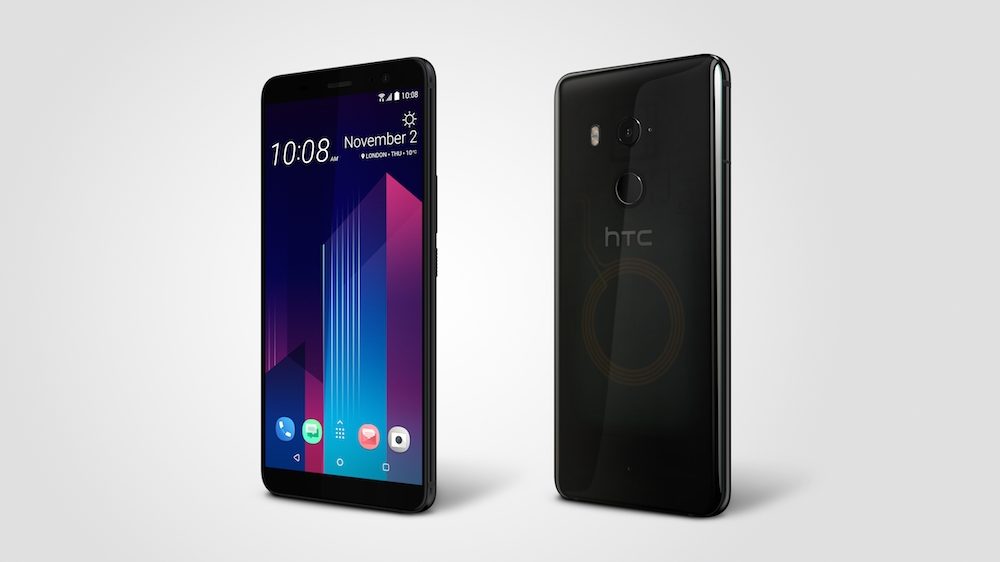 Following up on the launch of the HTC U11 earlier this year, the company has followed it up with an upgraded version just a few months later — the HTC U11+.

HTC’s first U11 was a very good phone with a striking design, but many dismissed it with the Galaxy S8 and LG G6 and their bezel-less screens hitting the market. Now, HTC is making up for that with the U11+.

This new flagship device mostly carries over what we saw on the original U11, but with a few notable changes. The same “Liquid” glass design is back, this time in blue, ceramic black, and a new translucent design that lets you see some of the phone’s internals.

The fingerprint sensor on this design moves to the back of the phone, making room for the larger 6-inch, 2880×1440 18:9 LCD display up front. HTC has slimmed down the bezels quite a bit on this phone, even though the top and bottom still have a bit left over. 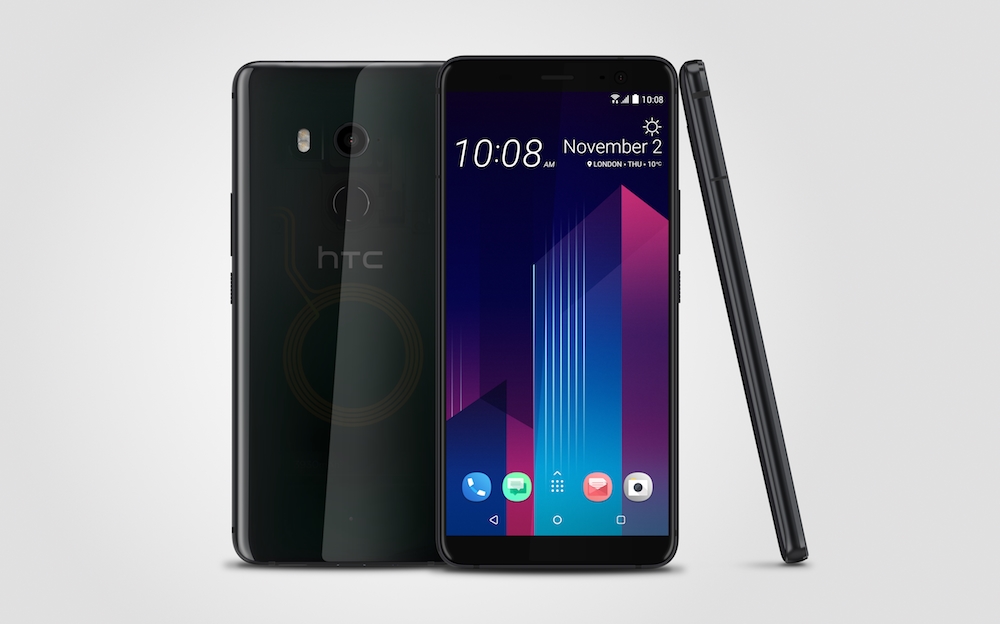 Buttons have also been moved from the phone’s chin to the software, just like on most bezel-less devices we’ve seen in Android.

Powering the U11+ is the same package as the U11. You’re getting a Snapdragon 835, 4GB of RAM, and 64GB of storage with Android Oreo installed out of the box. Features like Edge Sense also make a return, and the device is once again IP68 rated against water and dust.

There’s also a 12MP UltraPixel 3 OIS rear camera with an f/1.7 aperture, 1.4µm pixels, and 4K recording with improved audio thanks to 4 microphones on the device. As we saw with the original U11, this should be an impressive camera once again.

One more impressive spec on the HTC U11+ is the battery. The massive 3,930 mAh pack powering this phone should give the phone some impressive endurance, but it’s worth noting there’s no wireless charging, just Quick Charge 3.0.

Unfortunately, there’s no word on if this phone will be coming to the United States. It will, however, be sold internationally at flagship prices. In Europe, it will run €799.