Twitter expands character limit to 280 for all, says only 5% of tweets over 140 in testing 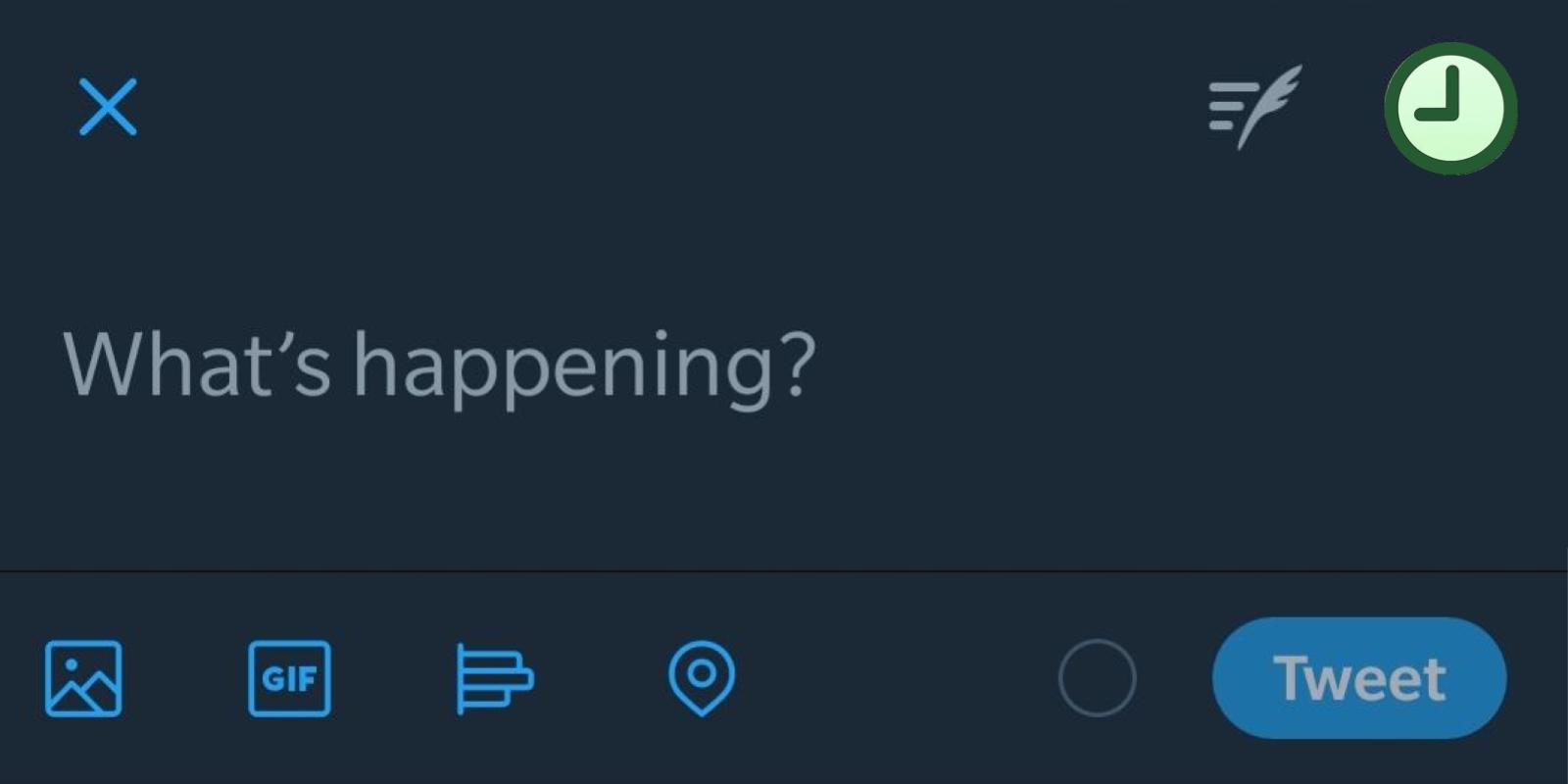 Twitter today has announced that it will be raising its character limit from 140 to 280 for all users. Twitter first began testing the increased limit back in September, which came with a lot of criticism from users.

In a blog post, Twitter product manager, Aliza Rosen, shared the news about the bump to 280 characters for all along with some background information on what the company found during the testing period and why it’s moving forward with the change.

Many of the concerns about 280 characters from Twitter users revolved around bloated timelines and a decline in the UX. However, today’s post shares some interesting results.

We – and many of you – were concerned that timelines may fill up with 280 character Tweets, and people with the new limit would always use up the whole space. But that didn’t happen. Only 5% of Tweets sent were longer than 140 characters and only 2% were over 190 characters. As a result, your timeline reading experience should not substantially change, you’ll still see about the same amount of Tweets in your timeline. For reference, in the timeline, Tweets with an image or poll usually take up more space than a 190 character Tweet.

Twitter also says that it found it easier for users tweet with the new limit, as well as those with the ability to use more than 140 characters received more likes, retweets, mentions, and followers.

As it notes about the initial launch of the 280 character limit testing, Twitter says there will be another spike of users tweeting longer tweets initially, but that it will level off quickly.

We expect to see some of this novelty effect spike again with this week’s launch and expect it to resume to normal behavior soon after.

What do you think of Twitter’s rollout of the 280 character limit for all? We’re you concerned at first, but now don’t mind? Do you think it affects the user experience negatively? Share your thoughts down in the comments!