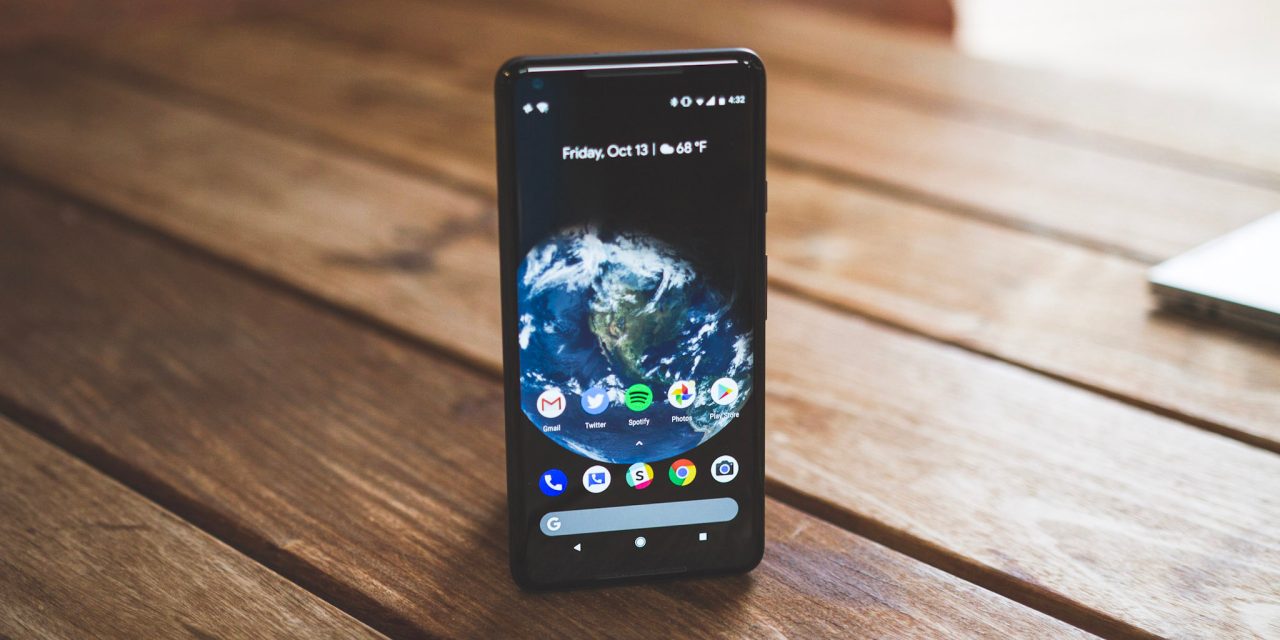 The Google Pixel 2 XL is a fantastic smartphone, but the issues with it just keep rolling in, specifically relating to the display. Recently, a handful of Pixel 2 XL owners have taken to Google’s product forums with a new issue — unresponsive touchscreen edges.

Pointed out by Android Police, this latest issue with the Pixel 2 XL’s display affects the touch response on portions of the display. This occurs on the sides of the display at the very edges. While swiping gestures are still responsive on this area of the screen, taps don’t seem to register properly.

One tester took to video to show what’s happening. Using a touchscreen tester, he shows that taps made along the edges of the screen aren’t registered by the phone at all. On my own personal Pixel 2 XL, the behavior is very similar, but with instances where taps do end up working as intended.

This is likely caused by Google’s software being a little aggressive when it comes to rejecting accidental touches. Thankfully, Google has responded to the problem, stating that it will be fixed in a coming update.

Thanks for all the reports here, and to those that sent up additional info. The team has been investigating, and this will be addressed in a future OTA update. Stay tuned.

For the time being, this shouldn’t cause too much frustration for owners of the phone, as the very edges of the display, at least in my experience, aren’t used all that often, but it can certainly be annoying in certain apps.