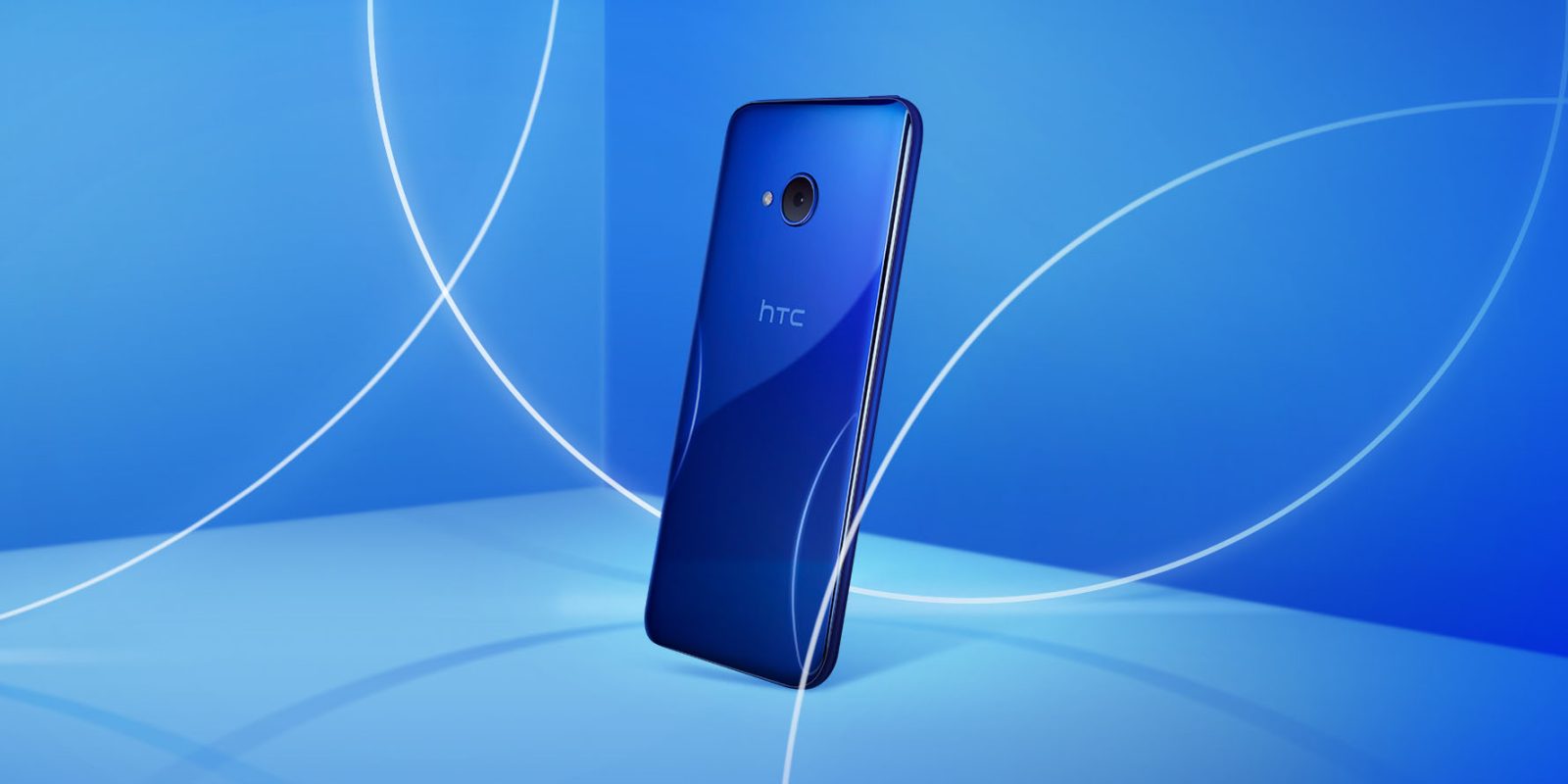 HTC’s latest mid-range device, the U11 Life, arrived in the States as a T-Mobile exclusive, and now that variant of the phone is picking up an update to Android Oreo…

If you’ll recall, the HTC U11 Life recently debuted both in the US as a T-Mobile exclusive as well as being the first Android One product from HTC overseas. The smaller, mid-range device clearly pulls a lot from the standard HTC U11, including the same blue color and squeezable sides.

In case you missed it, HTC updated the HTC U11 Life to Oreo earlier on this month, and now HTC has confirmed on Twitter that the T-Mobile variant is getting the update. While this was very much expected, we’re still glad to see that support for carrier versions of this device aren’t lagging too far behind unlocked options. If you purchased the U11 Life on T-Mobile, you can check for the Oreo update now through your settings application.

The Android 8.0 Oreo update is now available for T-Mobile editions of the HTC U11 life. It's a big update, so you must be on WiFi before attempting to download. Enjoy! pic.twitter.com/FMd1CO28pJ