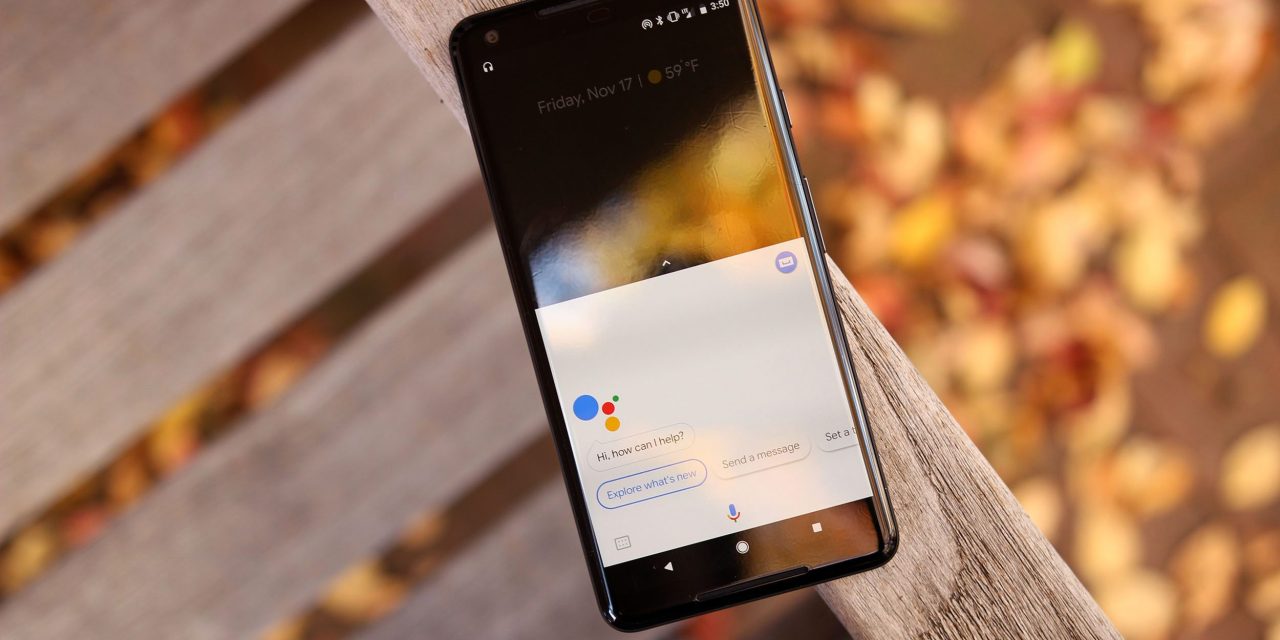 A recent report from The Information details Google’s efforts to grow its chip development efforts, which in turn is costing Apple some considerable talent. The report explains that Google has hired several key chip engineers from Apple, including well-regarded chip designer John Bruno…

At Apple, Bruno was responsible for the silicon competitive analysis group. This group is Apple’s way of ensuring it stays ahead of other chipmakers in terms of performance. Bruno also served at AMD and was one of the lead developers of the Fusion processors for PCs.

Bruno has confirmed the move on his LinkedIn page, where he says he’s working as a System Architect at Google. He served at Apple for five years and joined Google just this month.

This isn’t the first time we’ve heard of Google’s efforts to poach Apple engineers. Earlier this year, it was reported that Googe had hired Manu Gulati, an engineer who served at Apple for eight years and was instrumental in the development of the company’s A-series of chips.

Today’s report also notes that Google has hired Wonjae (Gregory) Choi and Tayo Fadelu from Apple, as well as engineers from Qualcomm.

According to the report, Google’s recent hires come as the company is trying to build its own chipsets for the Pixel line of devices.

It’s likely that Google will take some of that in-house experience in building AI chips to assist in the development of a consumer chipset, said Jim McGregor, principal analyst and founder of Tirias Research.

Apple’s software and hardware combinations have been lauded largely because of how integrated both sides are. This is due in large part to Apple being responsible for both the internal chips and the software those chips power. Many Android manufacturers, however, source processors from the likes of Qualcomm and have less control over them.

In terms of a timetable, The Information says Google’s in-house mobile chip could come “soon” if it uses intellectual property from Arm. Whether or not that turns out to be the case, however, remains to be seen.