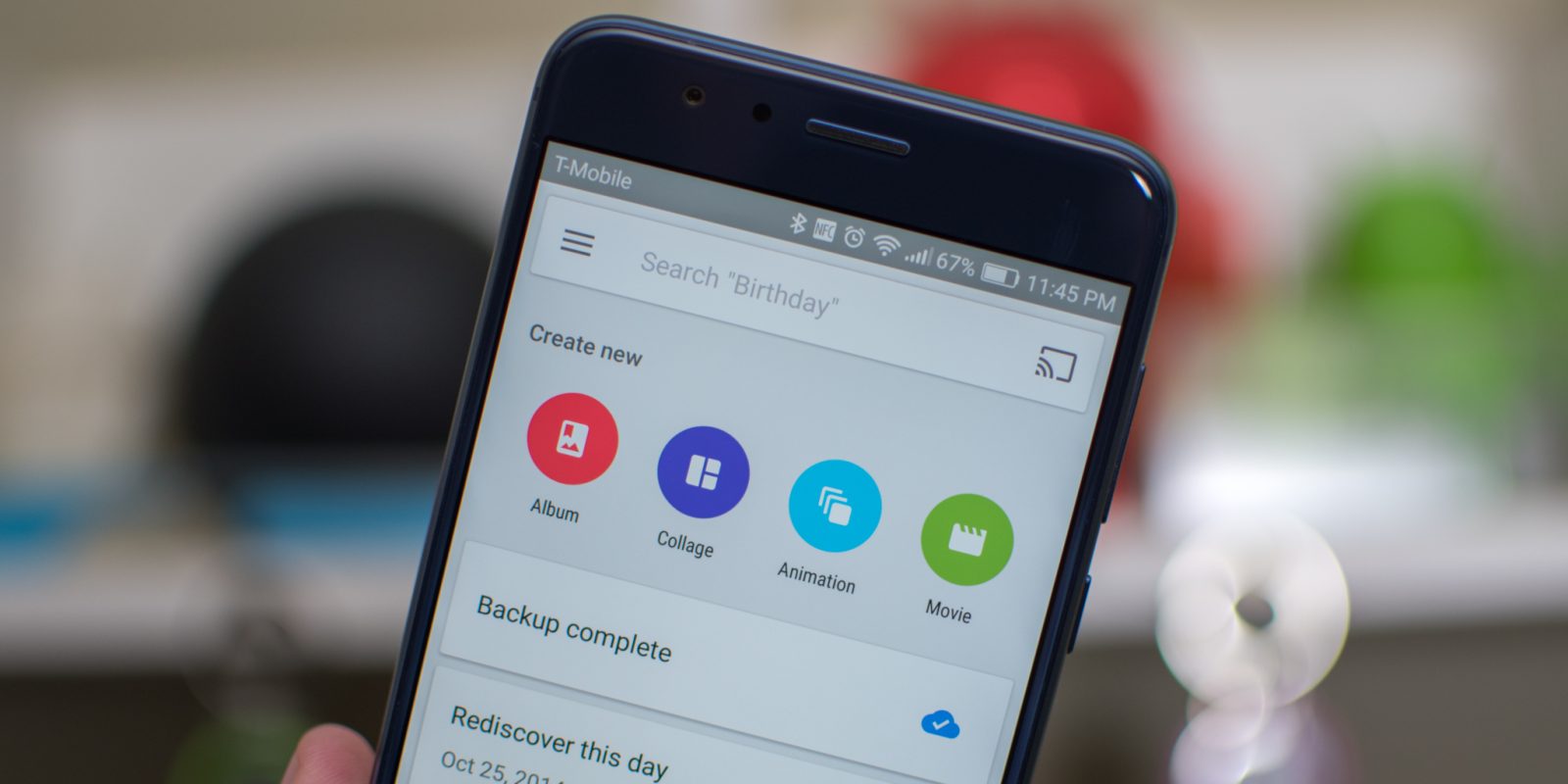 One of the best features of Google Photos (other than the free cloud backups) is its automatic creation of collages and movies using the pictures captured by your smartphone. As we quickly approach the end of 2017, Photos is celebrating with a new film titled “Smiles of 2017” in which the app automatically finds your selfies from the past year and displays some of your favorite memories…

As you can see below in the screenshot captured by Android Police, the movie is popping up in the Assistant section of the Google Photos application. According to multiple sources, this seasonal film is already rolling out to an increasing number of users.

As you could have guessed, the “Smiles of 2017” video compiles a number of your backed up photos, plays an elevator song in the background, and slowly transitions between everything. None of us here have seen the movie get generated on our devices but are told that it lasts between 40 and 60 seconds.

Let us know in the comments if you’ve seen the “Smiles of 2017” movie appear in the Google Photos app yet or not. When it is created, you should see a notification in the Assistant section on your phone or the desktop site. 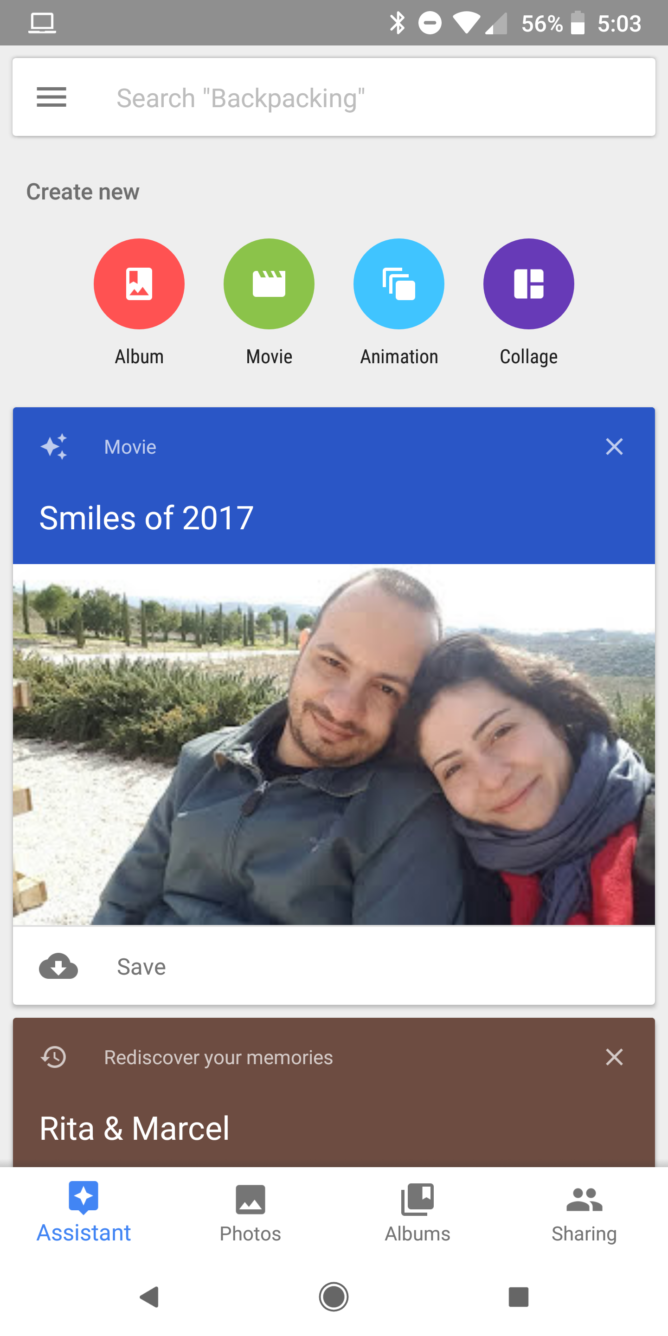