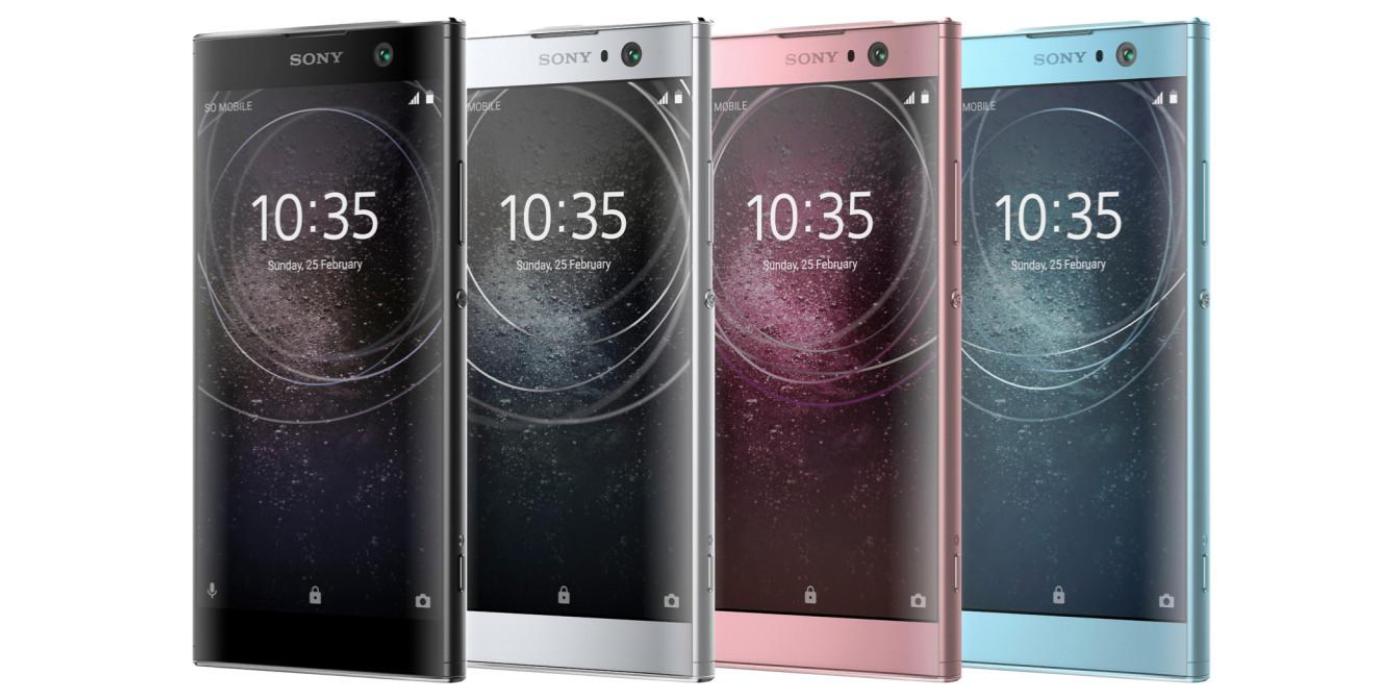 Sony’s smartphone design has been criticized for stagnating in recent years and that’s unlikely to change, at least on the low and mid-range. According to leaks of the Xperia XA2, XA2 Ultra, and L2, there are only some minor changes to these possibly CES-bound devices.

Sony’s mid-range XA line is now on its third-generation with the XA2 and XA2 Ultra (via VentureBeat). The former gets a sizable screen upgrade from 5-inch 720p to 5.2-inch 1920 x 1080, while the latter will continue to offer the same resolution at 6-inches.

Both are dropping the Mediatek processors for octa-core Snapdragon 630 chips. These Qualcomm chips are clocked at 2.2GHz and will be paired with 3GB of RAM and 32GB of storage and 4GB and 64GB on the Ultra.

The most interesting change sees Sony drop its long-running power button fingerprint sensor for a circular rear scanner under the camera lens.

While the XA1 line did not have a fingerprint sensor, this could be indicative of a shift on Sony’s more premium smartphones. Also notable is the slightly reduced top and bottom bezels compared to the previous generation.

The L2 is Sony’s low-range device and will retain the 5.2-inch 720p display, but also feature a rear fingerprint sensor. However, it might launch on Android Nougat instead of Oreo.

VentureBeat notes that an early CES launch is possible, though the phones could be delayed until Mobile World Congress in February.