Hands on: ‘Clear ID’ puts a fingerprint sensor inside of your display, and it’s awesome [Video] 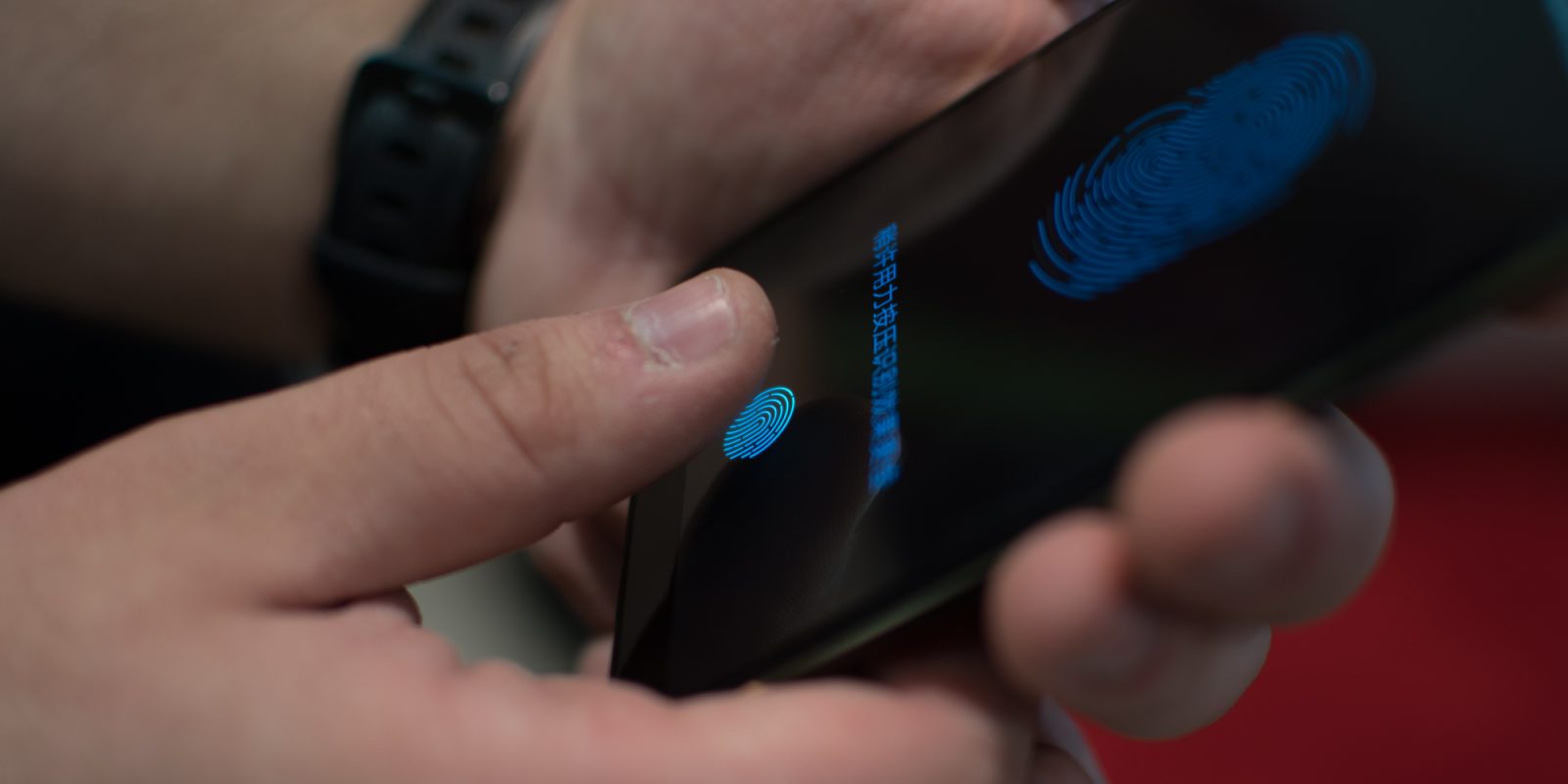 Biometric security has been a core part of our smartphones for the past several years, and fingerprint sensors have only been getting better over the years. Now, though, as a war mounts up against smartphone bezels, fingerprint sensors are losing out. That is, until they end up under the display, as Synaptics is doing with its new Clear ID sensor.

Announced a few weeks back, the Clear ID fingerprint sensor is capable of accurately reading a fingerprint through an OLED display panel. For those who have been eager to pick up a phone with minimal bezels, but don’t want to give up the convenience of a front-facing sensor, this is a welcome release.

Synaptics’ first partner for the Clear ID sensor is Vivo, and the company brought its unannounced phone packing the new technology to CES 2018. In our hands-on demo of the product, the functionality was pretty much flawless.

Clear ID isn’t always active on phones that equip it, but the device’s software will always make it clear that the sensor is ready to accept a fingerprint.

While this sensor is definitely a lot slower than a good capacitive sensor, Clear ID is just as accurate. A Synaptics representative even mentioned that this type of sensor is more accurate than a capacitive sensor when it comes to things such as wet hands.

Registering a fingerprint is the only thing I noticed as a potential “problem.” Where registering a fingerprint on something like a Google Pixel is super quick and takes just seconds, it takes quite a while with Clear ID. An interesting quirk is that the sensor is actually visible through the display itself, but only in the right lighting. 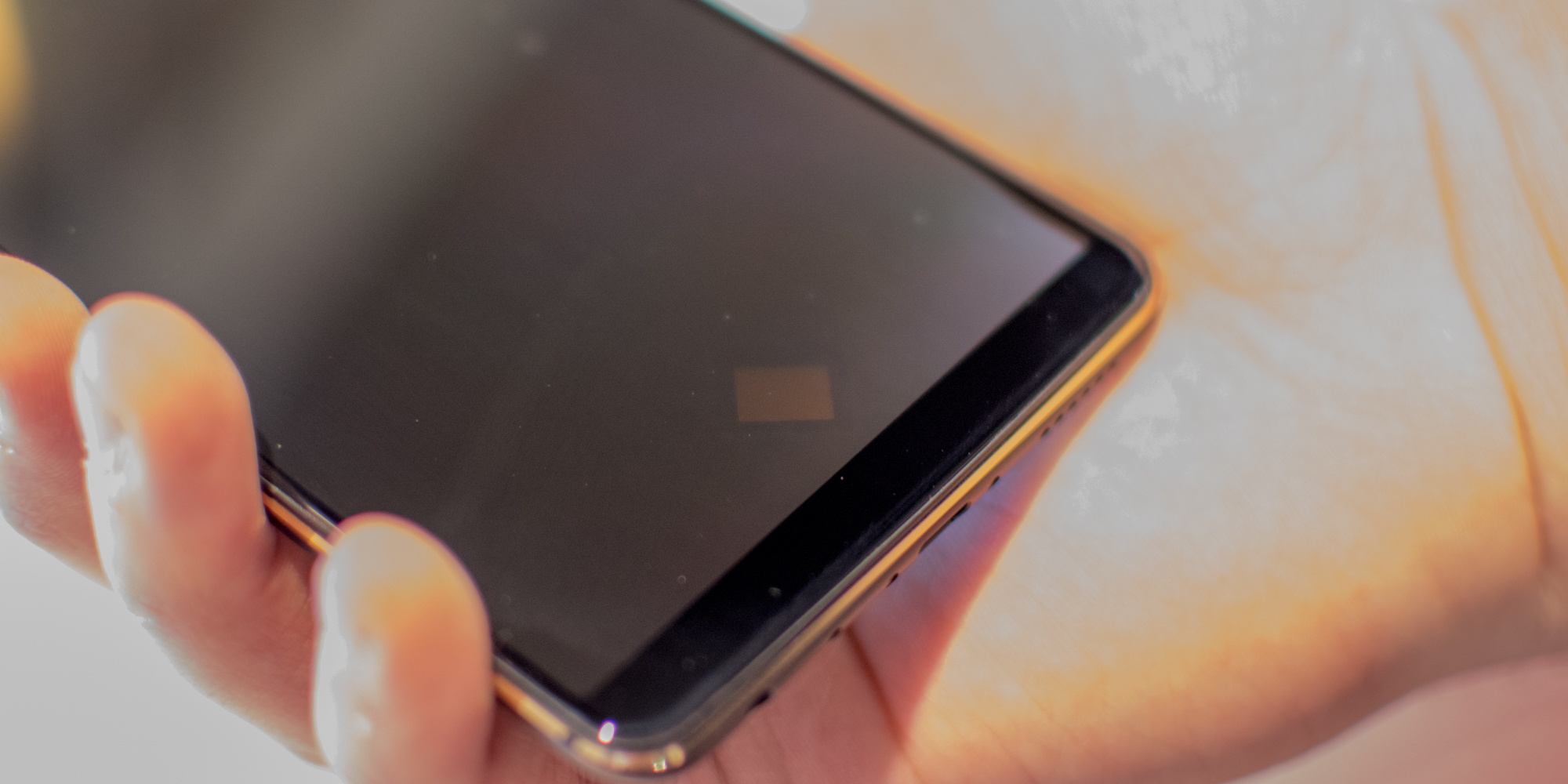 Clearly, this technology is still in its early days, but it’s an impressive start nonetheless. Hopefully, we’ll see this tech debut on more devices through the year.