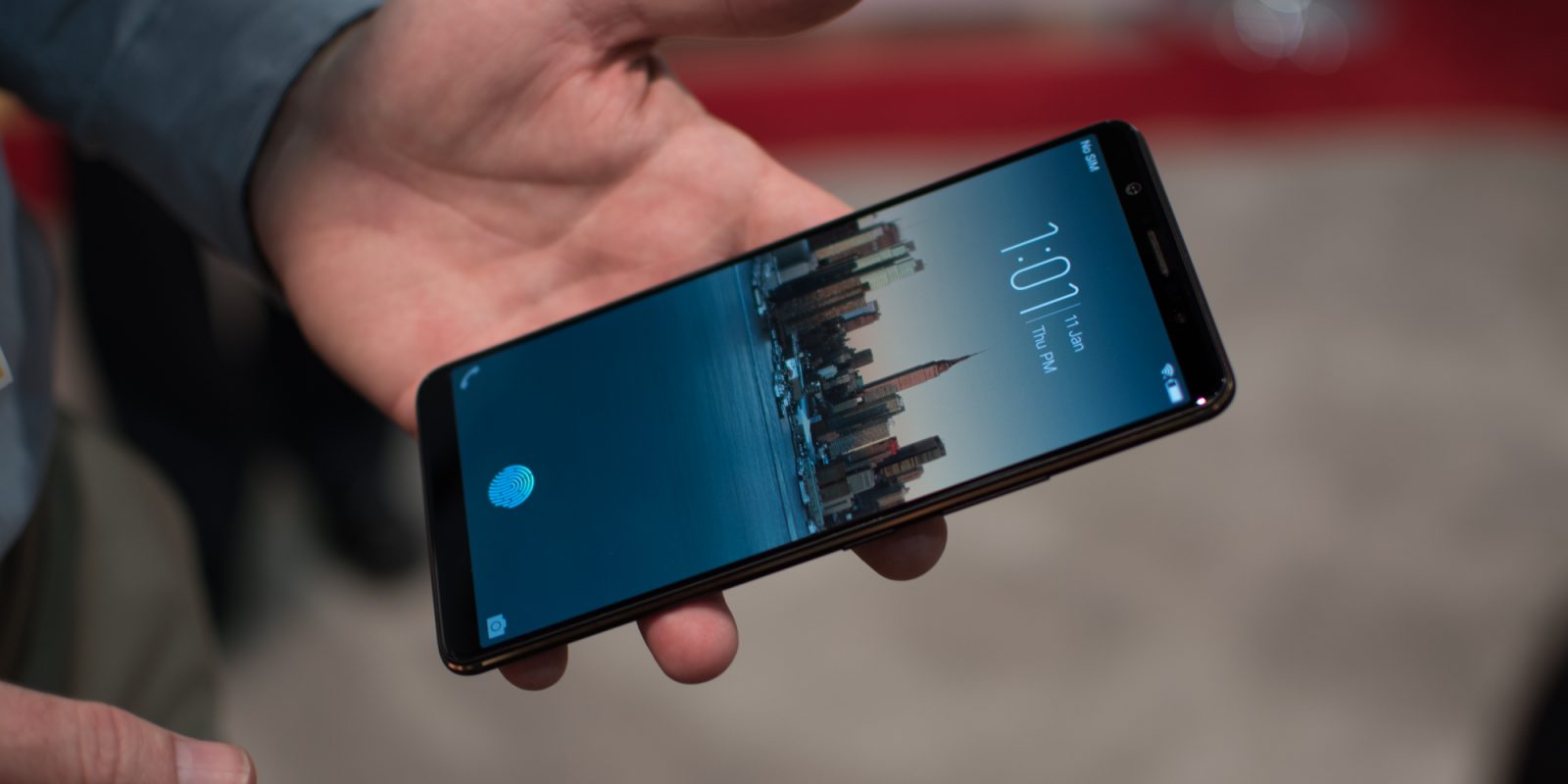 Ever since smartphone bezels started shrinking, the race to create a reliable, working fingerprint sensor that lived under the display was on. At CES 2018, that vision came to reality, and now, the first smartphone with the technology is officially launching…

Vivo, a brand you’ve probably only heard of recently, is a popular Chinese OEM which is actually owned by the same company behind OnePlus and Oppo. Believe it or not, the company is actually one of the top five smartphone makers in the world as well.

Now, the company has partnered with Synaptics to create the Vivo X20 Plus UD, the world’s first smartphone with a fingerprint sensor in the display. As we noted at CES 2018, the Clear ID sensor seems to work really well, albeit functioning slightly slower than a capacitive fingerprint sensor. Aside from that sensor, though, there’s an entire phone, so let’s take a closer look at that.

First off, there’s a huge 6.43-inch FHD 18:9 OLED display (which looks great in person), dual 12MP cameras, a Snapdragon 635 processor, and a massive 3,905 mAh battery. The phone has a metal build and a design similar to the OnePlus 5.

Pre-orders for the X20 Plus UD start today in China, but there’s no word on pricing or global availability just yet (via The Verge). 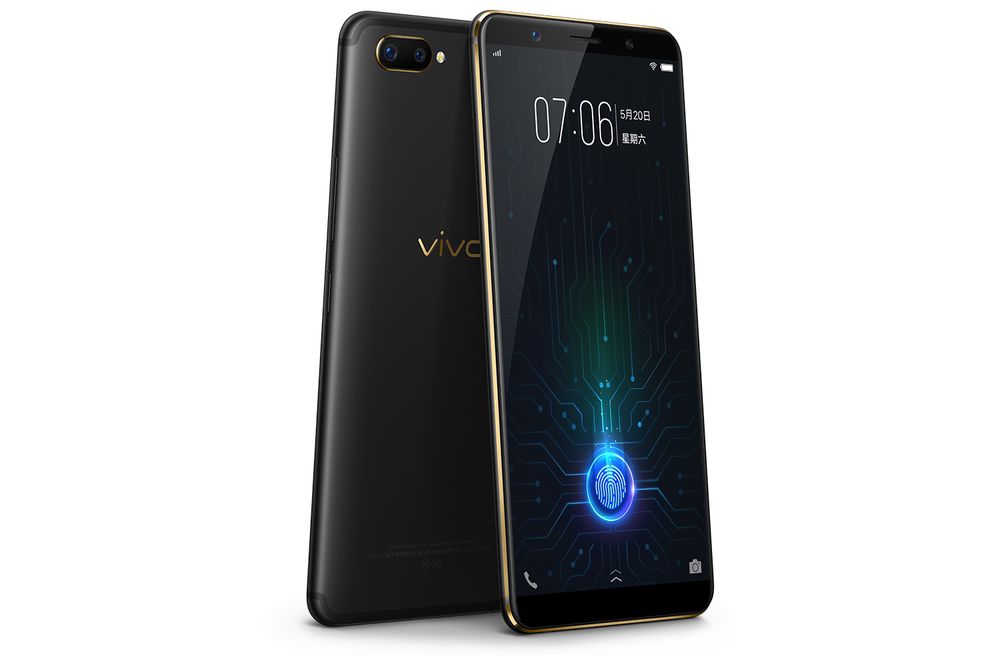