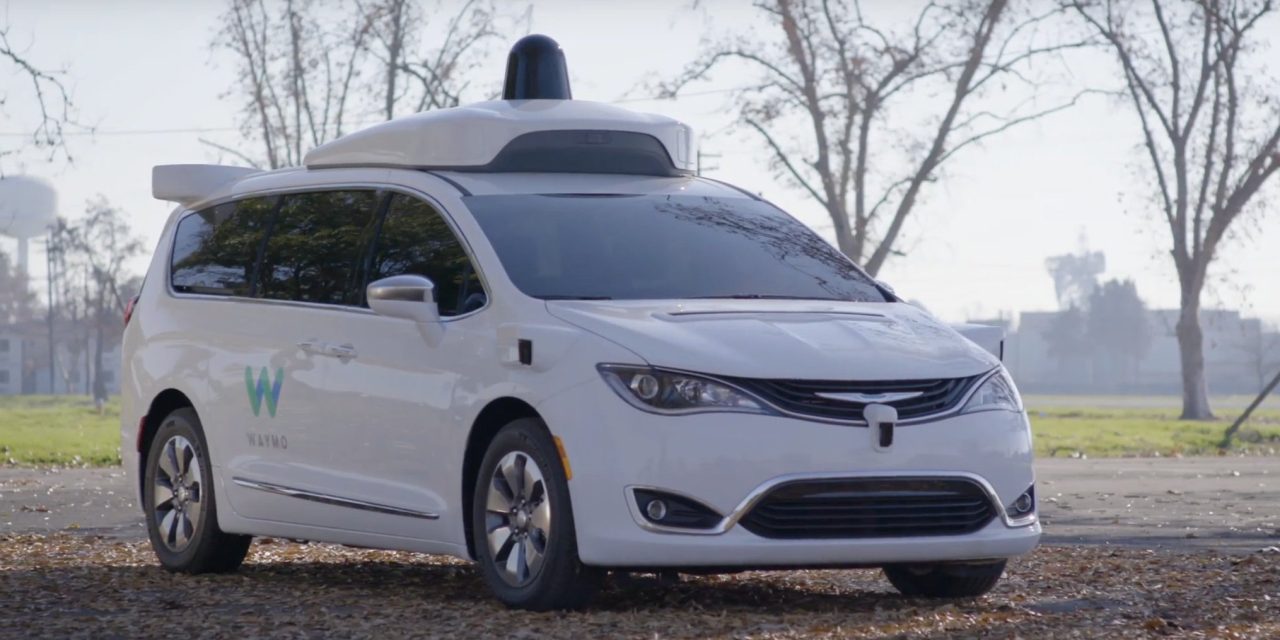 Waymo’s 2017 culminated with the announcement that its fully autonomous public ride service was coming soon to Arizona. The Alphabet division is now continuing that momentum with the purchase of more self-driving Chrysler Pacifica Hybrid minivans.

Waymo announced the deal (via The Verge) with Fiat Chrysler Automobiles on Tuesday, though did not specify the quantity beyond an order for “thousands” of more vehicles.

Over the course of last year, the company received 600 minivans from Chrysler, with the vehicles used for both the Early Rider program in Arizona, as well as testing in various cities. Following the retirement of the original “Firefly” prototype, the Pacifica serves as Waymo’s primary vehicle with testing in 25 U.S. cities, most recently San Francisco and Atlanta.

Announced in late 2016, the hybrid minivans feature the company’s array of sensors and LiDAR technology. The experience for passengers is quite simple with a four button panel overhead with controls for starting the ride, pulling over, locking/unlocking the doors, and getting help.

Meanwhile, mounted behind the front seats are in-car displays that note the estimated time of arrival and feature a map of the route and surrounding area.

The first deliveries of the new Chrysler Pacificas are expected at the end of 2018.