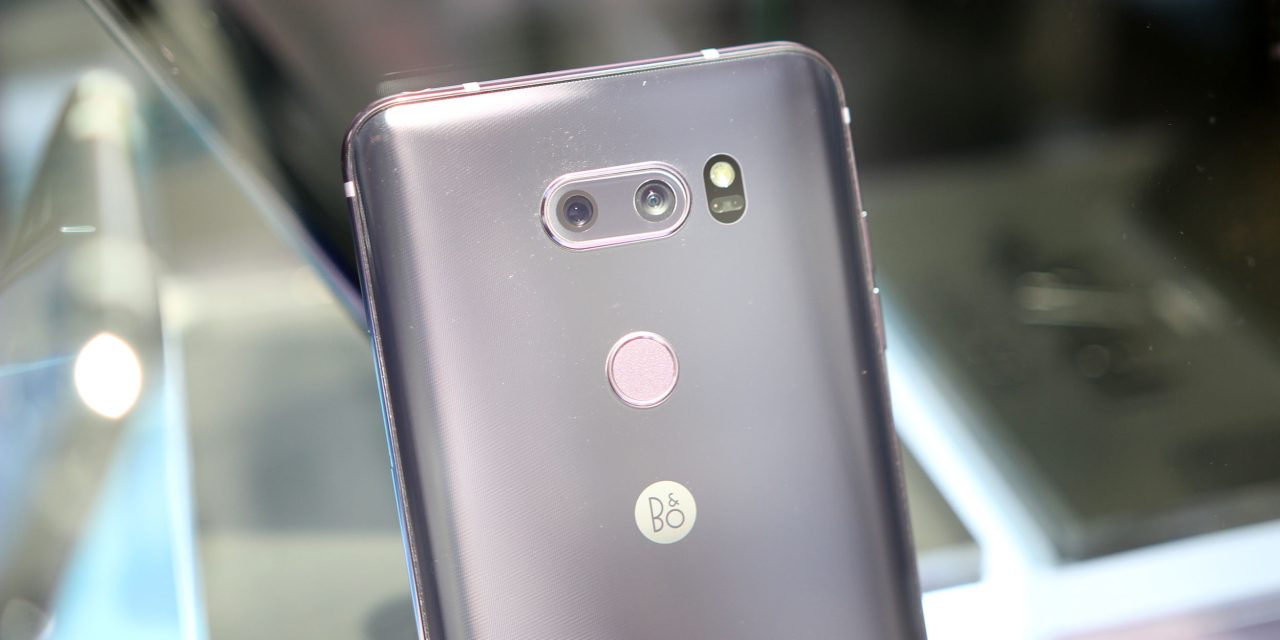 If you recall, LG was sued last year as a result of several of their devices being affected by bootloops. It was a nasty issue that LG didn’t handle correctly at all, causing many LG owners to join in on the suit. Now, everything is over, and the affected users have won.

Girard Gibbs, the law firm which handled the case, posted today on its website regarding the outcome of the case. They state that they’ve reached a settlement with LG which will provide members of the suit with either rebates or cash. In the case of a rebate, LG will offer up to $700 off another new LG smartphone. That’s very generous, and nearly the cost of a new LG V30 which seems immune to these issues so far.

However, for those who don’t want to jump back on LG’s train again, the company is also offering $425 in straight cash. Personally, I think this is the better option as it’s simple and lets you get any device you want. Of course, you could always take advantage of the rebate and try your luck in selling a V30, but that would be a bit of a hassle. That’s especially true when you consider that you have to buy the phone first, then sell it once the rebate comes in.

Those affected who joined the suit (it seems as though it’s too late to join at this point) need to fill out a “Proof of Claim” survey by February 12th, 2018 to get the full amount allowed by the settlement. Anyone who missed that date will still be entitled, though, to $100 cash or up to a $200 rebate. Users who were part of the suit won’t have to ship out their affected devices in order to get the rebate or cash, simply fill out the form and the law firm will take care of the rest.